Louvre Abu Dhabi to display some of the world's oldest photographs

The photos are more than 150 years old and taken from all over the world including Saudi Arabia, Egypt, India, the Philippines and more…

Now on display at the Saadiyat Island museum is a rare display of some of the earliest photographs in the world. 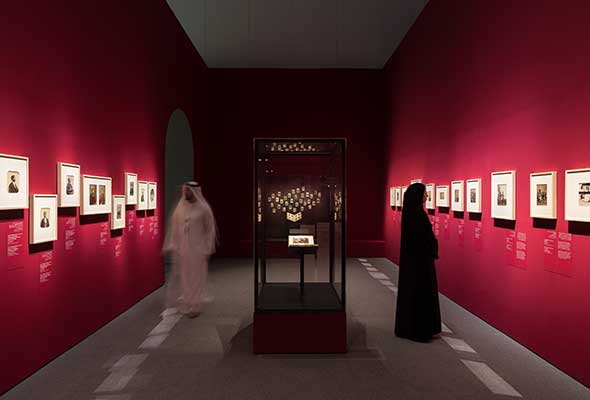 A World of Exchanges, Photographs 1842 – 1896: An Early Album of the World will be the museum’s fourth international exhibition of the season, but also the first ever exhibit that focuses solely on photographs. Amazingly, the exhibition will feature more than 250 historic photographs that have been taken between 1842 and 1896.

The photos have been taken by travellers and sailors across the world, from the Middle East, Africa, Asia, India and the Americas. 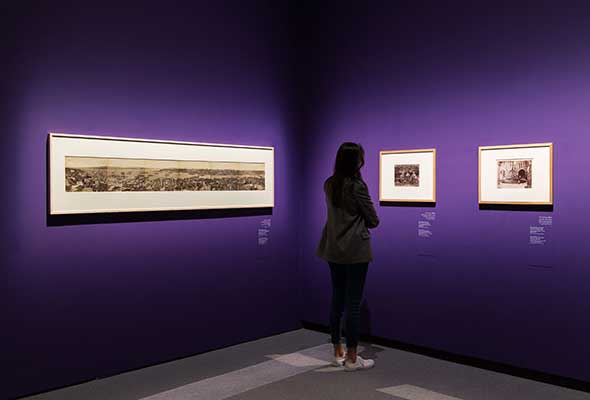 HE Mohamed Khalifa Al Mubarak, Chairman of the Department of Culture and Tourism, Abu Dhabi, described the exhibit as a ‘testament to how Louvre Abu Dhabi brings the world to our city’ and that visitors will be given ‘the opportunity to travel to new places and explore different regions of the world through the eyes of 19th-century travellers.’

Here a glimpse of what to expect: 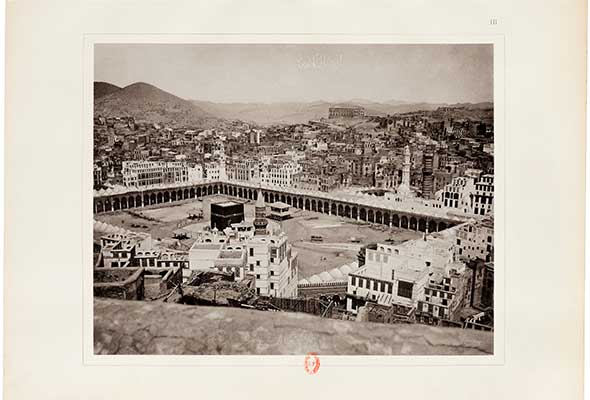 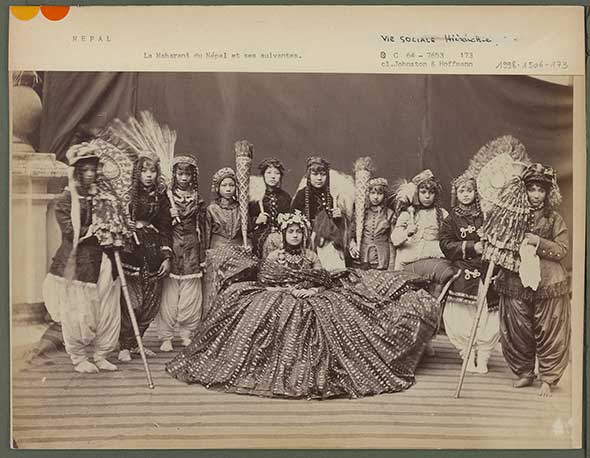 The Maharani of Nepal and her Ladies in Waiting. musée du quai Branly – Jacques Chirac 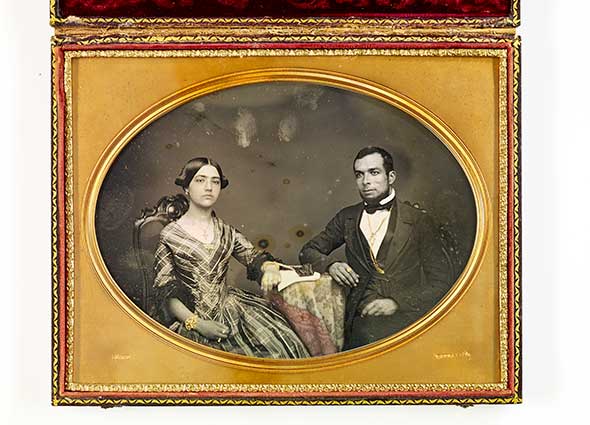 ALSO READ: You can now go kayaking at the Louvre Abu Dhabi

There is a multimedia guide that is available in Arabic, English, and French and a catalogue available that highlights key historical moments illustrating the circumstances in which photography was introduced and practiced around the world.

Alongside the exhibition, Louvre Abu Dhabi is also hosting photography workshops, screening films and holding a cine-concert entitled In the Land of the Head Hunters, where French musician Rodolphe Burger will perform a musical interpretation of one of the most beautiful silent-movies ever made.

You can purchase your tickets here with entrance to the exhibition free with the museum’s admission ticket. Children under the age of 13 enter free.

Art
Culture
Things to do
EDITOR’S PICKS
UAE holiday dates announced for Eid Al Adha
READ MORE
Emirates extends suspension of flights from India to UAE again
READ MORE
Coming soon: Everything we know about Ain Dubai so far
READ MORE
Khorfakkan set to open new tourist attraction 580 metres above sea level
READ MORE
MOST POPULAR
6 brilliant hair and beauty deals in Dubai salons right now
There's an epic 2-for-1 deal on this new Abu Dhabi brunch
The next Regional Artist Spotlight rising star is: Moh Flow
Myrra by Opa launches Greek and Spanish Saturday brunch
Stargaze at night from Palm Jumeirah's sky-high observation deck
YOU SHOULD CHECK OUT
Our website uses cookies and other similar technologies to improve our site and your online experience. By continuing to use our website you consent to cookies being used. Read our privacy policy here.