7 sports teams to join in Dubai

Looking to keep fit and meet new people? These are the teams to get signed up for…

If you’re new to Dubai (or just looking for a new fitness incentive) and looking to join a sports team, finding the right one can be slightly intimidating.

It’s a great way to meet new people, especially if you don’t yet know anyone, plus it’s great to keep your motivation going as part of a team if you’re not the best at sticking to the gym.

Whether its football, rugby, netball, cycling or something else entirely, we’ve rounded up our pick of sports teams to look out for. 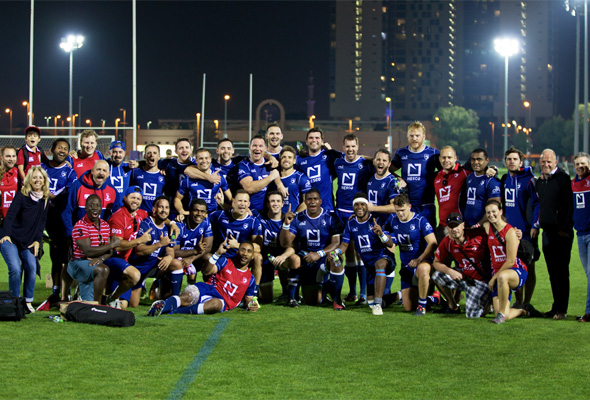 If getting dirty and being part of a true rugby brotherhood is your thing then JA Dragons RFC might be for you. It’s Dubai’s largest Senior Rugby Club, runs three teams in three leagues and is one of the only clubs in Dubai with its own grounds. With a mantra of ‘play hard on and off the pitch’ you’ll end up being part of not only a team, but a community. They’ve got number of successes under their belt already, having contributed more players than any other club to the UAE National team, in 2018 winning the West Asia Championship and reaching the final of the UAE Premiership this year. They also have a Junior section with over 70 children enrolled currently.

How to join: Go to their website or go along to any session on a Monday or Wednesday night.

Joining fees: Between Dhs700 and Dhs2000 for the year, inclusive of insurance, kit and facilities. 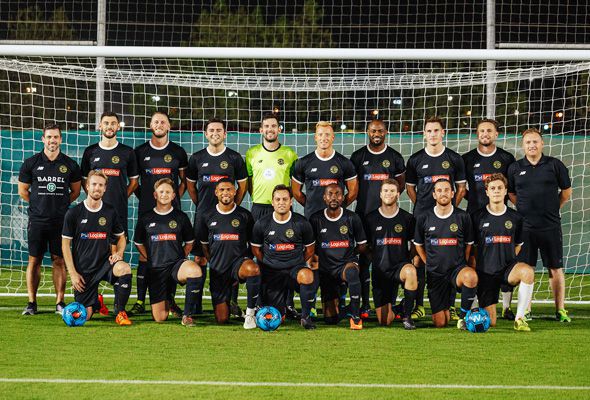 First established in 2002, Dubai Allstars FC has become one of the most well-known clubs in the football game in Dubai, playing in the Dubai Amateur Mens League. To date, Allstars now have 6 teams playing through the DAFL, with more than 120 players of all nationalities. With a serious football side, they also have a relaxed social atmosphere too. Described as a family for many players, the club acts as a ‘home away from home’ for many expats who have been used to their regular football matches and communities back home. So, if you’re missing your football time then this could be just what you’re looking for.

Joining fees: Dhs1200 for the season inclusive of match and training kits as well as match and registration fees. 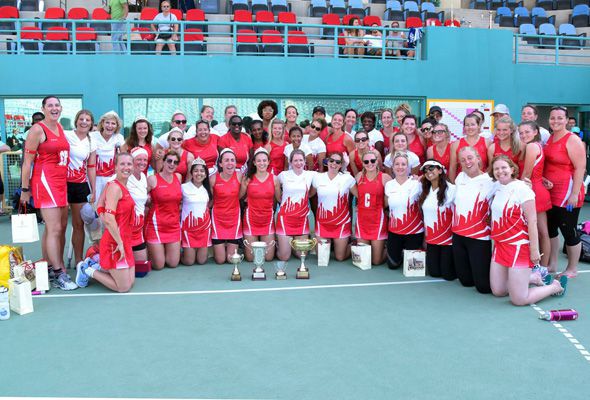 Netball is a popular non-contact sport, and there are a number of teams that have popped up around the city. Dubai Netball League (DNL) are a non-profit organisation that has teams of many different ages and abilities, so they’re a good one to start off with whether you’re just testing the waters or have been playing netball for years. They organise matches between neighbouring emirates, and are the oldest and most established social and competitive netball league in Dubai. 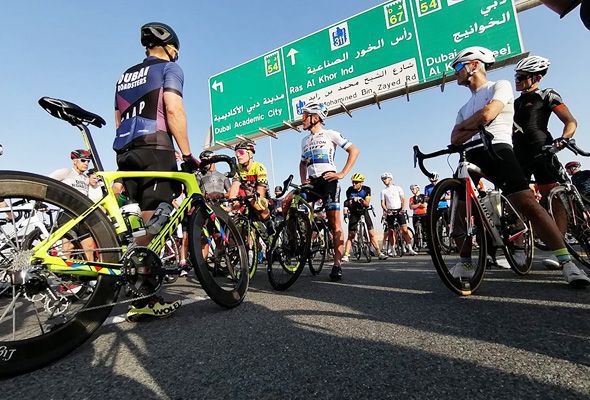 Cycling has really taken off in the UAE, with many people across the city getting involved in amateur clubs, as well as international cycling fans flying in for major events across the UAE throughout year. The Dubai Roadsters are a particularly well-known community, having been around for more than 20 years in the UAE. There’s no joining fee – as long as your bike is in good condition and you have a helmet and lights for the night rides. It’s considered more of an informal gathering of those who enjoy cycling.

How to join: Turn up to one of their meeting locations with your bike, helmet and lights and off you go… 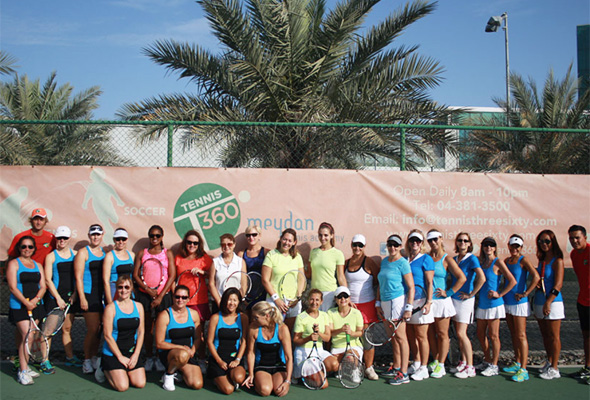 Tennis 360 finds its home at Meydan, with ten tennis and padel coaches and 500 active weekly players. As well as private lessons for individuals or groups, they hold a number of events and tournaments throughout the year and with two indoor courts, you can practice your serve all throughout summer, too.Catering to adults and juniors, there’s a number of progressive programs in recreational and competition streams – so whatever the age and requirement you’ll be able to find something to suit. They operate across a number of venues including Jumeirah Golf Estates, Meydan Tennis Academy, Ritz Carlton Dubai and lots more.

Badminton for FUN is one of the biggest and most active badminton Groups in the UAE with over 1700 members and more than 300 events yearly. With organised events on all over the city from Al Wasl Sports Club, Al Jadaff to Amity School, near the Stadium Metro Station, there’s plenty of options to find somewhere near you. A fun opportunity to meet new people or get together with old friends, it’s a welcoming community whatever your skill level.

How to join: Head to meetup.com 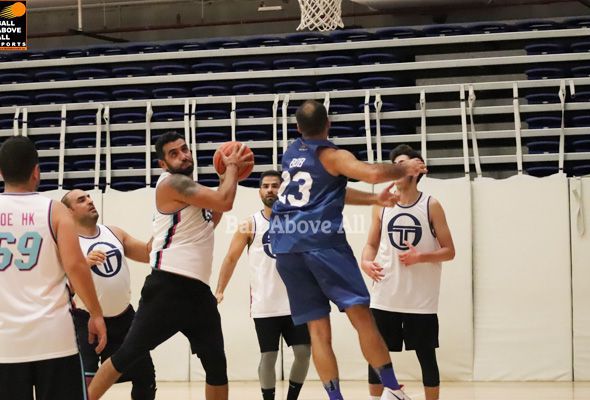 Ball Above All Sports are the go-to organization for basketball in Dubai whether its a women’s league, mens semi-elite, youth teams, mixed teams or 40+. They organise games and meet ups for people across the UAE. They have a Basketball Academy as well as organising leagues and games and it’s also a great opportunity for any business professionals to engage in some competition.

Sport & Fitness
Things to do
EDITOR’S PICKS
13 Sheikh Hamdan-approved restaurants in Dubai
READ MORE
Dubai brunches temporarily banned in new preventative measures
READ MORE
12 upcoming Dubai mega-projects we can't wait for
READ MORE
16 of the best beach bars in Dubai for sundowners
READ MORE
MOST POPULAR
Breaking: Dubai extends preventative measures until mid-April 2021
Enjoy brunch, breakfast and a stay at Westin Abu Dhabi from Dhs432
Get a free gym class at this cool new Dubai gym
Pics of the week: Your best photos of the UAE
Emirates Airlines and DHA to implement digital verification of traveller medical records
YOU SHOULD CHECK OUT
Our website uses cookies and other similar technologies to improve our site and your online experience. By continuing to use our website you consent to cookies being used. Read our privacy policy here.