A cool new Mexican restaurant from LA is opening in Dubai

After Peruvian, Pan Asian and then Greek, we reckon it might be the turn of Mexican cuisine to have a moment in Dubai. And leading the way is brand new modern Mexican restaurant, Toca Madera, which is set to open its doors in the Grand Millennium Business Bay later this year.

The restaurant hails from West Hollywood, and serves up sultry, dark interiors and a modern menu of sharing plates for lunch, dinner and brunch. So, we’re hoping for a similar menu when Toca Madera arrives in Dubai.

Although an opening date has not yet been given, we know the restaurant will occupy the rooftop of the Grand Millennium in Business Bay, which opened its doors in 2018. 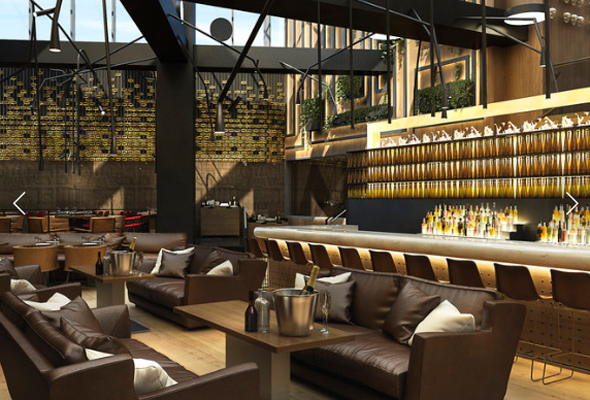 Renders on the official website of The Madera Group show a lofty, split-level space, with light streaming in from the rooftop and areas dedicated both in a lounge and dining area. 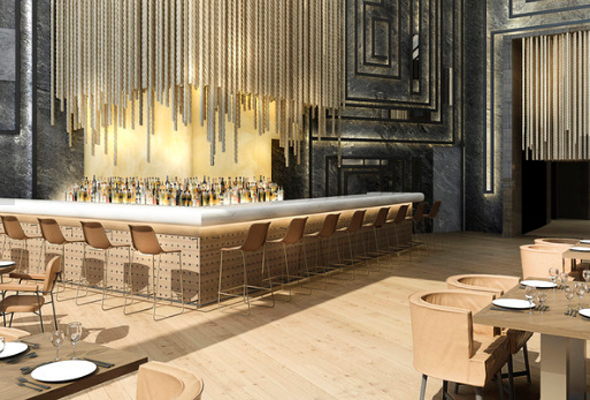 While the restaurant in LA favours darker interiors, the Dubai restaurant looks like it will be much lighter and more contemporary.

The company website also advertises that they’ll be opening another restaurant in Dubai called Casa Madera. A brand new concept, it looks like the restaurant will open on the new Bluewaters island, although few details on it are available.

If so, it will open alongside another Mexican eatery that recently made its Dubai debut, Puerto 99.

And there’s still more to come.

Homegrown concept El Chapo’s Tacos will soon open its doors in the recently opened Studio One Hotel, alongside The Maine Street Eatery, and a still-to-open Mr Miyagi’s and The Irish Village.

Eat & Drink
Restaurants
EDITOR’S PICKS
13 Sheikh Hamdan-approved restaurants in Dubai
READ MORE
Dubai brunches temporarily banned in new preventative measures
READ MORE
12 upcoming Dubai mega-projects we can't wait for
READ MORE
16 of the best beach bars in Dubai for sundowners
READ MORE
MOST POPULAR
Ladies, here's how you can win a chance to showcase your talent at Radisson Red
Dubai influencers must now declare free gifts to UAE tax authority
Wit woo: Check out Boomah, Abu Dhabi's first owl cafe
This stunning new restaurant brings Australia to Dubai
There's a dry night in Dubai coming up this week
YOU SHOULD CHECK OUT
Our website uses cookies and other similar technologies to improve our site and your online experience. By continuing to use our website you consent to cookies being used. Read our privacy policy here.