If you’re in the mood for a fun night out filled with laughter, then check this out.

It’s the Middle East’s longest-running comedy night and thanks to a longstanding partnership with the UK’s Comedy Store, The Laughter Factory hosts a fresh bill of three different professional comedians every month, many already stars of the screen on UK TV shows. This month from June 13 to 21, it is celebrating its 23rd birthday with a tour titled Mr & Mrs Standing Ovation. On the line-up will be Alfie Brown, one of the hottest young comedians from the UK; Greg Morton, North America’s undisputed king of slapstick; and Fern Brady, an award-winning Guardian journalist who uses her sharp wit and knowledge of current affairs to raise the roof every time. 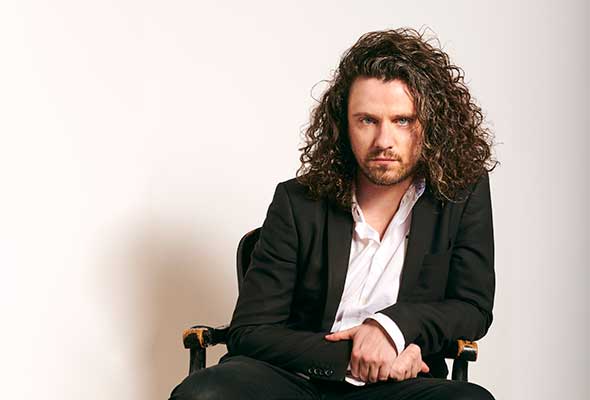 Natural stage presence combined with explosive material makes for a thrilling performance every time Alfie Brown hits the stage. The son of two of the founders of the UK’s Spitting Image comedy team, Brown is a young act but still has years of experience. He also has his finger on the pulse, not least because he drives an Uber in his spare time. 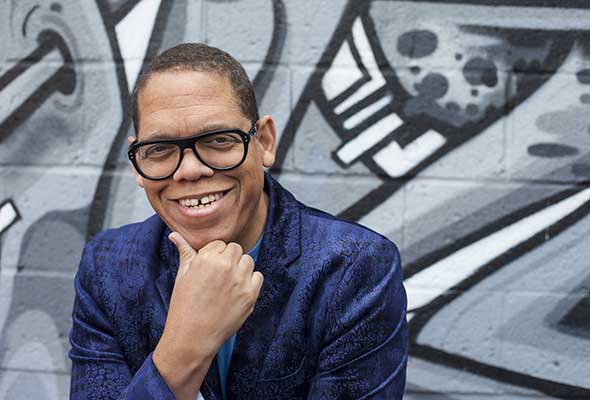 You would have never suspected that Greg Morton was once a shy introverted kid, drawing cartoons in the corner. The Canadian comic is especially well known in the United States and has opened for acts like Celine Dion and Dionne Warwick. He has audiences in fits with his spot-on animated character impressions such as Buggs Bunny, Sylvester the Cat, Scooby Doo and Barney Rubble, and needless to say he’s good at it given that he has voiced over twenty Saturday Morning cartoons. He also regularly taps into the more farcical elements of US politics. 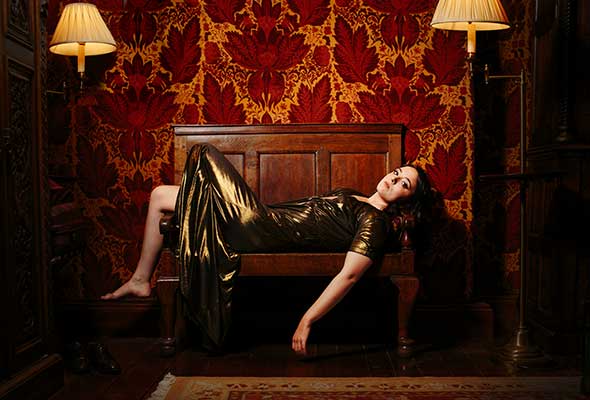 This Scottish stand-up comedian and writer began her career as an acclaimed reporter for The Guardian newspaper and a Guardian award-nominated journalist and has spoken about topical issues on Radio’s 4’s The Today Programme. Now, as well as hosting sold-out shows, she writes online shorts for the BBC and tours international comedy festivals. Last year, she was the first Scottish woman to appear at Live At The Apollo.

The dates for The Laughter Factory for the month of June including timings, and locations are below for you:

Culture
Things to do
EDITOR’S PICKS
What’s On Nightlife Awards 2021: Here are the nominees...
READ MORE
It's back! What's On Lock In returns to Media One Hotel
READ MORE
Arts and culture: 5 spots we can't wait to visit at Expo 2020 Dubai
READ MORE
UAE petrol prices are set to decrease in September 2021
READ MORE
MOST POPULAR
CHICAGO, The Musical is coming to Dubai Opera in January 2022
Popular botanical bar Flair 5 reopens for the winter season
VidCon Abu Dhabi 2021 now confirmed, guests include Supercar Blondie
Watch: Expo 2020's official song has been released and it's seriously catchy
A Shakespeare rom-com is gracing the stage at The Junction this weekend
YOU SHOULD CHECK OUT
Our website uses cookies and other similar technologies to improve our site and your online experience. By continuing to use our website you consent to cookies being used. Read our privacy policy here.