A Missguided fashion store is opening in Abu Dhabi

Popular British e-commerce site Missguided is opening a store in the huge new extension at The Galleria Al Maryah Island in Abu Dhabi later this year.

The British e-tailer, which is famous for its fast fashion pieces, especially partywear, is set to open its second Middle Eastern store on September 4, 2019, when the huge new development at the shopping mall will be unveiled.

Missguided is popular for catering centrally to young millennials, offering shoppers more than 500 new styles each week that are inspired by street style, catwalk shows and social media. The brand has released collections with stars including Nicole Scherzinger and Jourdan Dunn, as well as brands such as Barbie and Love island.

The Middle East’s first Missguided store opened in The Dubai Mall back in February 2019. 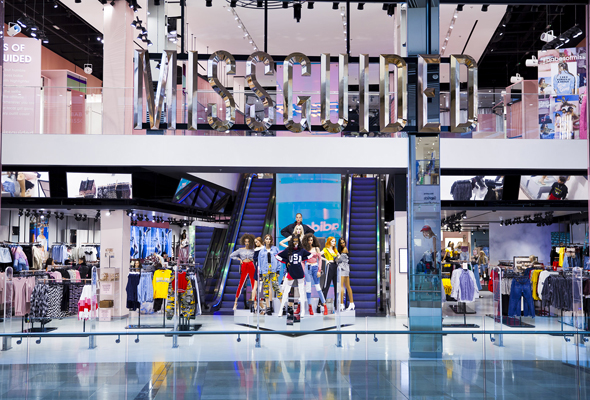 One of 13 brands opening in The Galleria from retail group AZADEA, Missguided will open alongside popular brands including Decathlon, the one-stop shop for activewear and beachwear, a huge Virgin Megastore, Mango, Kiko Milano, Sunglass Hut, Massimo Dutti, Pull & Bear and Bershka. 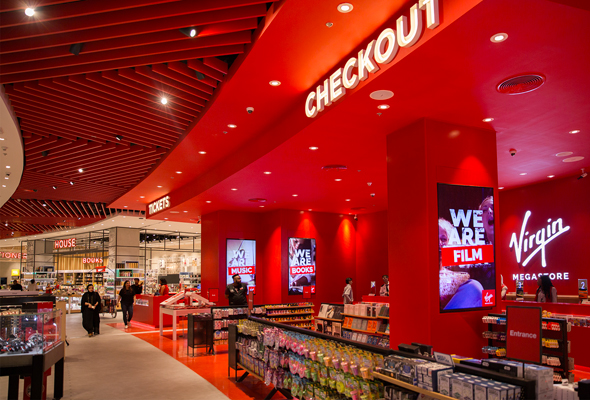 When the extension is complete in September, The Galleria Al Maryah Island will house more than 300 shops, 100 dining options, rooftop parks, a 21-screen Vox cinema and three levels of entertainment.

News
Things to do
EDITOR’S PICKS
9 royal-approved Dubai restaurants
READ MORE
16 of the best beach bars in Dubai for sundowners
READ MORE
Bla Bla: Dubai's huge new beach club is set to open this Thursday
READ MORE
Where to get the Covid-19 vaccine in Dubai, Abu Dhabi and across the UAE
READ MORE
MOST POPULAR
Dubai Food Festival is set to return on February 25
Brand new eco oasis Al Fay Park opens on Al Reem Island, Abu Dhabi
9 exciting things to do in Abu Dhabi this weekend: January 21 to 23
Don't miss this cool collaboration between two top Dubai restaurants
Sale: Emirates and Etihad slash prices on flights around the world
YOU SHOULD CHECK OUT
Our website uses cookies and other similar technologies to improve our site and your online experience. By continuing to use our website you consent to cookies being used. Read our privacy policy here.