If your daily commute involves the Dubai-Al Ain Road take note – as it’s about to undergo some massive changes.

The approval of the upgrade comes directly from HH Sheikh Mohammed bin Rashid Al Maktoum, Vice President and Prime Minister of the UAE and Ruler of Dubai, and will come at a cost of Dhs2 billion

So, what sort of changes can we expect?

An official Tweet from the Road and Transport Authority (RTA) confirmed the project, along with a video displaying the massive changes the Dubai-Al Ain Road will undergo.

His Highness Sheikh Mohammed bin Rashid Al Maktoum, Vice President and Prime Minister of the UAE and Ruler of Dubai, has approved the Improvement of Dubai-Al Ain Road Project at a cost of AED2 billion. Discover more about the project features through this video.#DubaiRoads pic.twitter.com/B6H6JmVWm9

One of the major changes is the increase in the number of lanes from three to six in both directions over a 17-kilometre sector. 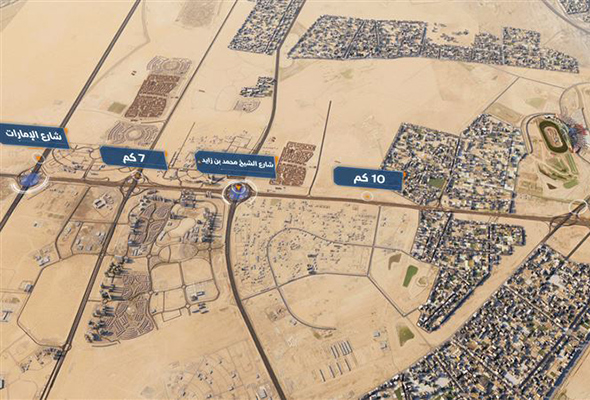 The change is expected to help enhance traffic safety, as well as increase the number of vehicles travelling on the Dubai-Al Ain road from 6000 to 12000 vehicles per hour.

The amazing news is that transit time from Emirates Road interchange to Oud Metha Street will be cut in half from the usual 16 minutes to just eight.

When will the project be completed?

The project will be split into two phases, with phase 1 to be completed in the first half of 2020. 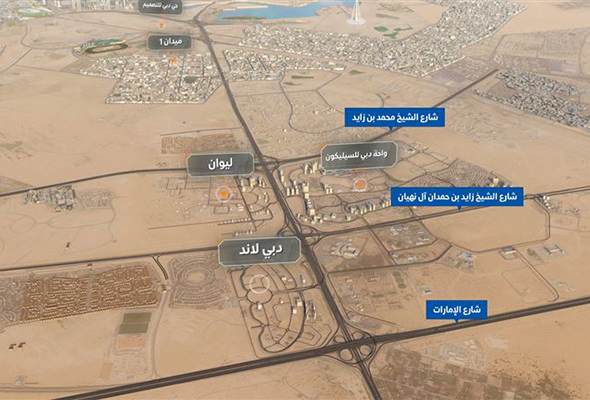 Phase 1 will include upgrading the junction with Sheikh Mohammed bin Zayed Road which is currently witnessing high amounts of traffic.

The upgrades in Phase 1 will also include the construction of four ramps to serve traffic movement in four directions.

The initial phase will also include the redevelopment of the existing bridge on Sheikh Mohammed bin Zayed Road to enable the widening of the road from three lanes to six, plus the construction of the service roads. 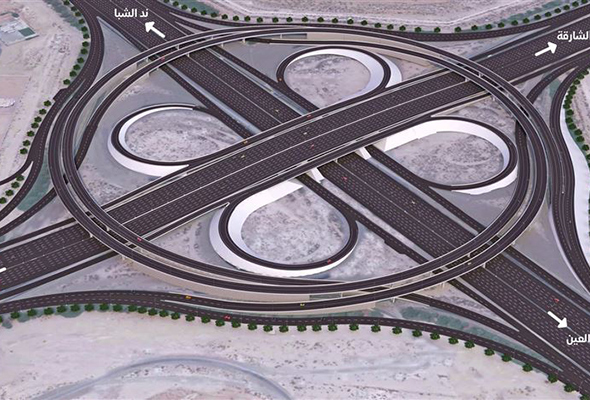 The development of the remaining sector of the Dubai-Al Ain Road from the interchange of Emirates Road up to the outskirts of Al Ain city will be undertaken in the future.

News
Transport
EDITOR’S PICKS
UAE holiday dates announced for Eid Al Adha
READ MORE
Emirates extends suspension of flights from India to UAE again
READ MORE
Coming soon: Everything we know about Ain Dubai so far
READ MORE
Khorfakkan set to open new tourist attraction 580 metres above sea level
READ MORE
MOST POPULAR
UAE is finally moved from the UK's 'red list' to 'amber'
A cool new hotel is opening in Jumeirah Village Circle in September
Resident returning to the UAE? Here's the approval form
WizzAir Abu Dhabi will start flying to Italy with fares from Dhs129
Get two-for-one on Friday brunch at this popular Dubai pub
YOU SHOULD CHECK OUT
Our website uses cookies and other similar technologies to improve our site and your online experience. By continuing to use our website you consent to cookies being used. Read our privacy policy here.