Watch Wimbledon in Dubai with these top deals

Time to stock up on strawberries and cream, the annual Tennis championship is back on July 1…

Calling all tennis buffs, Wimbledon is back in July and there are loads of top places around Dubai to watch it, while taking advantage of some tasty deals and top offers running through the tournament.

While qualifying begins today, Monday June 24, the major competition will run for two weeks from July 1 to 14.

Here are six brilliant deals to enjoy while watching Wimbledon in Dubai.

The Lion by Nick & Scott 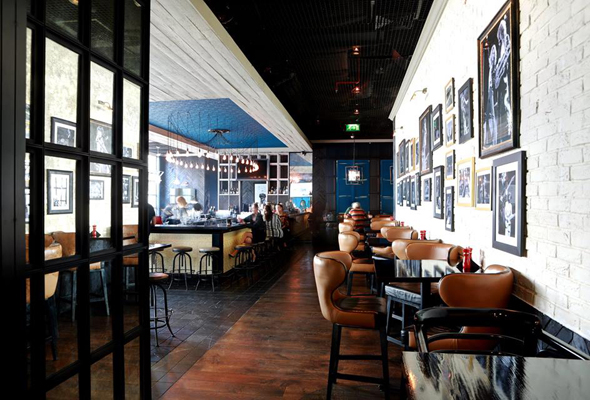 The Lion by Nick & Scott is Dubai’s take on a classic British pub, so it’s no surprise they’re going all out to celebrate Wimbledon. Each day they’ll have a barrel of a traditional summer cocktail, from which you can get five helpings for Dhs99. Their happy hour will be running Sunday to Thursday from 5pm to 8pm, serving drinks for Dhs30 and on Tuesdays between 7pm and 8pm, guys will get three complimentary house beverages while girls will get them unlimited.

ALSO READ: 8 awesome things to do in Dubai this week 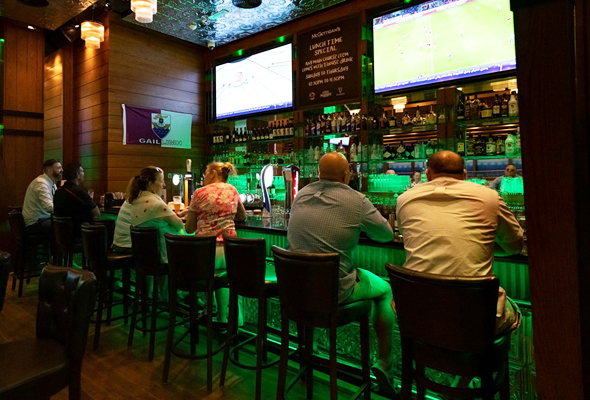 As ever, McGettigans have loads of deals on to make sure you’re fed and watered whilst catching the matches. At their JBR branch, there’s a weekend breakfast special for Dhs100, two for one on lunch items on weekdays, a roast dinner for Dhs100 on the weekends and a late night happy hour. 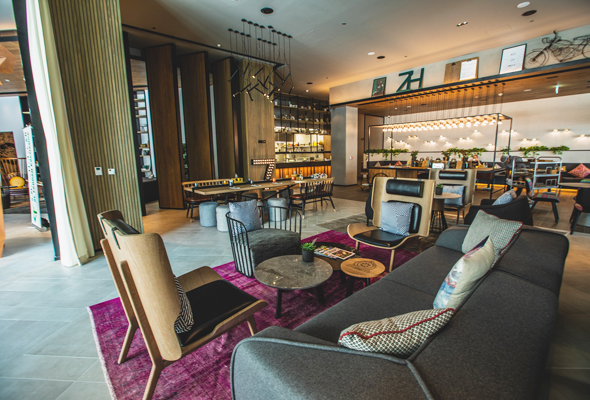 Say hello to your new neighbourhood hang out spot, the Social Company at Zabeel House The Greens. During the Grand Slam games, they’ll be doing cocktail pitchers with strawberries and cream for Dhs129, or you could go for their Wimbledon-themed Afternoon Tea for Dhs165. They’ve got loads of good drink deals too, like three beers for Dhs99. 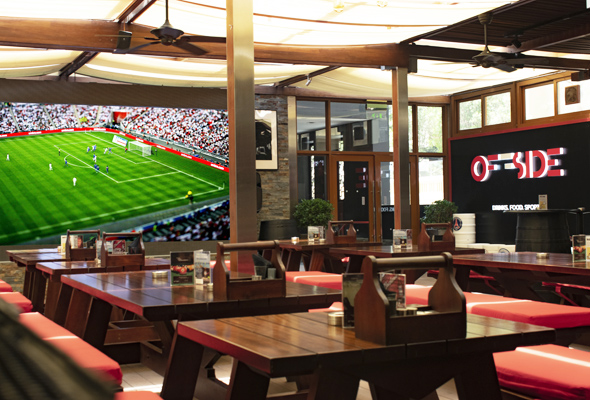 Formerly Girders Garden at JA Ocean View, Offside is a cool new sports bar, with a bit of a ‘man-cave’ vibe. It’s got a 200-inch screen ,and eight more in place so you won’t miss a second of the live action. There’s also a beer pong table, foosball, pool table and a darts area too, for when you want to get in on the action, rather than just watching it. 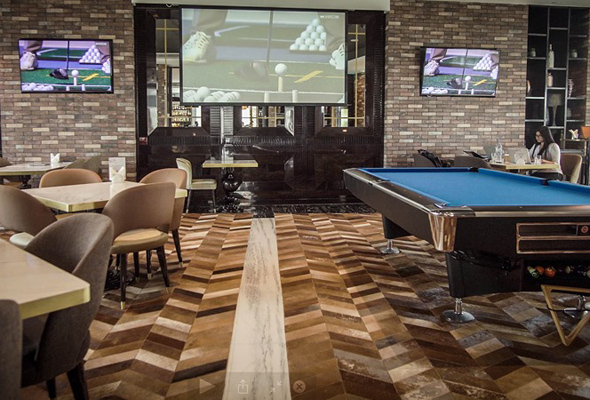 To celebrate Wimbledon, Stoke House will be offering fifteen percent off your total bill during a the live matches. They’ve also got a great daily happy hour which runs from 4pm to 8pm. You could even get in a round of golf in the morning before spending the afternoon watching the tennis.

Sport & Fitness
EDITOR’S PICKS
13 Sheikh Hamdan-approved restaurants in Dubai
READ MORE
Dubai brunches temporarily banned in new preventative measures
READ MORE
12 upcoming Dubai mega-projects we can't wait for
READ MORE
16 of the best beach bars in Dubai for sundowners
READ MORE
MOST POPULAR
Watch: A quick tour around the new Al Gurm Corniche in Abu Dhabi
You'll now have to pay to park in these popular areas of Dubai
Review: Culinary mastery at Tresind Studio
The team behind STK to open Palm Jumeirah beach bar
A Thai Food Festival is taking place in Dubai in March
YOU SHOULD CHECK OUT
Our website uses cookies and other similar technologies to improve our site and your online experience. By continuing to use our website you consent to cookies being used. Read our privacy policy here.