It’s a spectacular weekend of superstar performances, epic brunches and fun for the whole family…

If you’re thinking about getting a ticket to the Abu Dhabi Grand Prix this year, there’s an early bird offer available for you to take advantage of.

The early bird offer will see you getting a discount of 20 per cent off ticket prices and is available on tickets and packages in the following stands: North Grandstand, South Grandstand, West Grandstand and Marina Grandstand. 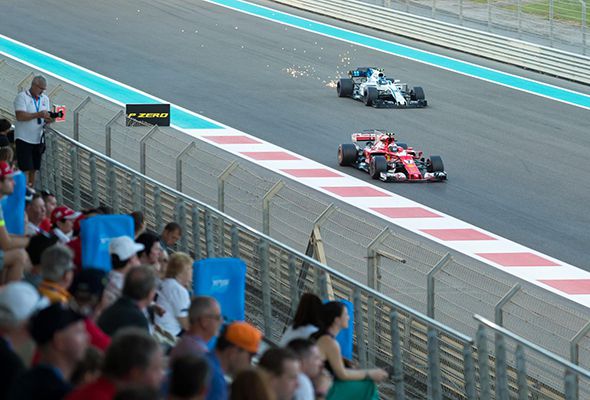 Don’t contemplate too long about it though as the offer is only available until Wednesday, July 31, 2019.

The Abu Dhabi Grand Prix is attended by thousands of Formula 1 fans from across the world for it’s incredible motor racing and intense competition.

But it’s much more than that – it’s a spectacular weekend of epic brunches, fun for the whole family and of course, a line up of superstar performances.

If you haven’t already heard, two announcements have already been made regarding the after race concert performances. 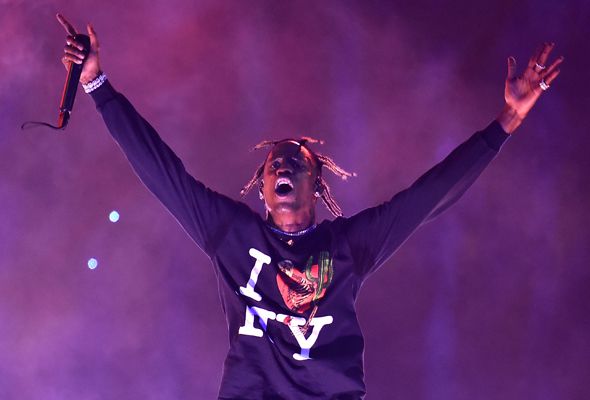 Travis Scott, hip hop superstar will be performing on Friday, November 29 and The Killers will be closing the show at the after-race concerts on Sunday December 1.

That’s quite a line-up already and we still have two artists yet to be announced for the Thursday and Saturday concerts.

Remember, tickets for these gigs cannot be bought individually, and are included as part of the race weekend packages.

It’s also worth noting that this year the race celebrations have been extended by an extra day to co-inside with UAE National Day. This gives us five days of action-packed excitement to get involved in. But this also means that tickets will see out fast.

If you want to snag your tickets, click here

See you at the tracks!

Sport & Fitness
Things to do
EDITOR’S PICKS
Ramadan in Dubai: 50 iftars to try
READ MORE
Where can Dubai residents travel? Check out these 14 destinations
READ MORE
Rumours, facts and reveals: New Abu Dhabi bars and restaurants
READ MORE
UAE announces reduced working hours for Ramadan 2021
READ MORE
MOST POPULAR
There's a 30 per cent sale taking place during the long weekend on LegalHomeDelivery.com
Pics of the week: Your best photos of the UAE
Here's why you need to visit Mimi Kakushi's new Friday lunch
New films to watch in cinemas this week: May 13 to 19
Torno Subito's new lunch menu offers a quick mid-week vacation
YOU SHOULD CHECK OUT
Our website uses cookies and other similar technologies to improve our site and your online experience. By continuing to use our website you consent to cookies being used. Read our privacy policy here.