We know where we’ll be for the next two months…

Dubai superclub BOA recently unveiled a swanky new look, and if that wasn’t enough to make you check it out, they’ve added even more artists to their line up of live acts this summer. The Habtoor City hotspot has announced a summer of incredible performances including Kid Ink and Fetty Wap. 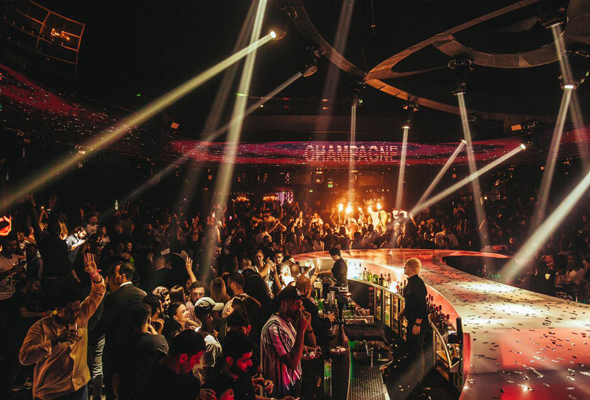 First up, Willie Maxwell II, better known as Fetty Wap will be performing on Thursday July 18 and Saturday July 20. Best known for his debut single Trap Queen, Fetty is no stranger to Dubai, having played here multiple times last year.

Fetty Wap will be followed by Travis Porter, who’ll take to the stage on July 25 and 27. The three-piece American hip hop group released their debut album in 2012, and have previously collaborated with rapper Tyga. 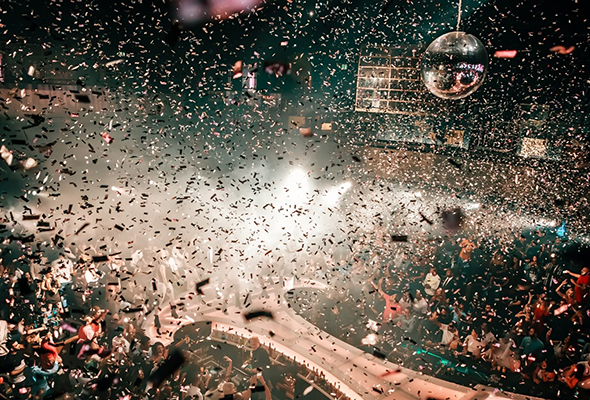 Not only that, Kid Ink will also be on the bill Friday August 2 and Sunday August 4. His collaboration with Chris Brown Main Chick propelled the rapper into stardom in 2014 and he’s shown no signs of slowing down since.

BOA also announced Young Jeezy will perform. The 41-year-old hip-hop artist, who is also known as Jeezy, will be taking the stage on Thursday August 15 and Saturday August 17. The multi-award winning rapper will no doubt perform some of his biggest hits such as Soul Survivor, Hard and Love in this Club.

Closing out the August line-up will be American rapper Sheck Wes. Don’t recognise the name? You’ll definitely have heard his viral smash hit Mo Bamba. Catch him live at BOA on Thursday August 22 and Saturday August 24.

Clubs
Nightlife
EDITOR’S PICKS
What’s On Nightlife Awards 2021: Here are the nominees...
READ MORE
It's back! What's On Lock In returns to Media One Hotel
READ MORE
Arts and culture: 5 spots we can't wait to visit at Expo 2020 Dubai
READ MORE
UAE petrol prices are set to decrease in September 2021
READ MORE
MOST POPULAR
Pics of the week: Your best photos of the UAE
A stylish new Southern-European Neo Bistro is opening in Dubai
Staycation at this stunning hotel which is now dog-friendly
Get an Expo 2020 Dubai monthly pass for Dhs95 valid for the whole of October
New films to watch in cinemas this week: September 23 to 29
YOU SHOULD CHECK OUT
Our website uses cookies and other similar technologies to improve our site and your online experience. By continuing to use our website you consent to cookies being used. Read our privacy policy here.