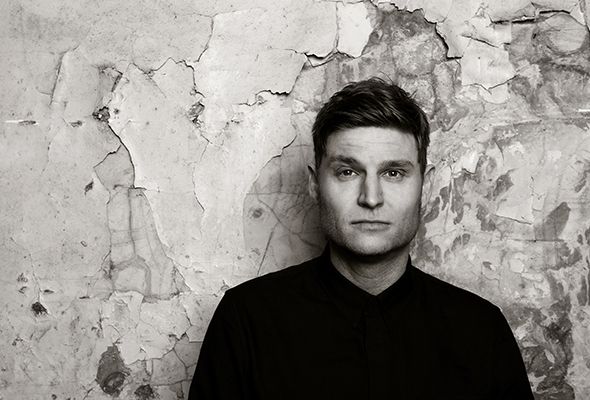 Scott Bennett is one of the fastest rising stars on the UK circuit. Likable, with a warm and engaging delivery, the Yorkshire live wire has sharply written routines guaranteed to delight. He also caught the eye of Michael McIntyre who selected Scott to do a support slot as part of his Work In Progress shows at the Duchess Theatre in London alongside Keri Godliman, Russell Kane and Ed Gamble. Hey, if he’s got the McIntyre seal of approval, we’re sold! 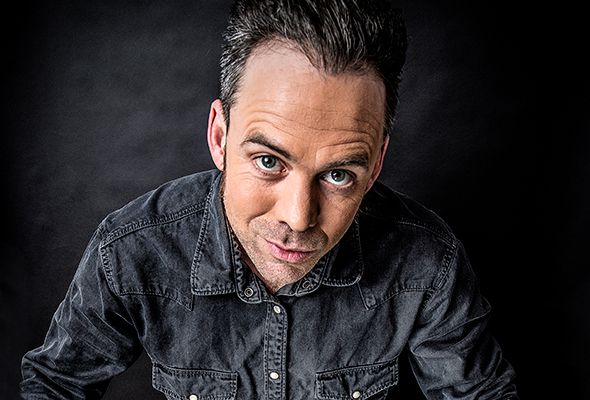 Ro Campbell seemed destined to be a standup comedian. He was an actor as a young boy who decided to never step on stage again after forgetting all of his lines in a high school play. He spent his 20s traveling and doing an array of jobs from cooking, fishing, sheep shearing before he became a roadie. He ended up finding work at the Edinburgh Fringe Festival where he found himself immersed in the world of stand up comedy. After a 12 year hiatus he decided to get back onstage, this time as himself – and he hasn’t looked back. The hardworking comedian has performed solo shows at the last 12 Edinburgh Fringe Festival’s. 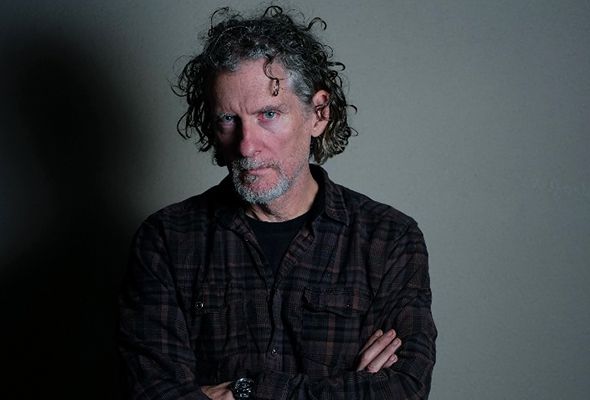 Dave’s side job is building motorcycles, climbing frozen waterfalls and looking after his son – when he’s not making a living doing stand-up comedy that is. The comedian has done shows in 25 different countries including Australia, Kazakhstan, Helsinki, Tokyo, Hong Kong and even Mumbai in India. He’s also into a bit of acting and has previously written and directed a series of dark comedy short films. His on-stage humor is created from material from his chequered, crazed life, so expect to hear stories about his near-death experiences, being detained under the terrorism act and surviving an avalanche.

The dates for The Laughter Factory for the month of August including timings, and locations are below: