Are The Killers set to perform at Abu Dhabi F1? It looks like it...

We reckon the Mr Brightside hitmakers are headed to the capital…

The second artist announcement for the 2019 Abu Dhabi Grand Prix is expected this week, and ahead of it, Yas Marina Circuit have dropped a few clues – and social media users think they’ve now know who the artist will be.

Thanks to a series of clues posted to the Yas Marina Circuit Instagram, fans seem to think all clues point to American rock band The Killers being the next artist to perform at the after race concerts.

The soon-to-be-announced artist will headline the closing concert on the Sunday night, which has typically been headlined by a rock band.

While the rocker, drum and guitar emoji could hint at a number of bands, including Coldplay, Foo Fighters and Metalica, the use of the weapon-style emojis lead many users to deduce that the mystery act is in fact The Killers. 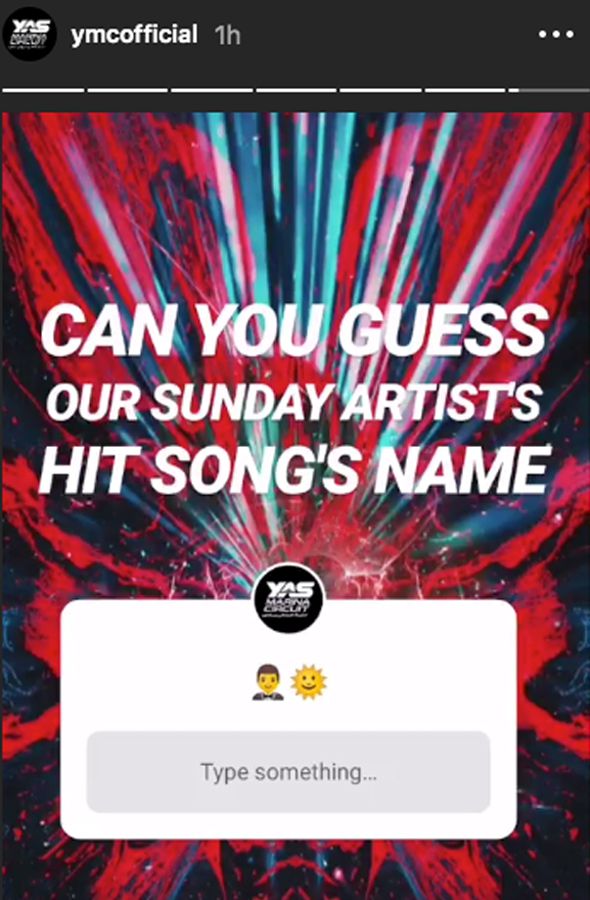 What really made us confident was the final clue, which indicates the artists hit song using an emoji of a man and a sunshine: how could that be anything other than Mr Brightside?

The record-breaking single spent an impressive 208 weeks in the UK singles chart, making it the longest charting single of all time.

No strangers to the UAE, The Killers previously performed in Abu Dhabi in December 2009, and at Sandance festival in Dubai in October 2013.

If confirmed, The Killers will join the already announced hip hop superstar Travis Scott in headlining the Yasalam After-Race Concert at the Abu Dhabi Grand Prix 2019.

Scott will perform at du Arena, Yas Island, on Friday, 29 November, the second of four after race concerts. Artists for the Thursday and Saturday concerts are still yet to be announced.

Nightlife
EDITOR’S PICKS
What’s On Nightlife Awards 2021: Here are the nominees...
READ MORE
It's back! What's On Lock In returns to Media One Hotel
READ MORE
Arts and culture: 5 spots we can't wait to visit at Expo 2020 Dubai
READ MORE
UAE petrol prices are set to decrease in September 2021
READ MORE
MOST POPULAR
Abu Dhabi: Wristband no longer required for most home quarantine
As of September 19, PCR test not required to enter Abu Dhabi from UAE
This new family-friendly brunch includes free cinema tickets
Pics of the week: Your best photos of the UAE
How to use Playkey.me, the region's first supercharged cloud gaming service
YOU SHOULD CHECK OUT
Our website uses cookies and other similar technologies to improve our site and your online experience. By continuing to use our website you consent to cookies being used. Read our privacy policy here.