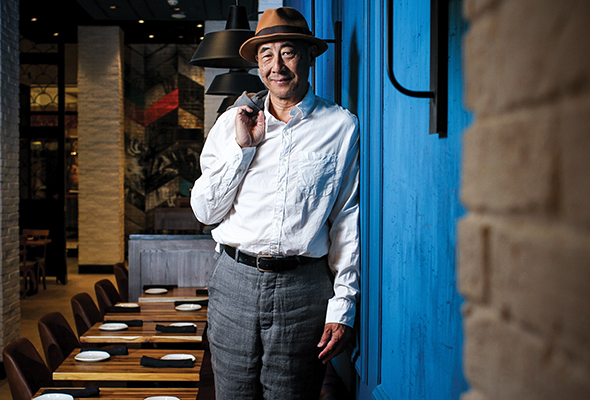 Even though the first P.F. Chang’s opened in 1993, the story begins thirty years earlier with Cecilia Chiang.

It’s not an understatement to call Cecilia Chiang one of San Francisco’s most beloved culinary figures. Her first restaurant in town, the Mandarin, opened in 1961. Like many restaurateurs, it took Cecilia some time to find her groove in San Francisco, but she did — and by the early ‘70s, she moved the Mandarin to a bigger space in Ghirardelli Square, which she presided for over 20 years. Then came the Mandarin Beverly Hills, feeding celebrities like John Lennon and Yoko Ono. Cecilia’s son, Philip, just out of art school, was realising the woes of finding work as an artist, so he followed her into the restaurant industry, eventually founding the megahit P.F. Chang’s. 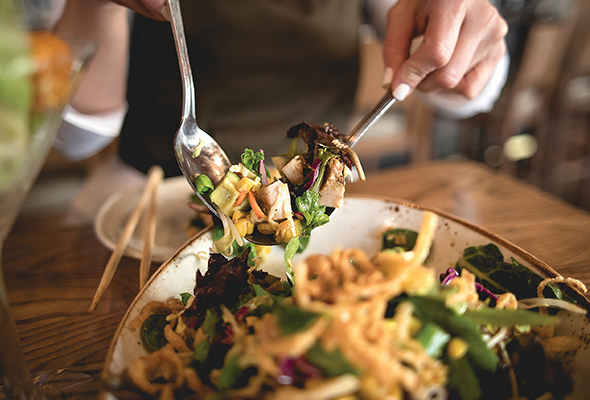 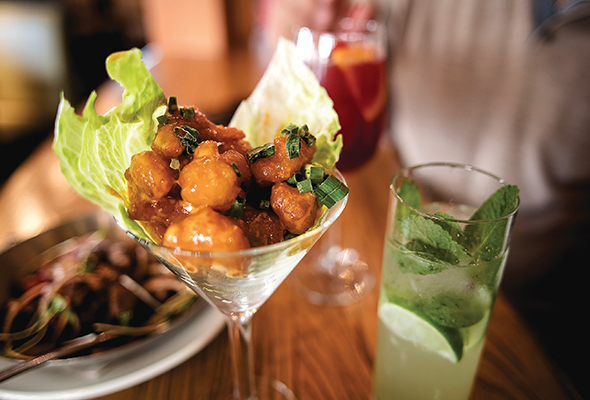 As part of their 10th anniversary celebrations in the region, P.F. Chang’s is launching a variety of new dishes and a completely new menu design that is tech friendly. Just scan a QR Code with your phone to unlock videos of certain new dishes, interactive games for children, and exciting facts about each dish. The restaurant will also be introducing a dozen new dishes to the menu that cater for specific dietary requirements – be it vegetarian or gluten-free.

For more information, and for a list of P.F. Chang’s locations in the UAE, visit alshaya.com

Eat & Drink
EDITOR’S PICKS
When is the UAE's next public holiday?
READ MORE
Zanzibar-inspired restaurant Mikoko Hut opens at UAQ mangrove beach
READ MORE
Christmas Day in Dubai: Festive brunches, lunches, roasts and more to book
READ MORE
This magical winter garden is back at Habtoor Palace Dubai
READ MORE
MOST POPULAR
Four reasons to celebrate the festive season at Four Seasons Dubai
Chic restaurant Le Rosé opens in Address Fountain Views
The London Project launches festive brunch throughout December
Get Instagrammable cheese and charcuterie boards delivered in Dubai
10 awesome things to do in Dubai this weekend: Dec 9 to 11
YOU SHOULD CHECK OUT
Our website uses cookies and other similar technologies to improve our site and your online experience. By continuing to use our website you consent to cookies being used. Read our privacy policy here.