Do you leave your AC on when you go out? You're not the only one...

Guilty of leaving your AC on? Apparently most of us are…

Found yourself being hit by increasing AC bills through the UAE summer? You’re probably not the only one, as a new poll has revealed that 62 per cent of UAE residents leave their AC on while they go to work during the summer.

The survey, commissioned by AC solutions provider, Tareef, found that the number of hours that AC’s are left on in empty apartments across the Dubai total on average 11.7 hours per apartment. Eek.

Out of the 1,000 people who took part in the survey, stats showed that over half of residents (53 per cent, to be exact) leave their AC on when they travel, 63 percent do when they go out shopping and 56 percent leave it on when out socialising. 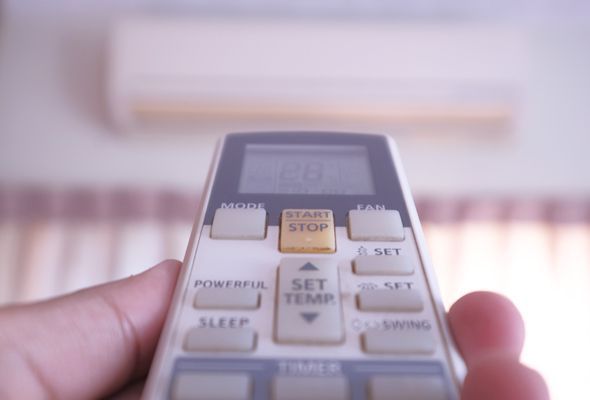 The biggest culprits appear to be those aged 16 to 24, with stats showing that 69 percent of those surveyed leave their AC on at home when working or shopping and 60 percent do while they’re travelling.

The most sustainability-conscious age group from the survey were aged 45 to 54 with 70 percent turning off the AC when away for the weekend, 67 percent when travelling, 62 percent when socialising, 61 percent when working and 56 percent when shopping.

Taqeef Chairman and CEO, Tariq Al Ghussein, said,“These findings are significant, highlighting an alarming trend of energy wastage caused by AC misuse. While this is obviously an environmental concern, it also emphasises the need for further education and awareness”.

So next time you’re heading out to work, think about whether you really need to keep the AC on at 19 degrees all day.