Dubai welcomes 8.36 million tourists in the first half of 2019

With the support of visionary leadership, Dubai continues to make bold moves to promote the growth of the tourism sector.

Dubai has welcomed 8.36 million visitors in the first half of the year according to the latest data that has been released by Dubai Tourism. That’s a positive three per cent increase compared to the same period last year. 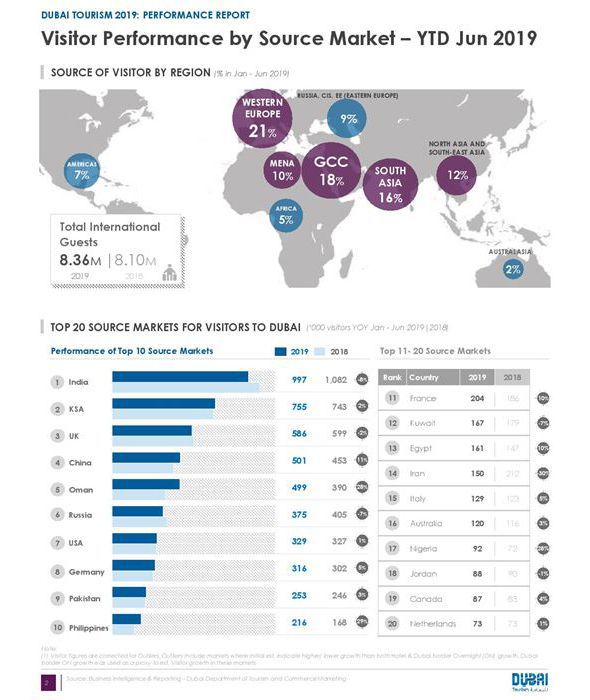 The highest number of visitors came from close neighboring countries such as India, who topped the list with 997,000 visitors, followed by Saudi Arabia, who are standing at 755,000 visitors, and Oman with 499,000 visitors.

According to Director General of Dubai Tourism Saeed Almarri, ‘Tourism is one of the cornerstones of Dubai’s diversified economic growth, and we measure success based on our ability to aggressively advance towards our goal to be the number one most visited & most preferred city as envisioned by His Highness Sheikh Mohammed Bin Rashid Al Maktoum, Vice-President and Prime Minister of the UAE and Ruler of Dubai.”

He went on to state that the first half (of the year) results are a particularly encouraging reflection of our progress towards this ambition and reflect Dubai’s effective market outreach with their network of global partners, industry stakeholders and government enablers. 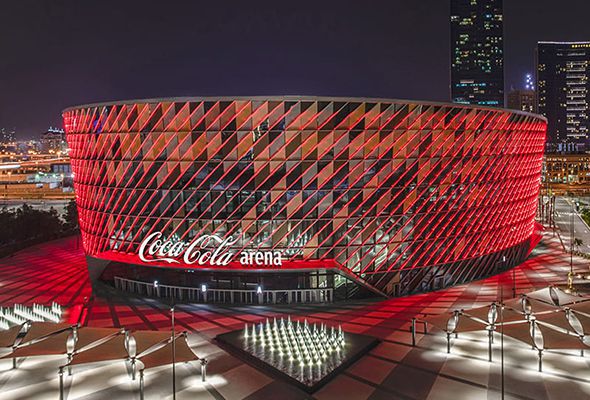 This year alone saw the opening of several attractions in Dubai from the Coca-Cola Arena, which will host first-class entertainment from sporting tournaments, theatre and musical performances, to the cultural 64-hectare park Quranic Park, which offers visitors a brilliant and intelligent insight into several areas of the Holy Quran.

Visitors are also attracted to the citywide theme parks such as IMG World and other family entertainment centres such as Green Planet and the Dubai Frame. 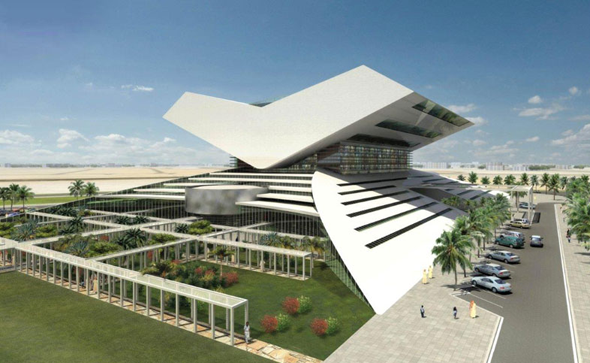 Several other attractions are set to open this year, including the welcome arrival of the Mohammed bin Rashid Library and Dubai Stars, which is set to be Dubai’s very own Hollywood-style Walk of Fame.