Art
Culture
Theatre
Things to do

Founded in 1981, the Abu Dhabi Cultural Foundation is the UAE’s first cultural centre dedicated to the creation and appreciation of Emirati arts and literature. The much-cherished cultural centre is located opposite Qasr Al Hosn (meaning Palace fort) which is also home to one of Abu Dhabi’s oldest and most significant building – the watchtower – which was built in 1790.

Now however, the space is home to two new cultural attractions – a new theatre and a children’s library – which will further enhance Abu Dhabi’s cultural offering, alongside visual art exhibitions and new learning spaces.

Both attractions are officially set to open on Wednesday September 4, 2019 and will mark the complete revitalisation of the Foundation.

A line-up of events from both world-class and homegrown performances are already scheduled to take place throughout the inaugural month of September 2019 that includes a mix of contemporary and classical Arabic music, dance, and theatre. 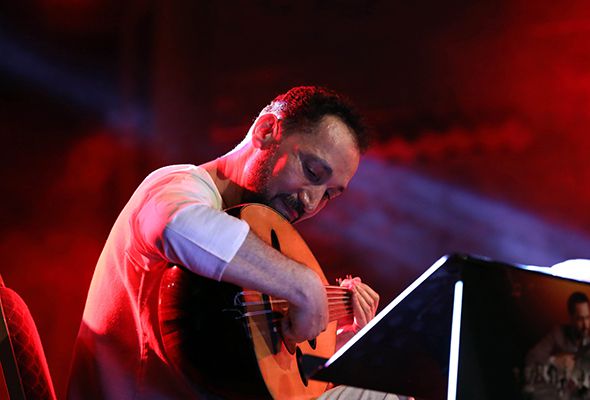 Inaugurating the opening of the theatre on Wednesday, September 4, will be 2350 BC Orchestra with Naseer Shamma who will perform From Assyria to Seville where world-renowned composer and oud player Shamma will take listeners on a cultural tour of past and present. On Friday, September 6, Shamma and the Bait Al Oud orchestra will perform together in celebration of the 10th anniversary of Bait Al Oud.

Jordanian singer, Aziz Maraka will also be making his UAE debut at Al Hosn’s Cultural Foundation with an eclectic concert of Arabic rock-jazz, featuring a selection of his hits and latest music video Mafi Mennik on Friday, September 20. 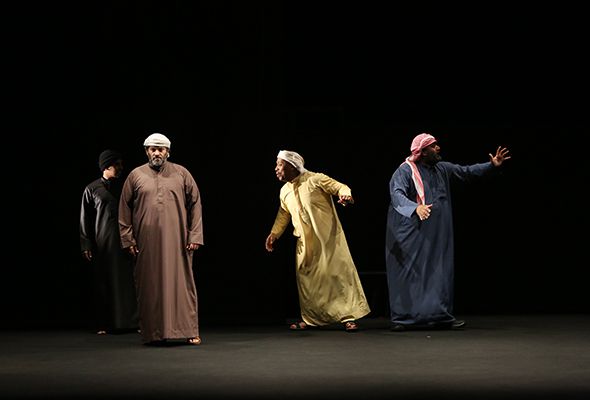 There is also a yearly programme already in place that will present an Emirati Theatre production every second Tuesday of the month which has been developed in partnership with the Theatrical Association.

To launch the programme on Tuesday, September 10 is the play Ahmed bint Sulaiman presented by Kalba Society for Folklore and Theatre, which is said to raise questions on controversial topics to challenge the viewer, while making a bold comment about the status quo. 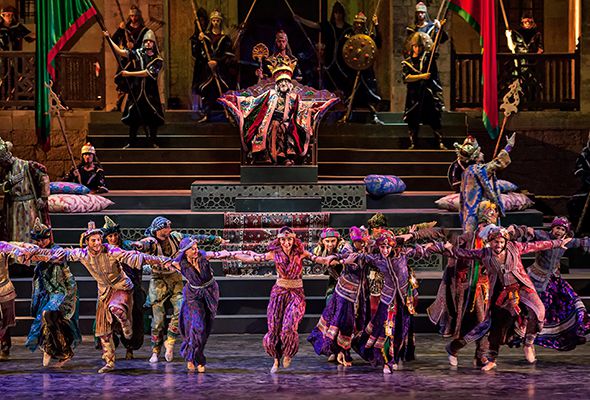 The inaugural month will also see performances returning to the Cultural Foundation such as the Beirut-based Caracalla Dance Theatre who will perform stories from the classic Arabic folk collection A Thousand and One Nights on Thursday, September 26 and Friday, September 27. The top dance companies in the Middle East  will present a musical ballet trilogy, taking audiences on a sensory journey through time, sight, and sound.

Tickets are already available for you to purchase here.

What’s unique about the library is that it’s designed to look like a life-size pop-up book complete with immersive spaces, with the diverse landscapes of the UAE brought to life in a mix of both print and digital content. 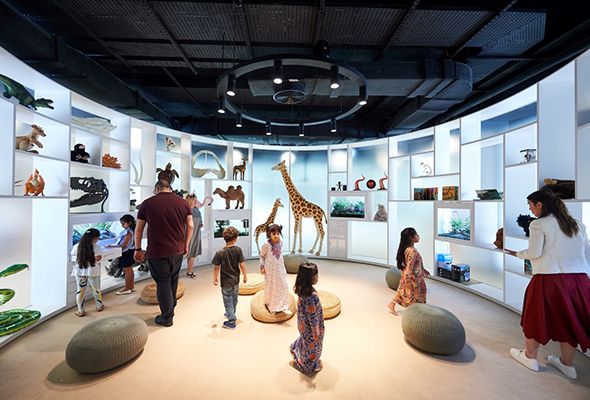 The library will boast several 3D play spaces where children can physically immerse themselves and even become part of the story. Instilling this concept, the Abu Dhabi Children’s Library will open with an exhibition on the ground floor entitled ‘Step Into A Story’ which not only sets the theme for the design for the library, but also brings the works of the author and illustrators to life in 3D.

The library will also house the Children’s Arts Centre with workshops throughout the month for young artists form the ages of five to 14 to learn skills in painting, drawing, crafting, jewellery design and music.

Art
Culture
Theatre
Things to do
EDITOR’S PICKS
What’s On Nightlife Awards 2021: Here are the nominees...
READ MORE
It's back! What's On Lock In returns to Media One Hotel
READ MORE
Arts and culture: 5 spots we can't wait to visit at Expo 2020 Dubai
READ MORE
UAE petrol prices are set to decrease in September 2021
READ MORE
MOST POPULAR
7 awesome things to do in Abu Dhabi this weekend: Sep 23 to 25
10 awesome things to do in Dubai this weekend: September 23 to 25
White Dubai to reopen as a dining and entertainment lounge
Review: The special 20 year anniversary menu at Hakkasan Abu Dhabi
See Andrea Bocelli perform live when he returns to Dubai in November
YOU SHOULD CHECK OUT
Our website uses cookies and other similar technologies to improve our site and your online experience. By continuing to use our website you consent to cookies being used. Read our privacy policy here.