Fiesta on down to these Mexican hotspots…

We need little encouragement to feast on our favourite Mexican cuisine, but if we did, Mexican Independence Day is it. Whether you’re a fan of fajitas or bonkers about burritos, or just in the mood for a little weekend fiesta, there are plenty of Mexican restaurants in Dubai sure to have you salsa-ing on down for Mexican Independence Day on Sunday September 15.

Here are 6 places to celebrate Mexican Independence Day in Dubai. 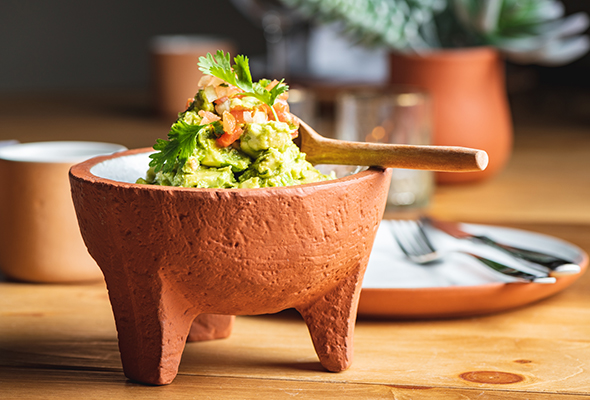 From Sunday September 15 to Wednesday September 18, head down to Bluewaters Mexican restaurant Puerto 99, where you can get tequila for Dhs10, or free between 11pm and 12am, buy one get one free on all Mexican beers and toast with a margarita for Dhs30.

ALSO READ: 18 of the best Mexican and South American restaurants in Dubai 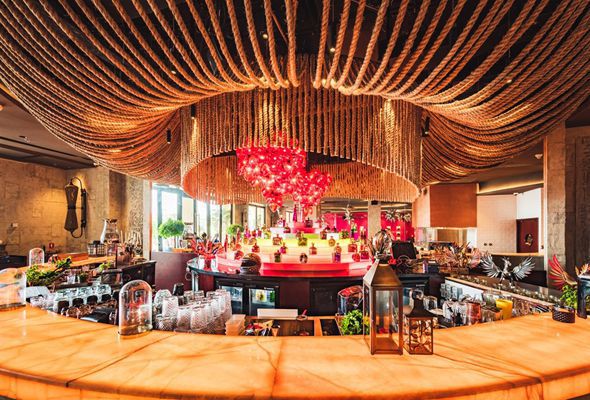 Meshico is the cool new Mexican kid on the block that’s recently opened at The Pointe. A sister restaurant to Puerto 99 on Bluewaters, it’s running all the same deals from Sunday to Wednesday, with tequila for Dhs10, or get it free between 11pm and 12am, buy one get one free on all Mexican beers or margaritas for Dhs30. Meshico are doing one better, though, with beef, chicken or vegetarian taco’s for Dhs20. 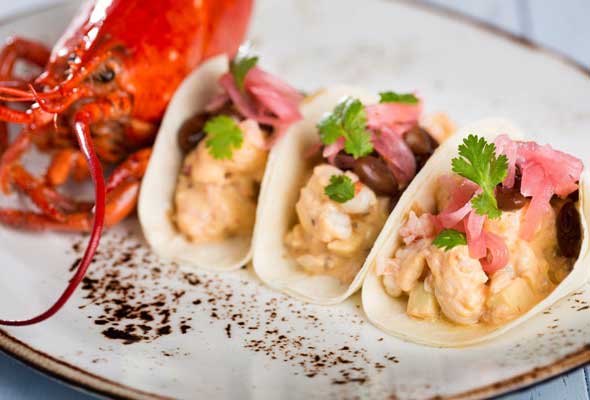 The only thing we like more than Mexican food is a Mexican food buffet. And that’s exactly what Tortuga at Mina A’Salam, Madinat Jumeirah are offering up on Sunday September 15. Load your plate as many times as you want with ceviches, tacos quesadillas and fresh guacamole. Save room for dessert though, we’ll warn you, as you won’t want to miss the churros and tres leches cake. It’s priced at Dhs225 per person with soft drinks or upgrade to the Dhs395 with margaritas and aguas frescas. 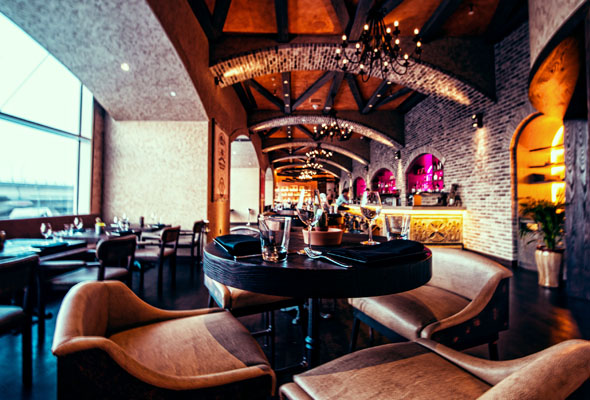 Zoco are celebrating Mexican Independence Day for a whole week until Monday September 16, with their Mexican Week offering. You’ll be able to get your hands on a variety of delicious soft shell tacos for just Dhs10 each from a choice of chicken, beef or vegetarian. There’ll also be special cocktails for Dhs35, buckets of beers for Dhs110 and their regular ladies’ night running on Monday September 16 with three free drinks and 30 percent off food. If you want to get into the true Mexican spirit, they’ll have a Mariachi band playing on Sunday September 15. 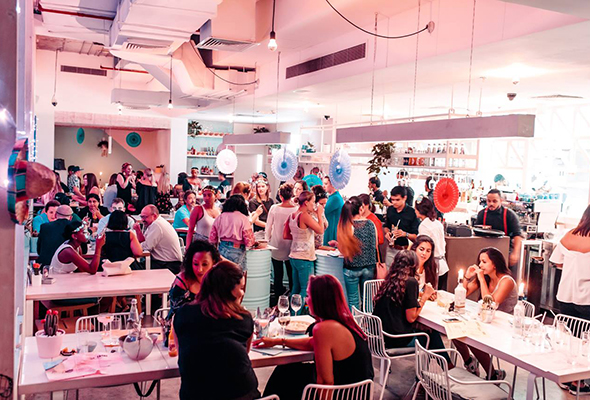 Muchachas are using their Friday brunch to celebrate Mexican Independence Day, offering up tons of traditional Mexican delights to feast on like loaded nachos, tacos and a list of flavoured margaritas to make your way through. Packages start from Dhs199 and if you’re a Mexican national, bring your passport to get 30 percent off. 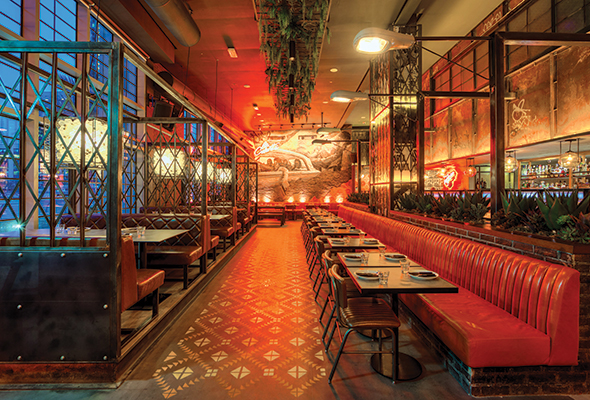 Somewhere between Industrial bar and hipster Mexican joint is La Carnita. On Monday September 16, they’ll be giving it a makeover and dressing it up Mexican-style with sombreros, pinatas and maracas, with some tequila stations dotted around, complimentary margaritas for ladies who are eating or five drinks for Dhs99.

Eat & Drink
EDITOR’S PICKS
Ramadan in Dubai: 50 iftars to try
READ MORE
Where can Dubai residents travel? Check out these 14 destinations
READ MORE
Rumours, facts and reveals: New Abu Dhabi bars and restaurants
READ MORE
UAE announces reduced working hours for Ramadan 2021
READ MORE
MOST POPULAR
Looking for a long stay in a popular Dubai location? Check out Hilton Dubai The Walk...
Review: Is The Orangery your favourite new date night spot?
Deals and discounts: It's all about the ladies on Tuesdays at La Mer
Here's how you could win Dhs50 million this Eid weekend
What's On's epic Lock In staycation is returning to Dubai this month
YOU SHOULD CHECK OUT
Our website uses cookies and other similar technologies to improve our site and your online experience. By continuing to use our website you consent to cookies being used. Read our privacy policy here.