It’s hard to believe but it was just 10 years ago today, on September 9, 2009, that Dubai Metro came into our lives – not only making travelling around Dubai easier, but cheaper as well.

The Dubai Metro was an idea of His Highness Sheikh Mohammed bin Rashid Al Maktoum Vice President of the UAE and Ruler of Dubai, and the Dubai Ruler took to Twitter to share the Dubai Metro milestone in a series of tweets.

‘Tomorrow we are celebrating the 10th anniversary of one of our major projects in Dubai and the UAE, the Dubai Metro,” Sheikh Mohammed Tweeted on Sunday September 8.

“Dubai Metro was once a dream. Nothing is impossible if you can dream it,” he continued in a separate Tweet.

Dubai Metro was once a dream. I was 10 years old when I visited London in 1959 with my father who insisted to see a train’s cockpit. 50 years later, Dubai Metro came true in 2009. Nothing is impossible if you can dream it. pic.twitter.com/3wtFGIyzCI

Given its popularity inauguration, we can safely say that the dream is also a massive success.

The tweet also displays a photo of H.H. Sheikh Rashid bin Saeed Al Maktoum, back when Sheikh Mohammed was just a 10 year old boy. It was taken in 1959 in the cockpit of the London Underground. It was this visit that sparked the dream in the young Sheikh Mohammed’s mind, and his dream came true 50 years later.

Here are a few photos depicting the construction phase of the Dubai Metro more than ten years ago which made a young boys dream a reality. 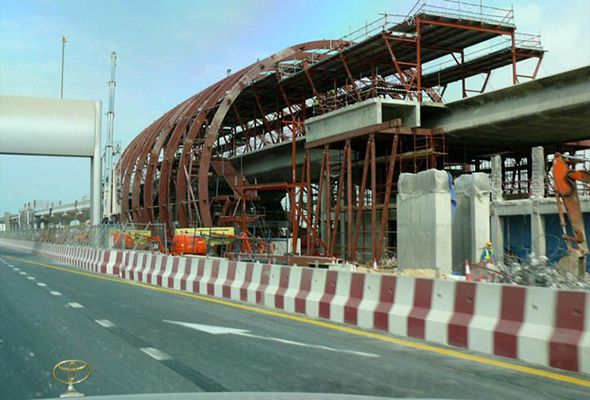 A Dubai Metro station photo taken back in January 2008. Can you guess which station this is? 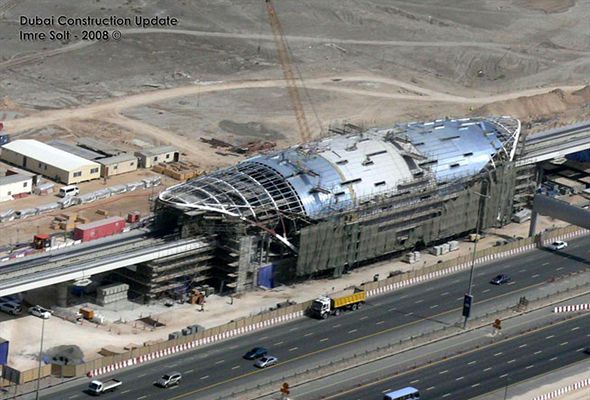 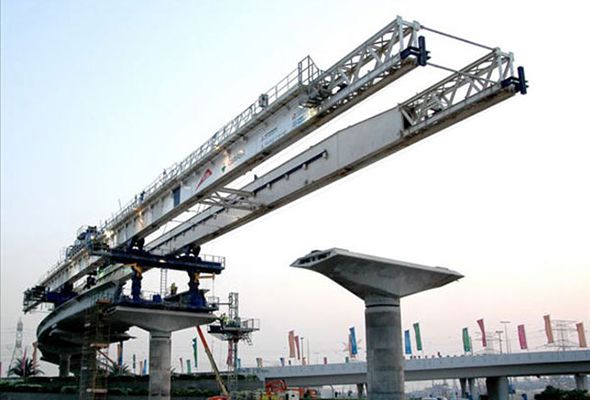 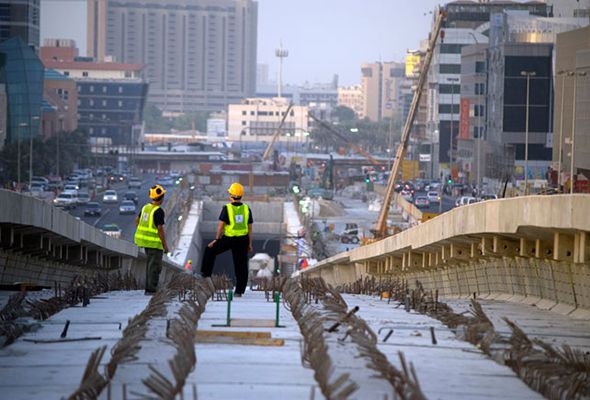 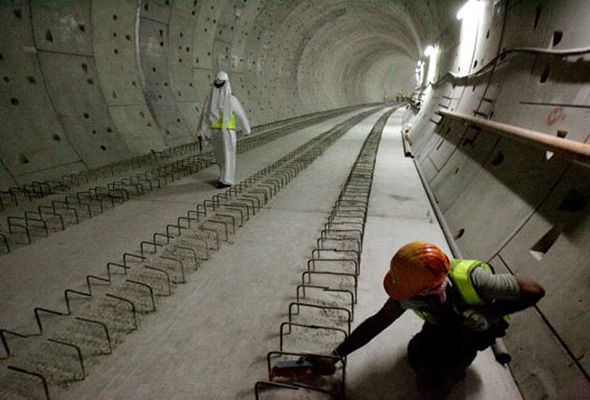 For more images, you can check out our Dubai Metro picture special post here.

News
Royals
Transport
EDITOR’S PICKS
9 royal-approved Dubai restaurants
READ MORE
12 incredible rooftop pools in Dubai to check out
READ MORE
16 of the best beach bars in Dubai for sundowners
READ MORE
Covid-19 rules in Dubai: all the updates you need to be aware of
READ MORE
MOST POPULAR
Join us for a preview of Fairmont Bab Al Bahr's Valentine's dine around
Pay off your traffic fines in installments without interest
This stunning new gastropub is officially open at Soho Garden
Review: DIFC's new rooftop Japanese restaurant, Clap
40 places to celebrate Valentine's Day in Dubai
Dinner and a show is coming to The Pointe, Palm Jumeirah
YOU SHOULD CHECK OUT
Our website uses cookies and other similar technologies to improve our site and your online experience. By continuing to use our website you consent to cookies being used. Read our privacy policy here.