From a world weightlifting competition to a world-record attempt and a vertical run up 1,334 stairs…

We’re officially a week into the Dubai Fitness Challenge, the month-long initiative that’s encouraging Dubai residents to do 30 minutes of exercise every day for 30 days. Loads of free classes, challenges and activities have sprung up all over the city for you to get involved in, so why not give it a go? 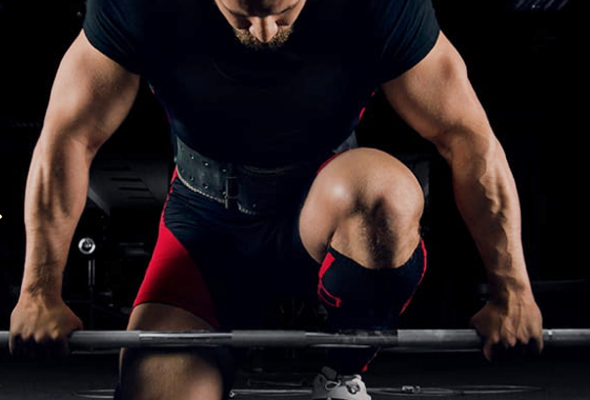 The World’s Ultimate Deadlift is coming to Dubai on Thursday, October 24 and whilst you can’t actually get involved in this one, it’s sure to be a blood-pumping spectacle as weightlifting athletes attempt a World Record, deadlifting weights of over 500kg. Phew! The event is organised by the World’s Ultimate Strongman group and will go down at the Meydan Grandstand, with food and entertainment around all day at what promises to be a family-friendly event.

2. Take part in a Vertical Race with Dubai Holding 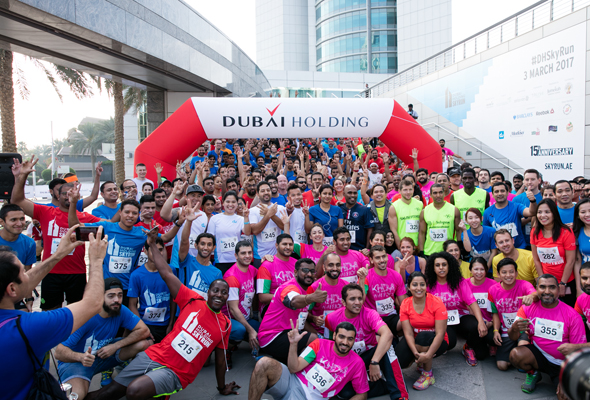 If you want to seriously put your fitness to the test, why not take part in the Dubai Holding SkyRun On Friday, October 25? There’s only 1,334 stairs to run up. That’s 52 floors. Taking place at Jumeirah Emirates Towers, you’ll be running alongside some established international SkyRunning athletes. It’s Dhs250 to take part in the race and all proceeds raised will be donated to the Al Jalila Foundation’s obesity research programme.

3. Do the Mai Dubai City Half Marathon 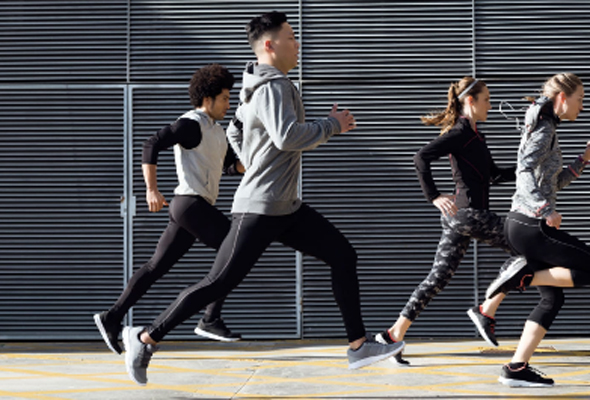 Keen to take on a marathon but still not quite their with your fitness level? Get yourself signed up to the Mai Dubai City Half marathon, which is taking place on Friday October 25. Runners will set off for the 5km run from the front of The Gate Building in DIFC, then loop around, taking you past epic views of the Burj Khalifa and Emirates Towers.  The run is open to anyone aged 16 and above. It’s Dhs285 for the 21km which starts at 6am, Dhs180 for the 10km, starting at 6.30am and Dhs130 to enter the 5km, taking place at at 6.40am.

4. Try the King and Queen swimming race at The Pointe 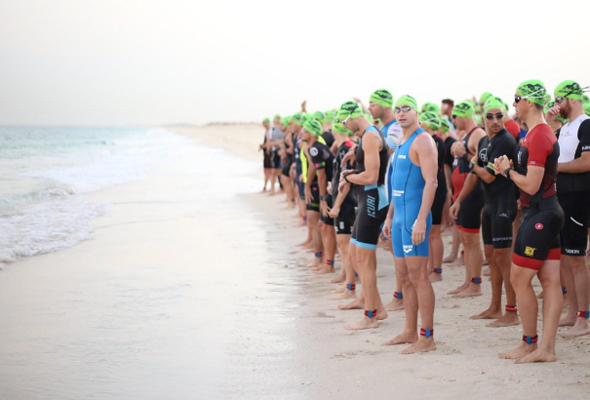 Get yourself involved in a massive group swimming race this weekend at The Pointe. Suitable for all ages from 8 onwards, there’s different races for different age groups. There’s a 200m swim for the little ones aged 8 to 11 or a quarter mile distance open to all ages. Anyone aged 12 years and older can do half a mile and anyone 15 years and over can do the full mile. If you win? You’ll earn yourself the title of King or Queen of The Pointe and who doesn’t want that?

King and Queen of The Pointe, The Pointe, Palm Jumeirah, Dubai, from 6.30am, Friday October 25, Dhs380. premieronline.com

5. Attempt a Guinness World Record with The Body Coach 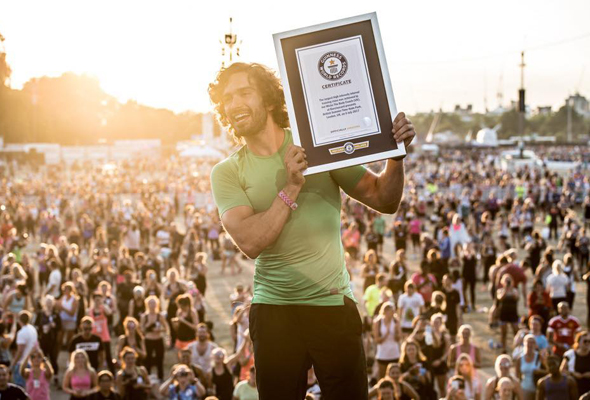 Fancy being part of a Guinness World Record attempt? You can this Saturday, October 26 as Joe Wicks AKA The Body Coach is in town to beat his own previous world record for the world’s largest group HIIT workout, with a massive 3,084 people taking part back in 2017. All participants will have to do a full 30 minute HIIT workout without stopping. It’s free to attend but you’ll need to sign up via Platinumlist.net.

Sport & Fitness
EDITOR’S PICKS
What’s On Nightlife Awards 2021: Here are the nominees...
READ MORE
It's back! What's On Lock In returns to Media One Hotel
READ MORE
Arts and culture: 5 spots we can't wait to visit at Expo 2020 Dubai
READ MORE
UAE petrol prices are set to decrease in September 2021
READ MORE
MOST POPULAR
6 fun things to do in Abu Dhabi this week: September 19 to 22
Most affordable way to rent a car in the UAE? Try pay-as-you-go…
Vaccinated UAE travellers will soon be exempt from UK quarantine
Watch: The moment the Abu Dhabi road checkpoints were removed
This might just be the most stunning rooftop restaurant yet
YOU SHOULD CHECK OUT
Our website uses cookies and other similar technologies to improve our site and your online experience. By continuing to use our website you consent to cookies being used. Read our privacy policy here.