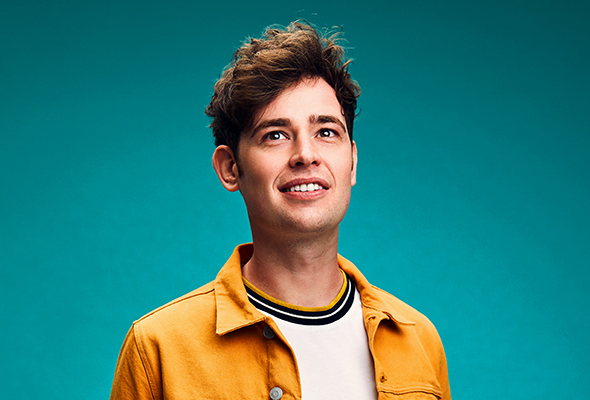 Hailing from Northern England, Brennan Reece is a multi award-winning comedian and will be making his debut appearance in the Middle East this month. Funny comes naturally to this lad, who throws in quick witty humour as he shares stories from his life back home in England. If the comedian looks familiar to you, you may have caught him on TV shows such as Top Gear Extra Gear, Skins and Survival of the Fittest. 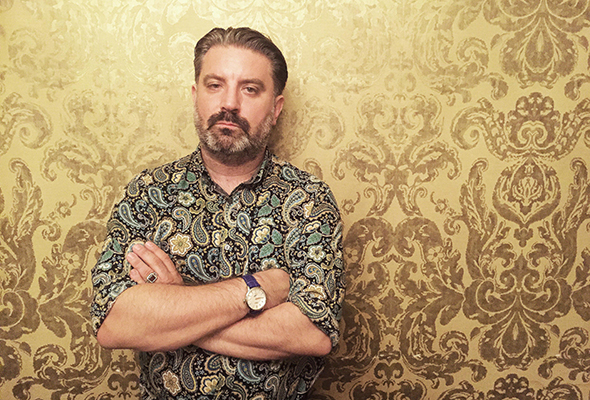 The award-winning comedian is back in the UAE due to popular demand. After working as a barman, Rich Wilson was inspired by the comedians he saw and decided to give it a go back in 2004. Now he has over 10 years on the comedy circuit and is regarded as one of the funniest comedians in the UK. He has performed sell out shows at all of the major international comedy festivals including Perth Fringe, Melbourne International, Edinburgh Fringe and more. 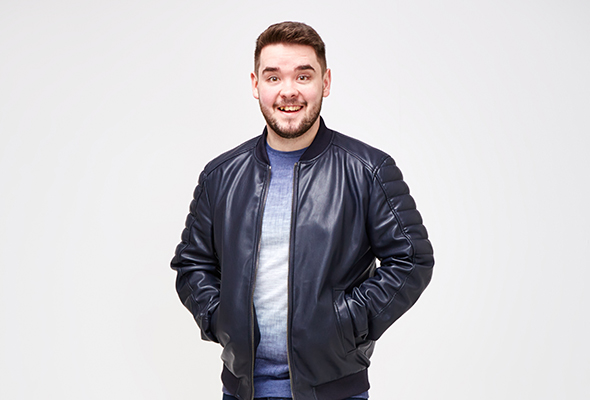 Adam Rowe first got on stage to do stand-up in 2010 and in little over a year was named Liverpool Comedian of the Year. Fast forward nine years, and the comedian has firmly established himself as one of the most exciting young comics of his generation. His laid back persona paired with brutal honesty makes each performance unique, unpredictable and, of course, hilarious. If you like podcasts, check out the comedian’s weekly podcast, in which he rants and talks about all sorts of things, with a focus on comedy, battle rap and football.

The dates for The Laughter Factory for the month of November including timings, and locations are below:

Culture
Things to do
EDITOR’S PICKS
Ramadan in Dubai: 50 iftars to try
READ MORE
Where can Dubai residents travel? Check out these 14 destinations
READ MORE
Rumours, facts and reveals: New Abu Dhabi bars and restaurants
READ MORE
UAE announces reduced working hours for Ramadan 2021
READ MORE
MOST POPULAR
Looking for a long stay in a popular Dubai location? Check out Hilton Dubai The Walk...
Review: Is The Orangery your favourite new date night spot?
Deals and discounts: It's all about the ladies on Tuesdays at La Mer
Here's how you could win Dhs50 million this Eid weekend
What's On's epic Lock In staycation is returning to Dubai this month
YOU SHOULD CHECK OUT
Our website uses cookies and other similar technologies to improve our site and your online experience. By continuing to use our website you consent to cookies being used. Read our privacy policy here.