The Kite Runner is coming to Dubai Opera in February 2020

Theatre
Things to do

The production is based on the bestselling novel by Khaled Hosseini…

The West End adaption of bestselling novel, The Kite Runner, will make its Middle East debut in Dubai next year. From Thursday February 27 to Saturday February 29, 2020, Broadway Productions will be showcasing the award-winning show at Dubai Opera.

Based on the story by Khaled Hosseini, The Kite Runner is set in Afghanistan and follows the story of two friends throughout their lives. Set in Kabul, we see the contrast between a cheerful town in the midst of a kite flying tournament, before a terrible incident plunges them into a war zone. 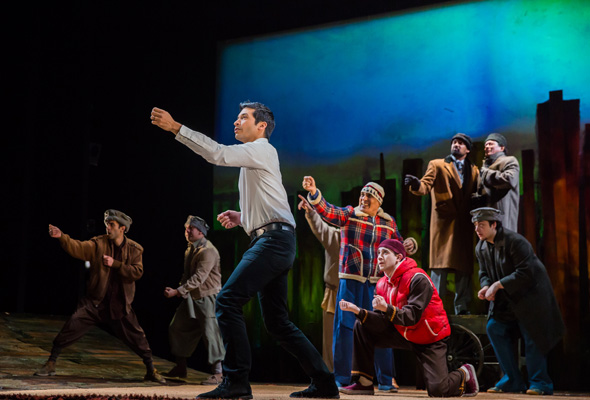 The plot explores a variety of cultures and continents, following one man on his journey to confront his past as he seeks redemption. The play has been showcased in London’s West End at Wyndham’s Theatre and at the Playhouse Theatre, and is directed by Giles Croft.

ALSO READ: 4 festive shows and concerts you need to see in Dubai this December

Chief Executive Officer of Broadway Entertainment Group, Liz Koops said: “We are proud to be bringing this stunning production of The Kite Runner to the Middle East for the very first time. For a limited time only, theatre lovers can expect to witness an unforgettable and remarkable performance as they become immersed in this outstanding story.” 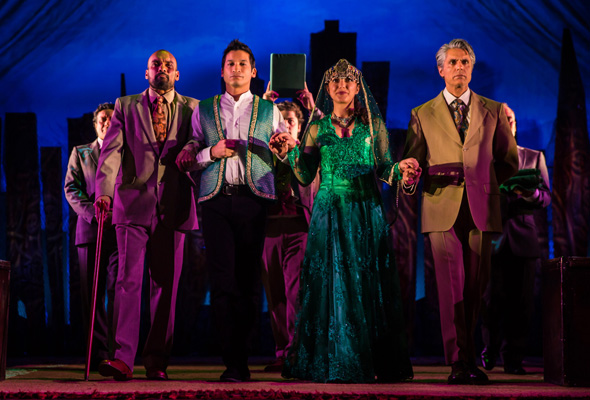 Tickets for the production are on sale now, starting from Dhs250 and with an early bird discount on VIP and Platinum packages until Wednesday December 4. There’s five shows to choose from, with a choice of 8pm on Thursday February 27 and 3pm or 8pm on Friday February 28 and Saturday February 29.

Theatre
Things to do
EDITOR’S PICKS
9 royal-approved Dubai restaurants
READ MORE
12 incredible rooftop pools in Dubai to check out
READ MORE
16 of the best beach bars in Dubai for sundowners
READ MORE
Covid-19 rules in Dubai: all the updates you need to be aware of
READ MORE
MOST POPULAR
Join us for a preview of Fairmont Bab Al Bahr's Valentine's dine around
A new Amapiano brunch is coming to Annex at The Abu Dhabi Edition
Pay off your traffic fines in installments without interest
This stunning new gastropub is officially open at Soho Garden
Review: DIFC's new rooftop Japanese restaurant, Clap
40 places to celebrate Valentine's Day in Dubai
YOU SHOULD CHECK OUT
Our website uses cookies and other similar technologies to improve our site and your online experience. By continuing to use our website you consent to cookies being used. Read our privacy policy here.