Sponsored: See you in 2020 with a fun-filled evening…

The countdown to 2020 is officially on with lots of exciting events planned across the city, none more so than at Caesars Bluewaters Dubai, who have six fantastic New Year’s Eve 2019 parties planned. From family-friendly affairs to upbeat lively fiestas, there’s so much to look forward to at this iconic island destination. 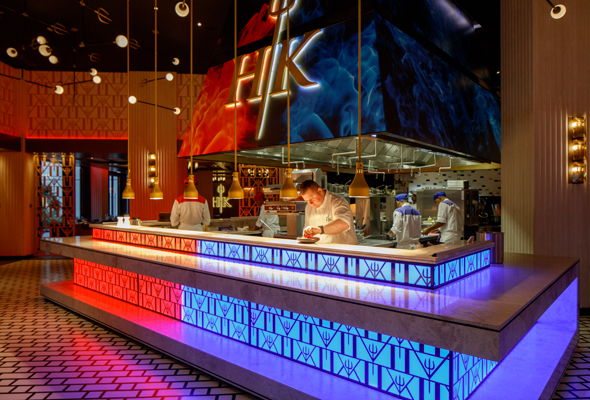 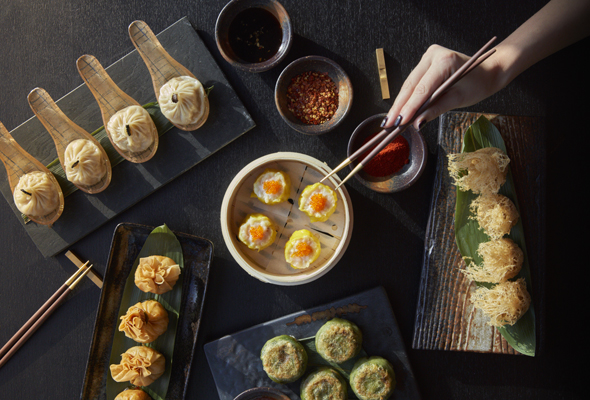 For a no-expense-spared feast, Bacchanal is the place to be. Not only will you have your pick of live stations including Australian Wagyu beef, Scottish smoked salmon and an endless supply of decadent desserts; there will also be live entertainment to help you dance the night away. Plus, for an additional Dhs500, you’ll access to the exclusive after-party at Venus Pool & Bar.

Bacchanal, Caesars Resort Bluewaters Dubai, 6.30pm to 11pm, free for under fours, Dhs400 kids up to 11, Dhs800 including soft beverages, Dhs1,000 including house beverages and Dhs1,200 including champagne.

Party under the stars at Cleo’s Table. With a Mediterranean four-course set menu on offer, you’ll be treated like royalty throughout the evening. Your experience will also include the after-party at Venus, where you’ll find the DJ pumping the latest tunes. 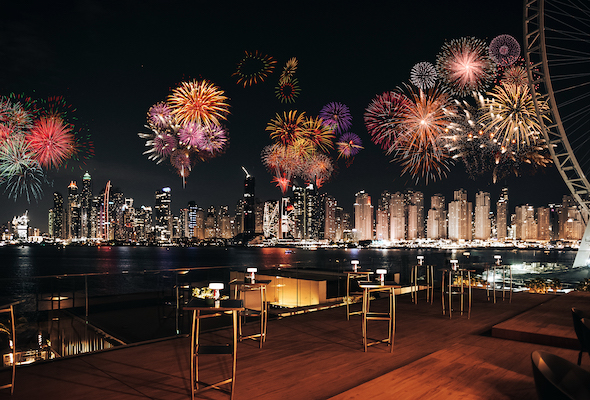 Treat your senses to an array of flavours by acclaimed chef Akira Back. Paru’s eight-course omakase menu is guaranteed to delight your taste buds, while the view of JBR’s famed fireworks display will be a treat for the eyes as you choose between two alluring terraces.

Get the party started on New Year’s Eve at the fun and lively Havana Social Club. You’ll be transported to 1920’s Cuba thanks to the live four-piece band that will have you up on your feet by midnight. The high-energy event includes distilled-sugarcane cocktails, authentic Cuban bites and an unforgettable entertainment.

Find out more and book your tables at caesars.com/dubai.

Christmas
EDITOR’S PICKS
Ramadan in Dubai: 40 iftars to try
READ MORE
Where can Dubai residents travel? Check out these 14 destinations
READ MORE
Rumours, facts and reveals: New Abu Dhabi bars and restaurants
READ MORE
UAE announces reduced working hours for Ramadan 2021
READ MORE
MOST POPULAR
Sheraton Mall of the Emirates has a lot to offer this Ramadan
Looking for a cosy long stay residence in Dubai? Check this out...
Have you spotted the new Talabat Patrol team on Abu Dhabi roads?
Iftar home delivery for one? Here are some options...
Stunning Australian restaurant Hunter & Barrel is now open
YOU SHOULD CHECK OUT
Our website uses cookies and other similar technologies to improve our site and your online experience. By continuing to use our website you consent to cookies being used. Read our privacy policy here.