All the festive films showing at Dubai's outdoor cinemas

Don your Christmas jumper and curl up under the stars for a screening of Home Alone, Love Actually, Elf or The Grinch…

Outdoor cinemas are one of our favourite past times during cooler climes in Dubai. And this December as we edge ever closer to December 25, they’re getting a festive makeover, screening some of the best Christmas classics.

From Love Actually to Home Alone, here are all the festive films showing at Dubai’s outdoor cinemas. 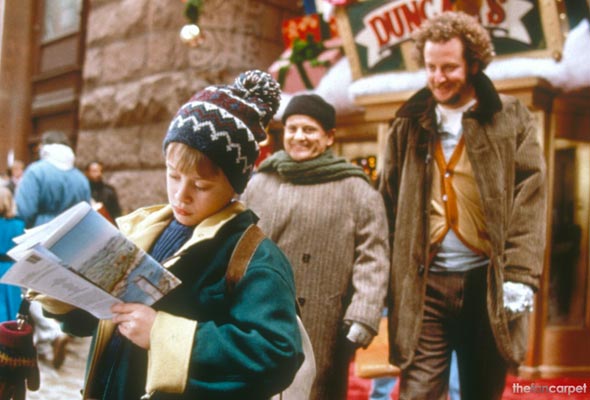 The first two Saturdays of December will be dedicated to showing festive films at The Pointe’s outdoor cinema by the beach. On December 7, it’ll be Home Alone 1, then on December 14, we journey to New York for Kevin’s second run-in with The Sticky Bandits, with a screening of Home Alone 2: Lost in New York. 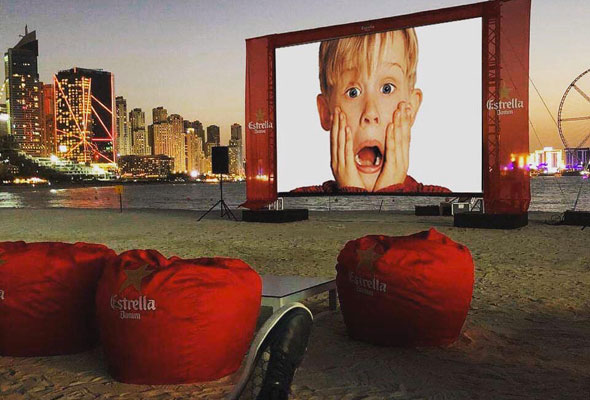 Zero Gravity’s fortnightly Sunday cinema will host its festive edition on Sunday December 22, with a screening of Home Alone. If you’ve never seen Home Alone (but seriously, who hasn’t seen Home Alone?!) it follows the story of Kevin, an 8-year old boy accidentally left behind at Christmas time by his family. Left in charge of the house, Kevin’s solo break takes a hilarious turn when thieves attempt to break in. 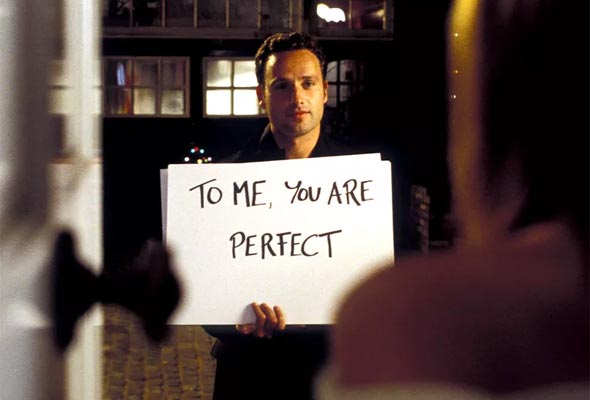 The Urban Outdoor Cinema has a full three days of festive films planned just before Christmas, from Saturday December 21 to Monday December 23. It’ll kick off on Saturday with Christmas classic, Home Alone, followed by rom-com Love Actually on Sunday, rounding off with Will Ferrell’s Elf on Monday. 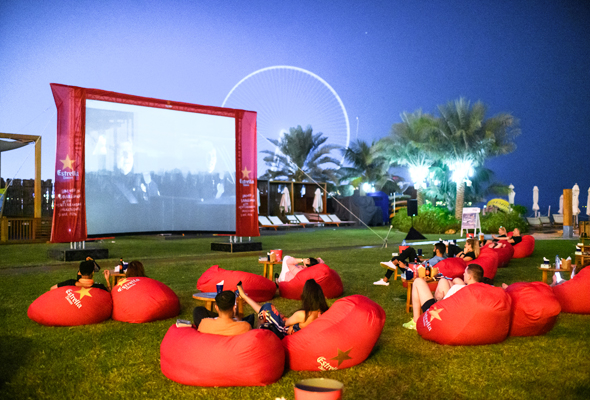 Once you’ve filled up on Christmas dinner, why not head out for a film alfresco on Christmas Day? The December 25 screening of Azure Beach’s popular Wednesday sea-nema nights will be dedicated to family-friendly festive film, The Grinch. Doors open at 9pm, with the screening taking place at 9.30pm.

Christmas
Film
EDITOR’S PICKS
Dubai hotels and restaurants to suspend entertainment until further notice
READ MORE
9 royal-approved Dubai restaurants
READ MORE
16 of the best beach bars in Dubai for sundowners
READ MORE
Where to get the Covid-19 vaccine in Dubai, Abu Dhabi and across the UAE
READ MORE
MOST POPULAR
Dubai announces new restrictions on restaurants, gyms, weddings and social events
8 of the best homegrown burger concepts in Dubai
Direct Etihad flights to Qatar from Abu Dhabi are inbound next week
Dubai Health Authority answers your questions regarding the vaccination
Expo Dubai 2020: What’s inside the Sustainability Pavilion?
YOU SHOULD CHECK OUT
Our website uses cookies and other similar technologies to improve our site and your online experience. By continuing to use our website you consent to cookies being used. Read our privacy policy here.