Sponsored: The Abu Dhabi HSBC Championship presented by EGA returns on January 16 bringing the best golfers to town, but it’s also the perfect event for families…

The Abu Dhabi HSBC Championship presented by EGA proudly trumpet their cast of players for the $7 million European Tour stop as the “best of the best”. 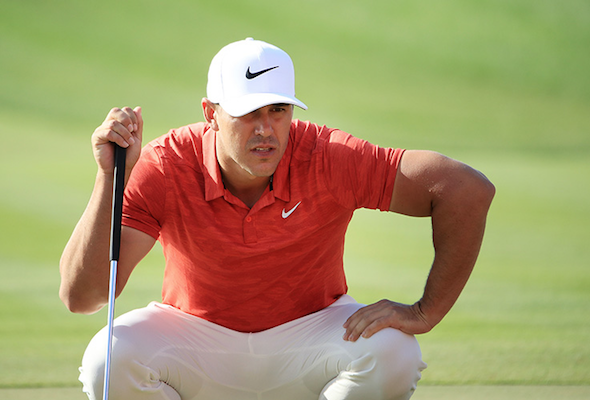 With world No.1 Brooks Koepka (above) headlining the field for the 15th edition of the Rolex Series event from January 16 to 19 and reigning Open champion Shane Lowry (below) back to defend the Falcon Trophy, it’s hard to argue with that marketing moniker. 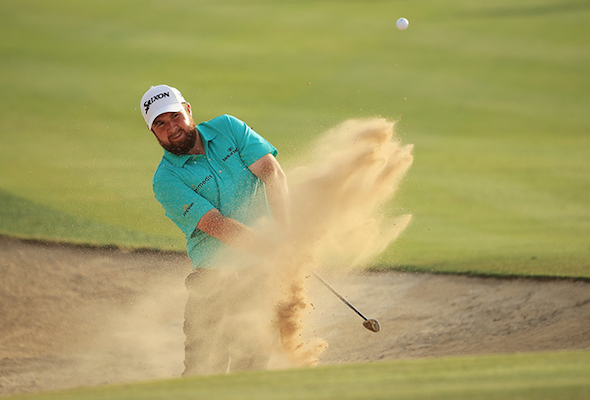 Just in case you’re still to be convinced, know that the entertainment inside the ropes at the Troon International-managed Abu Dhabi Golf Club will be matched outside them in the tournament’s much-vaunted ‘Championship Village’. 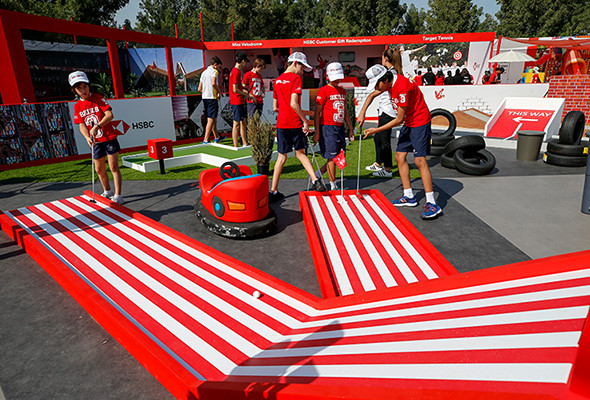 The Championship Village returns with an exciting selection of activities catering to all ages with a focus on wellbeing and family-oriented fun. Enjoy mouth-watering cuisine at multiple food trucks, visit HSBC’s mini village, savour an ice-cold beverage at the Falcon bar or kick back and catch the action on the big screen from a comfy beanbag. You can even get your favourite player’s autograph near the driving range.

Who will triumph in 2020? Find out by securing your tickets here today…

General admission is just Dhs50 per day or grab a season pass, valid for all four days, for only Dhs100. Gates open from 7.20am each morning.

Sport & Fitness
EDITOR’S PICKS
13 Sheikh Hamdan-approved restaurants in Dubai
READ MORE
Dubai brunches temporarily banned in new preventative measures
READ MORE
12 upcoming Dubai mega-projects we can't wait for
READ MORE
16 of the best beach bars in Dubai for sundowners
READ MORE
MOST POPULAR
6 great beachside breakfast spots to try in Dubai this weekend
7 great deals to check out in Original Wings & Rings in March
Throwback: Check out these photos of the UAE's first hotel
5 empowering ways to celebrate International Women's Day in Dubai
There's a new luxury lifestyle magazine for men in the UAE
YOU SHOULD CHECK OUT
Our website uses cookies and other similar technologies to improve our site and your online experience. By continuing to use our website you consent to cookies being used. Read our privacy policy here.