If you want to ring in the New Year in style, you need to get this in your group chat: Meydan super venue Soho Garden are throwing not one, but two huge parties on December 31.

Soho Beach will once again play host to massive house-festival night Elrow on the biggest party night of the year, while popular house DJ Dixon will take to the decks at Soho Garden.

Tickets start from Dhs250 for Elrow, and Dhs350 for Dixon. Open bar packages are priced from Dhs550. The event will run from 8pm until 4am for early bird ticket holders and from 9pm for everyone else.

Can’t decide which to go to? Upgrade to a VIP band (Dhs1500) which will get you access to both parties.

If you feel like fuelling up for your big night, you’ll have the option of eating in either brasserie-style restaurant The Glasshouse or cool Japanese eatery, Tokyo Vibes, with dinner packages priced at an additional Dhs350.

Elrow festivals are well-known around the world for their flamboyant and over-the-top decorations, costumes and confetti showers, so expect some seriously wow-worthy stuff when the clock strikes twelve.

This year’s Elrow edition is “Sambodromo Do Brasil” with huge house and techno DJ, Solardo confirmed to headline the event and we’re excited to see who else will be added to the line up. 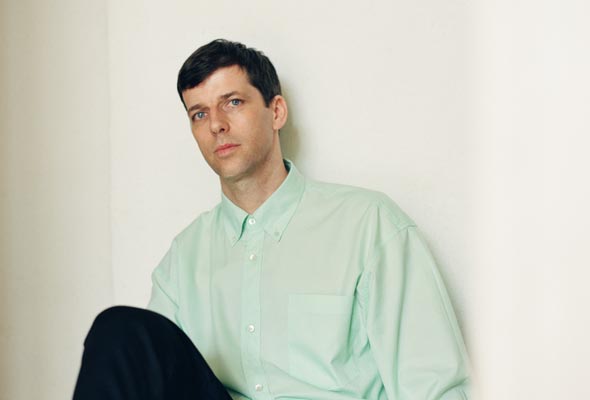 Over at Soho Garden, Berlin-based four-time resident advisor number one DJ Dixon will be keeping the party going. For reservations, email reservations@sohogardendxb.com.

Don’t wait around to book your tickets, the events here always fill up fast, let alone on New Year’s Eve…

Christmas
Nightlife
EDITOR’S PICKS
Here's a full list of cities now serviced by Emirates, Etihad and Flydubai
READ MORE
Jumeirah Beach Hotel will reopen on July 10 with an exciting staycation offer
READ MORE
8 great deals to make Thursday nights a little less pricey
READ MORE
This bargain Friday brunch is now available day and night in Dubai
READ MORE
MOST POPULAR
Emirates resumes flights to 6 more cities, taking its network to 58 destinations
Cove Beach is set to open a second exciting venue in the UAE
The UAE has been ranked the third safest country in the world
Pics of the week: Your best photos of the UAE
Movie guide: 8 films you can see in Dubai cinemas this weekend
YOU SHOULD CHECK OUT
Our website uses cookies and other similar technologies to improve our site and your online experience. By continuing to use our website you consent to cookies being used. Read our privacy policy here.