So far this year, we’ve seen H.H. Sheikh Hamdan bin Mohammed bin Rashid Al Maktoum Crown Prince of Dubai head to destinations around the world from Yorkshire to the Maldives, combining his love of travelling and photography to share some incredible snaps from his adventures.

And this week has been no exception. For his latest travels, Dubai’s Crown Prince has returned to Japan for the second time this year. Back in April, we saw Sheikh Hamdan visit Tokyo, while it looks like for his latest venture he’s headed to Kyoto.

Dubai’s Crown Prince, fondly known as Fazza, has arrived in Japan in time to catch the picture-perfect autumnal colours. Sharing photos and videos with his 8.8 million followers, he’s taken some amazing snaps of the striking architecture, beautiful gardens and futuristic transport system.

It would appear his best friend, little Maj, and Uncle Saeed are also on the trip, with Sheikh Hamdan sharing a hilarious snap of Uncle Saeed sat next to a huge gold statue on a bench. 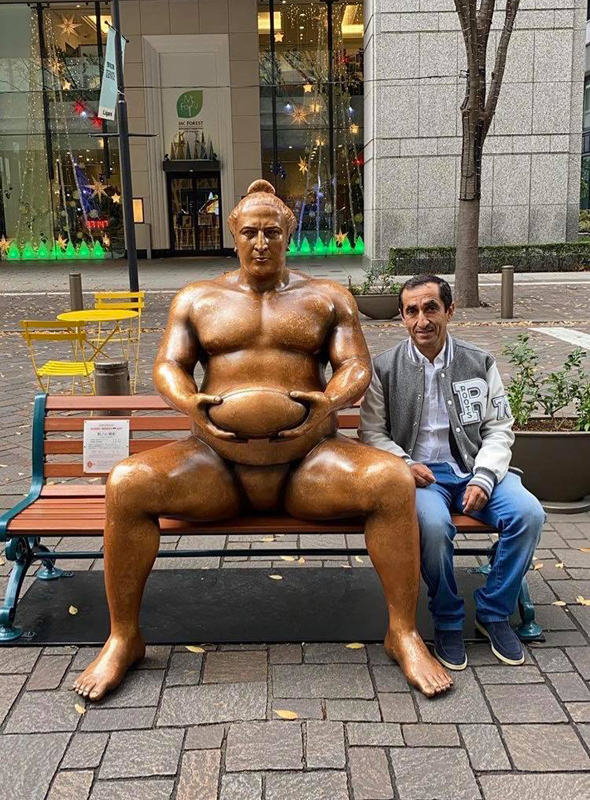 While the group started their adventures in Kyoto, it looks like they’ve since travelled to Tokyo, with Sheikh Hamdan sharing an Insta story of “the best burger in Tokyo” at Aldeberan, a cult burger joint in the Japanese capital. 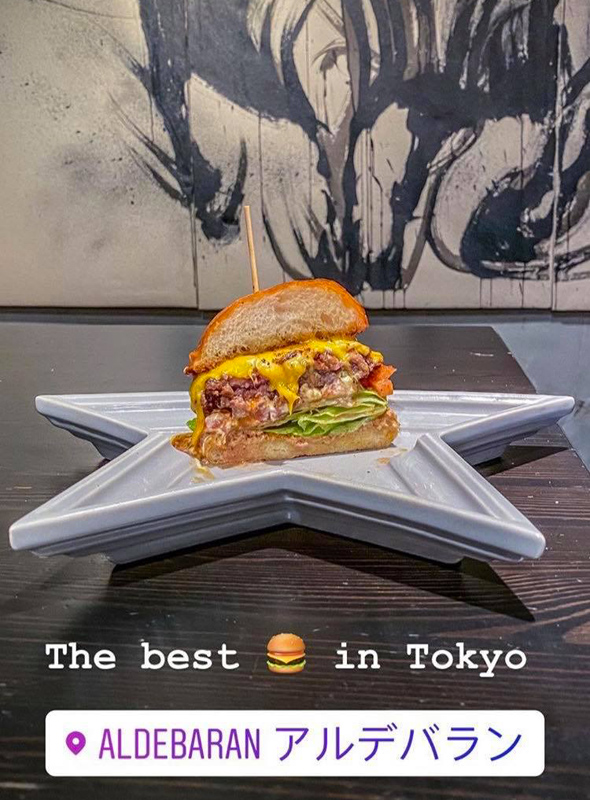 It’s been a big year of adventure for Fazza. In 2019 alone, Sheikh Hamdan has visited some incredible places around the world. He’s shared snaps shooting in Yorkshire, snorkelling in the Maldives, hitting the slopes in Canada, free diving and swimming with sharks, and rock climbing in Japan.

We wonder where 2020 will take Dubai’s Crown Prince?

News
Royals
EDITOR’S PICKS
Ramadan in Dubai: 38 iftars to try
READ MORE
Where can Dubai residents travel? Check out these 14 destinations
READ MORE
Rumours, facts and reveals: New Abu Dhabi bars and restaurants
READ MORE
UAE announces reduced working hours for Ramadan 2021
READ MORE
MOST POPULAR
5 ways to stay fit the fun way at Hudayriyat Island this Ramadan
How many days will we get off for Eid Al Fitr 2021?
Urban Outfitters' sister brand Anthropologie to open in The Dubai Mall
This double vacation offer includes stays in both Dubai and the Maldives
Dog of the Month: ubk launches unique social media competition
YOU SHOULD CHECK OUT
Our website uses cookies and other similar technologies to improve our site and your online experience. By continuing to use our website you consent to cookies being used. Read our privacy policy here.