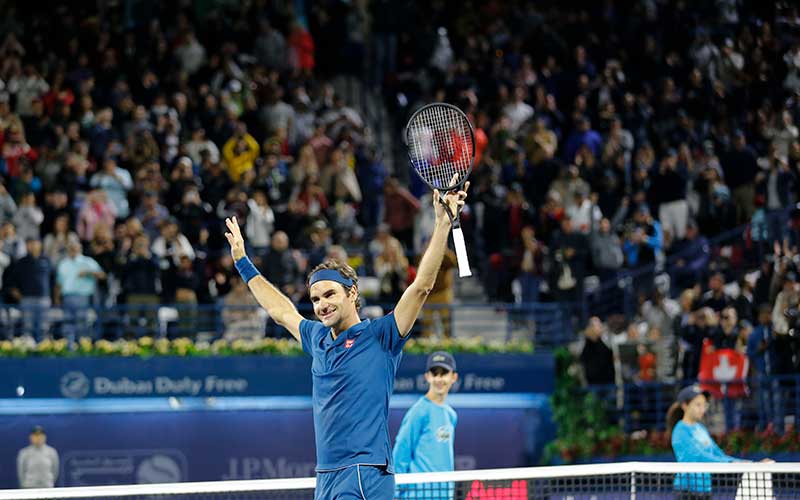 For the ATP title, Swiss legend Roger Federer leads the all-star line-up. Federer earned his 100th single title of his career, and his eighth title at the Dubai Duty Free Tennis Championships when he defeated Stefanos Tsitsipas 6-4 6-4  last year in 2019.

Meanwhile, the women’s competition, and the 20th anniversary of the WTA, will be fiercer than ever, featuring 14 of the world’s top 20 on court, including current World Number 1, Australian Ashleigh Barty, defending champion Belinda Bencic, Karolina Pliskova from Czech Republic and Simona Halep (below) from Romania. 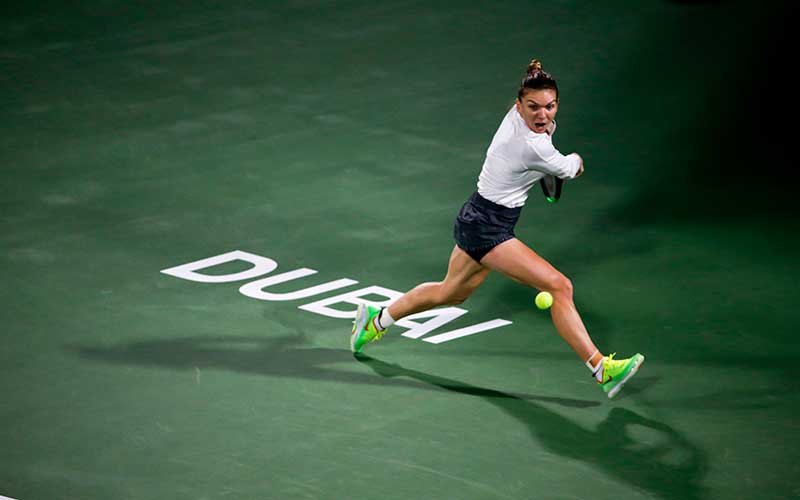 They will be joined by Bianca Andreescu from Canada and Dutch star Kiki Bertens.

“Once again tennis fans in Dubai can look forward to a wonderful two weeks of competition between the very best players in the world,” said Tournament Director Salah Tahlak. “With such strong competition the final outcome is impossible to predict, and the only certainty is that the fortnight will produce many dramatic upsets and edge-of-the-seat battles as everyone fights for the right to be crowned the champion.”

Tickets go on sale on Monday January 13, 2020 and prices start at Dhs55. They can be purchased online here.

Events
Sport & Fitness
EDITOR’S PICKS
Ain Dubai will open with fireworks, live music and a drone show
READ MORE
Incredible Aura SkyPool to open in Palm Tower this November
READ MORE
Brit Grand Slam hero Emma Raducanu confirmed for Mubadala Tennis
READ MORE
What’s On Nightlife Awards 2021: Here are the nominees...
READ MORE
MOST POPULAR
Here's what you'll be eating at SushiSamba when it opens in November
Chic Mediterranean beach bar Ula is now open on the Palm Jumeirah
7 art exhibitions in Dubai to check out this October
27 of Dubai's best rooftop bars with some epic sunset views
Win at Monday with unlimited sushi and an open bar at this chic soiree spot
YOU SHOULD CHECK OUT
Our website uses cookies and other similar technologies to improve our site and your online experience. By continuing to use our website you consent to cookies being used. Read our privacy policy here.