What’s new on Netflix in the UAE this January

Netflix is the ultimate go-to for a binge-worthy unwind, and we’ve selected some of the best new movies and TV shows for you to check out in January 2020.

This Netflix Original follows the steps of a man who seems to believe he is a divine messiah figure. As the days pass by, he develops a fan base with people believing in whatever he says. He is deemed as a threat to international security, and a CIA officer in charge of investigating him is out to prove he’s not all that he says he is.

The series follows solo ice-skater Katerine Baker (Kaya Scodelario) who is passionate about what she does. However, all that changes when she has a fall which leads her to be terrified to get back in the rink. She is then offered the chance to restart her career as a duo – alongside Justin Davis (Evan Roderick) who is looking for a partner in the rink. While she accepts, it’s not an easy transition for Kat and she faces many obstacles along the way including hiding her family’s history of mental illness.

If you haven’t seen Grace and Frankie before, it follows the story of two women whose husbands leave them for each other. As the news of the divorce slowly settles in, the two ladies who couldn’t be more different from each other, start to bond. Season 6 will see big changes in their relationship with each other as Grace has a big announcement and a new business idea keeps the women on their toes. Grace and Frankie Season 1 to 6 is still available on Netflix.

Season 4 of Hip Hop grooves into Netflix on January 17, and if you love hip-hop, this is the one series to catch. The documentary series features interviews with influentials MCs, DJs and moguls who trace the genre from its inception back in the 1970s. Hosted by rapper and broadcaster Shad (Canadian alternative hip hop recording artist), the documentary series won a Peabody Award and an International Emmy. Hip-Hop Evolution seasons 1 to 3 are currently available on Netflix. 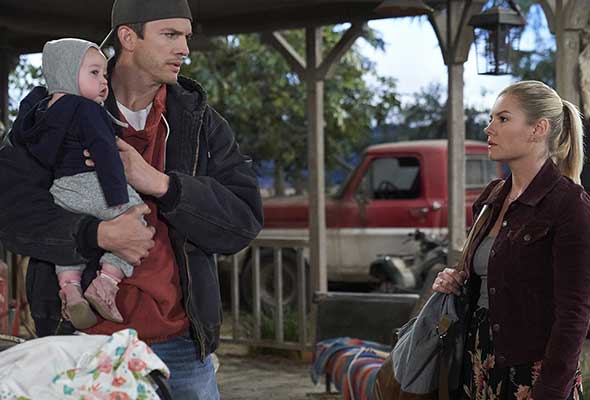 When being a pro-athlete didn’t work out for Colt Bennett, he headed back to his family ranch in Colorado. While a lot has happened between Part 1 and 7 of this series, from wildfires to heartbreak and more, The Ranch now in its final season will see more changes taking place with Colt and his family.

The Inbestigators are a group of clever children who open up a detective agency and vlog about their cases. From homework being stolen to missing pets – these four friends will stop at nothing to ensure all cases get solved.

The Healing Powers of Dude 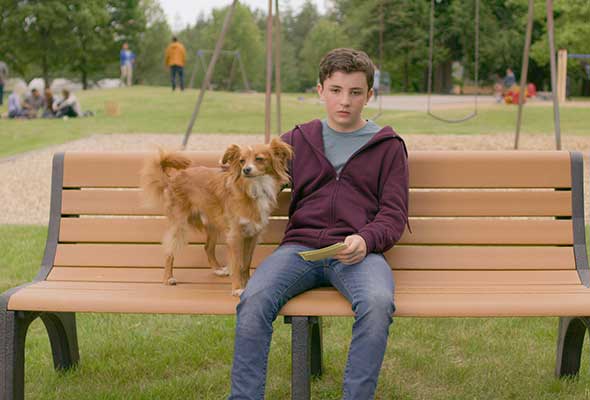 The series follows an 11-year-old boy as he joins middle school. Hard enough on any child but Noah Ferris is diagnosed with a social anxiety disorder which means even day-to-day tasks can be daunting. To help him, his parents get him an emotional support dog called Dude.

You won’t get just one ghost story but four with this Hindi Netflix Film release. The segments are untitled but each one is just as scary and disturbing. From a newlywed couple whose husband sees his dead grandmother in the bedroom to a localized zombie apocalypse – this film is not to be missed. English subtitles are available.

All the Freckles in the World

The film follows Jose Miguel – a boy in his early teens who joins a new school. He hates sports, but all that changes when he realises football is the only way to win the heart of one of the most popular girls in school. He puts together an unusual soccer team to play (and hopefully, win) at the school’s tournament just to get her attention. Audio and subtitles are available in English.

Culture
EDITOR’S PICKS
UAE holiday dates announced for Eid Al Adha
READ MORE
Emirates extends suspension of flights from India to UAE again
READ MORE
Coming soon: Everything we know about Ain Dubai so far
READ MORE
Khorfakkan set to open new tourist attraction 580 metres above sea level
READ MORE
MOST POPULAR
UAE authorities announce public holiday for Hijri New Year
Watch: Zac Efron and Jessica Alba star in movie trailer-style campaign for Visit Dubai
A 50 Best Restaurants guide for the MENA region is debuting in 2022
UAE residents stranded in India, Pakistan and more allowed to return
Watch: Incredible video of Saturn captured from UAE mountain
YOU SHOULD CHECK OUT
Our website uses cookies and other similar technologies to improve our site and your online experience. By continuing to use our website you consent to cookies being used. Read our privacy policy here.