American superstar Jason Derulo to perform at Base Dubai this Friday

And it’s ladies’ night until 1am…

We reckon Jason Derulo is a big fan of Dubai. Whether he’s here performing, hosting awards, or celebrating a big birthday milestone, the R&B superstar was here several times in 2019. And he’s set to make his return this weekend, with a huge performance at Base Dubai on Friday February 21.

The award-winning American singer-songwriter will headline at Base on Friday, where the first 100 ladies can enjoy free entry, and then pay Dhs100 thereafter and guys pay Dhs250 for regular entry. There’s also free drinks for ladies.

Jason Derulo has become one of America’s most successful R&B stars, and his first single Whatcha Say became the most widely played radio single of all time after it was released in 2009, earning triple-platinum status. The hitmaker went on to release singles including Riding Solo, In My Head Wiggle and Want to Want Me, which all reached the top 5 in the Billboard charts. 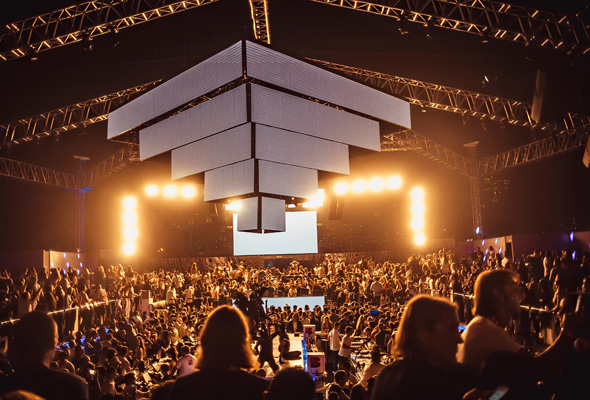 The star was last in Dubai to perform at Base in November, when the crowd flocked to see the singer perform all of his best-loved hits. In addition to the huge party on Friday night, Base will also be hosting an event on Thursday with Swiss-American superstar DJ Cruz taking the stage.

Thursday night will include a fun mix of lights, sound and pyrotechnics aimed to emulate a festival-style performance including dancers and acrobats and all your favourite tunes to start the weekend in the best way possible.