Guinness World Records is looking for a new UAE-based judge

The company that likes to measure things is looking to recruit…

The UAE isn’t a stranger to setting world records, with about 82 Guinness World Records (GWR) set in 2019 alone. GWR even has an office in Dubai for the MENA region which opened in 2013, but the company that likes to measure things is now looking to recruit a local judge in the UAE to keep up with the ever growing demand. 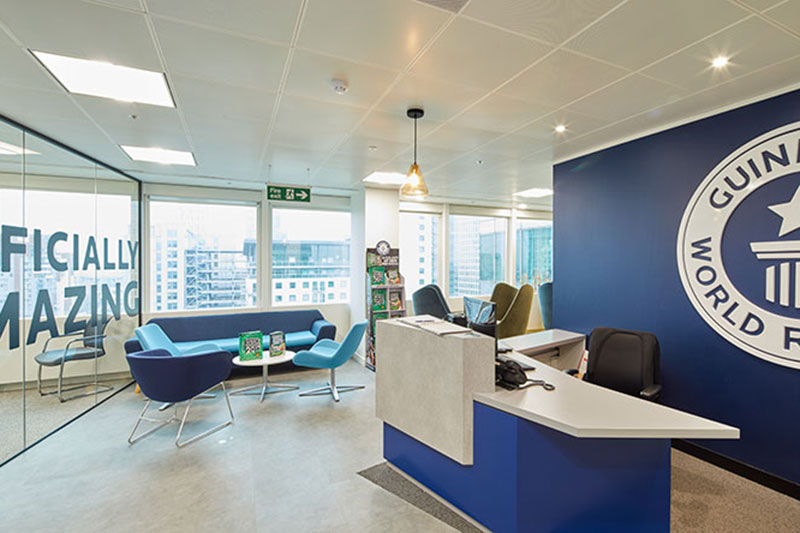 The office in Dubai currently employs 15 people, and is one of the busiest of the six offices GWR has across the world. But it isn’t enough as the MENA office often has to drafts in adjudicators from the UK.

An interview held with The National and Alan Pixsley, head of global production delivery for Guinness World Records, Pixsley stated “We desperately need more people to adjudicate for us in the UAE”.

He also stated that the company not only need people in the UAE, but “we also really need someone with local knowledge who is living there.” According to Pixsley, being a Guinness Word Record adjudicator is a job like no other and each day, as you can imagine, is fun and every day different.

That being said though, it can also be tough and the successful applicant will have to abide by strict company guidelines and should be able to measure record attempts that could be repeated anywhere in the world.

Oh, and of course not all attempts at setting a Guinness World Record are successful, so you need to know how to deliver the bad news. At the moment, the job opening hasn’t yet been posted on the Guinness World Record website, but if you’re keen, bookmark this page and apply once you see the opening. 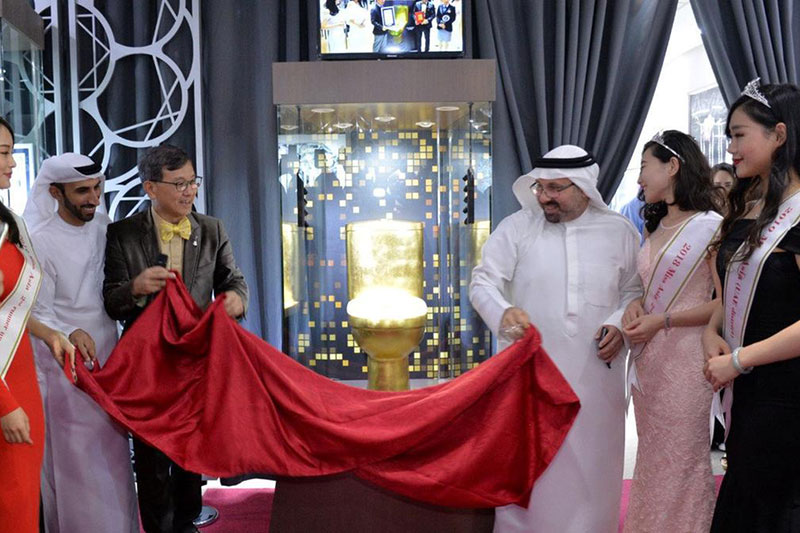 But of course, this is Guinness World Records and so, the UAE also has some slight more unusual records. Earlier this year in January 2020, the UAE broke the record for the world’s largest handshake where 1,817 people took park. More unusual than that was the record Dubai set just this month in February 2020 for the world’s priciest toilet which is studded with 40,814  diamonds valued at 4.7 million dirhams.

We’re looking forward to seeing what new records the UAE makes and breaks this year!