10 things to do in Abu Dhabi this weekend

We’re dedicated to bringing you capital ideas for your weekend…

It’s been a funny old week for international news, but we’re here to assure you that you can still party like a rockstar, dine like a lord, catch exhilarating sporting action and make forever memories.

Here’s our pick of 10 things to do in Abu Dhabi this weekend.

1. Come as you are to this Nirvana tribute band 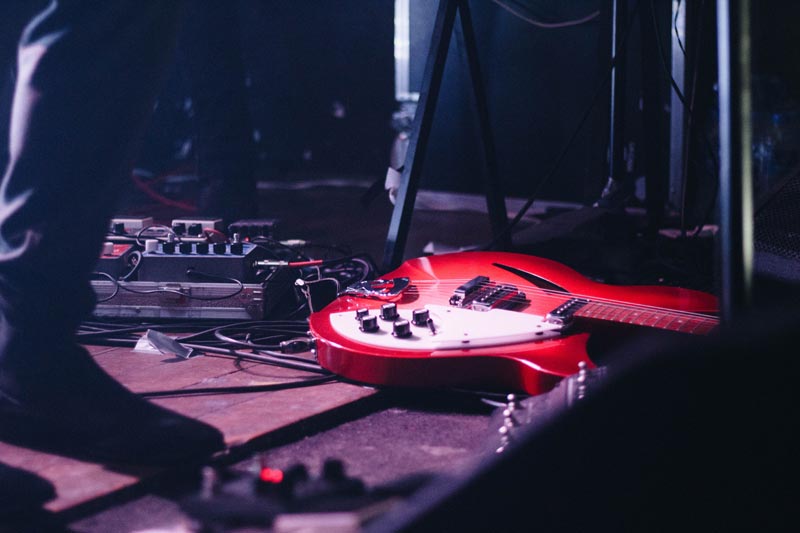 The world’s number one Nirvana tribute band will be live in Abu Dhabi this Thursday night. Head-bang your way through grunge classics that helped define the soundscape of the early ’90s. From Smells Like Teen Spirit to Polly, Lithium and Heart-Shaped Box, we’re ready to Kurt again.

2. Curious about the fast and the furious? 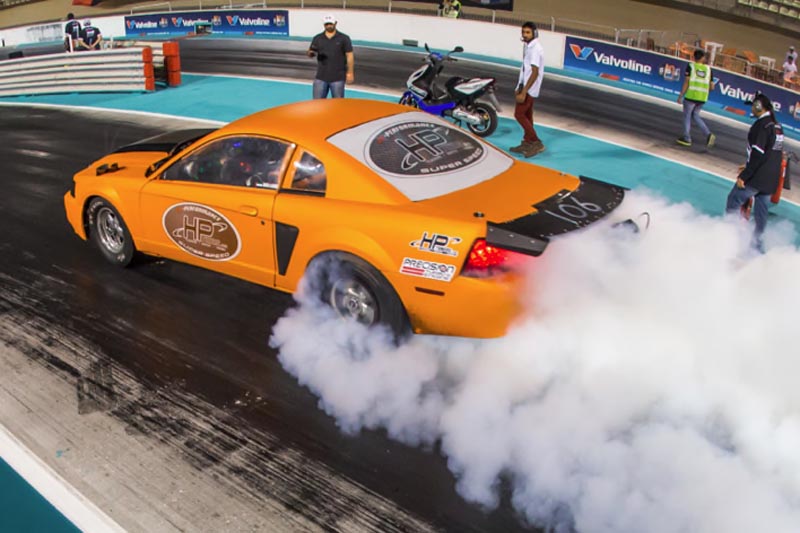 Got a need, a need for speed? A thunderous gallop of horsepower will hit the Yas Marina Circuit drag strip on Thursday for Yas Drag Night. This tyre-screeching, rubber-burning, turbo-dumping meeting of petrol-heads lets racers live their life a quarter-mile at a time in the safety of an organised event.

If you’ve got a fear of heights, this one’s probably not for you. A lofty 255 metres up in the air, a group of 20 guests will enjoy a twilight supper on St. Regis Abu Dhabi’s helipad. Expect live saxophone, free-flowing bubbles, refined cuisine and spectacular sunset views afforded by the highest active helipad in the Middle East. Get thee to the chopper pad.

4. It’s all shamrock ‘n’ roll at this Paddy’s Day brunch 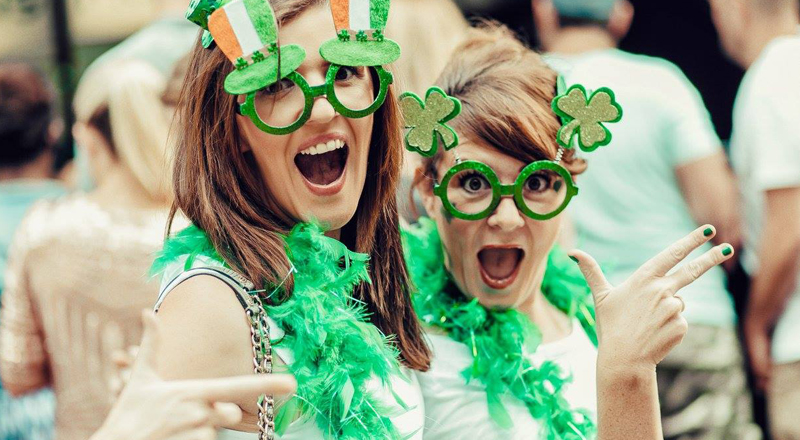 Where better to warm up for the feast of Patrick (March 17) than with a brunch at the most authentic Irish joint in town. McGettigan’s is hosting a special Paddy’s Day Brunch with loads of Irish tunes (it’s traditional to perform the Riverdance to Bewitched’s ‘C’est La Vie’ at least once) and five hours of carvery roasts, a la carte dishes and free-flowing beverages. Say you will, say you won’t, but with a price tag of Dhs199, we’re in, and we recommend it to U2.

5. Make it a meat-free weekend with this vegan set menu 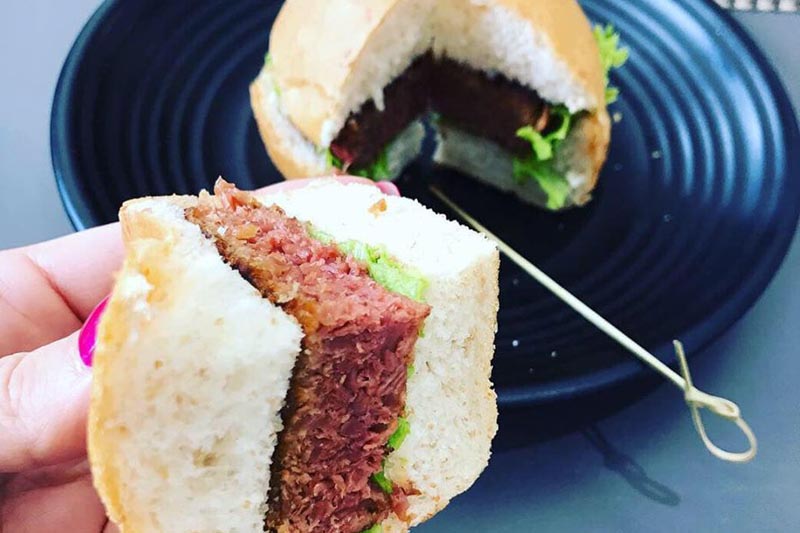 Olio’s Gourmet is serving up a three-course plant-based set menu for the capital’s vegerati. This meal is a celebration of what it means to be a vegan, eating well, living large and doing right by the planet. Dhs77 gets you a starter, main course, cold beverage, dessert, and a hot drink.

6. The hills are alive with the sounds of free cinema 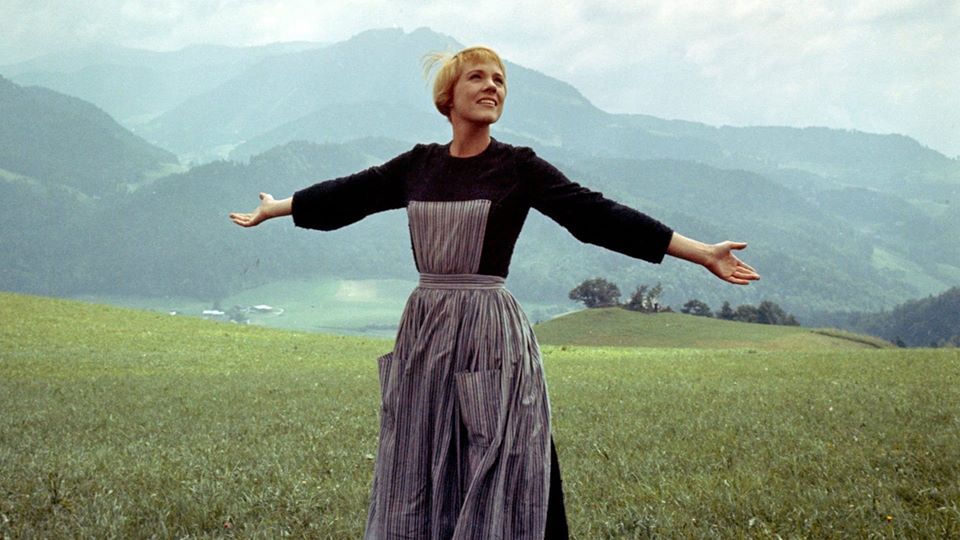 How do you solve a problem like the fact it’s still a couple of weeks until payday? With Manarat Al Saadiyat’s free screening of a cinematic classic. The Sound of Music is the Oscar-winning musical starring Julie Andrews (Maria) and Christopher Plummer (Georg von Trapp), about a young girl (Maria), who’s sent to live with the family of a retired naval officer. The movie is set against the backdrop of the Second World War, but features a surprisingly upbeat score of sing-a-long bangers, that you’ll find yourself humming for days to come. And that brings us back to (the fact it costs no) dough. 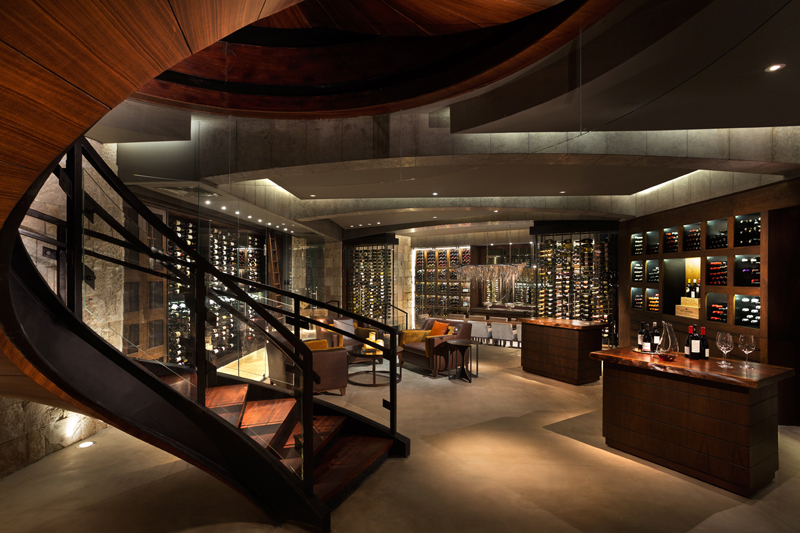 The English breakfast is one culinary export of the UK that enjoys almost universal appeal. Hearty meat, soft yolks, beans and bread for dipping — it’s a tough formula to improve on. But La Cava at Rosewood Abu Dhabi might have cracked it. The new recruit? Free-flow bubbles. Breakfast has been officially upgraded.

Load up your plate with luxurious servings of Levantine grilled meats and exotic treats at Fairmont Bab Al Bahr’s Maison Beirut. The alfresco meal features live entertainment and only costs Dhs159 per person, but there’s more good news in store for parents. Mums and dads can enjoy their mixed grills in peace, with two free hours of access to the hotel’s Little Flamingos Kids Club for their little ones.

9. Write your own fairytale ending to the weekend at the Forever Rose Cafe 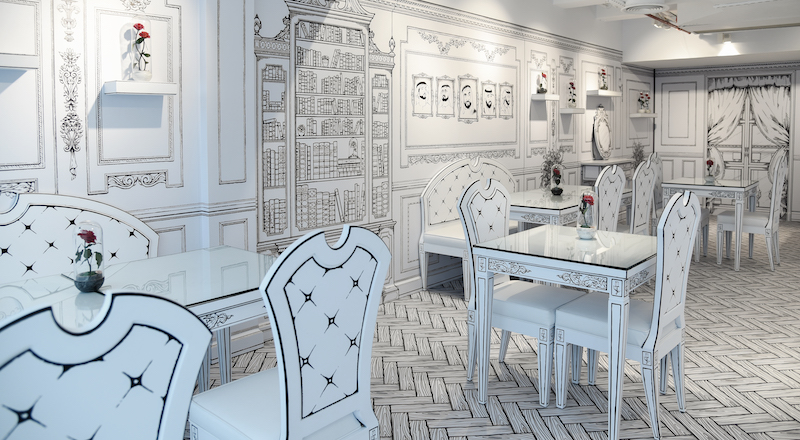 The stunning Forever Rose Cafe sketches out a flat monochrome 2D environment from 3D tables and chairs, giving it a real fairytale feel. And their menu is just as whimsical, with gourmet coffees, elegant pastries, and sophisticated sweets such as the New York Cheesecake (Dhs30) and Pistachio Milk Cake (Dhs38). Find your happily ever after there, at The Galleria Mall. 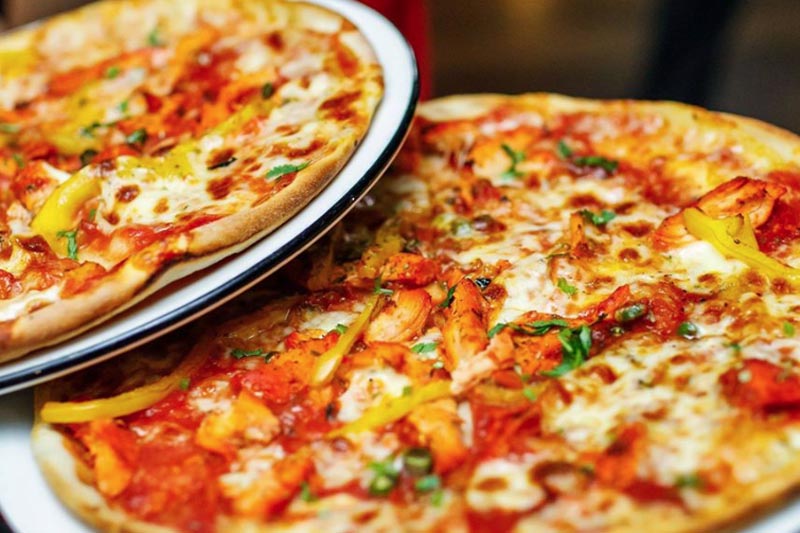 PizzaExpress does a pretty spectacular date night. A bottle of wine, dough balls to share, two mains, two desserts and live music – and you can get a slice of this action for only Dhs210 per couple. Because a good date night should never go without the gift of a pizza your heart.

Things to do
EDITOR’S PICKS
Exclusive Reveal: Topgolf Dubai is here and ready for action
READ MORE
65 of the best outdoor bars and terraces in Dubai
READ MORE
7 brilliant dining deals in Dubai this month
READ MORE
18 of Dubai's most Instagrammable breakfast spots
READ MORE
MOST POPULAR
The best restaurants at The Pointe with Palm Fountain views
Tough Mudder returns to the UAE this February
This family staycation includes daily tickets to Dubai's top attractions
Britain's Got Talent's hilarious improv troupe to perform in Dubai
The best restaurants on Abu Dhabi’s Hudayriyat Island
YOU SHOULD CHECK OUT
Our website uses cookies and other similar technologies to improve our site and your online experience. By continuing to use our website you consent to cookies being used. Read our privacy policy here.