With nurseries closed for the next two weeks, discover seven eateries to help keep little ones entertained…

If you heard a collective yelp on Saturday evening, it was probably the parents of Dubai as their phones lit up with the news that nurseries would be closed for the next two weeks.

So, to help ease the pain, we’ve rounded up seven tried-and-tested Dubai restaurants with play areas, so you can dine in style while they let off some steam. 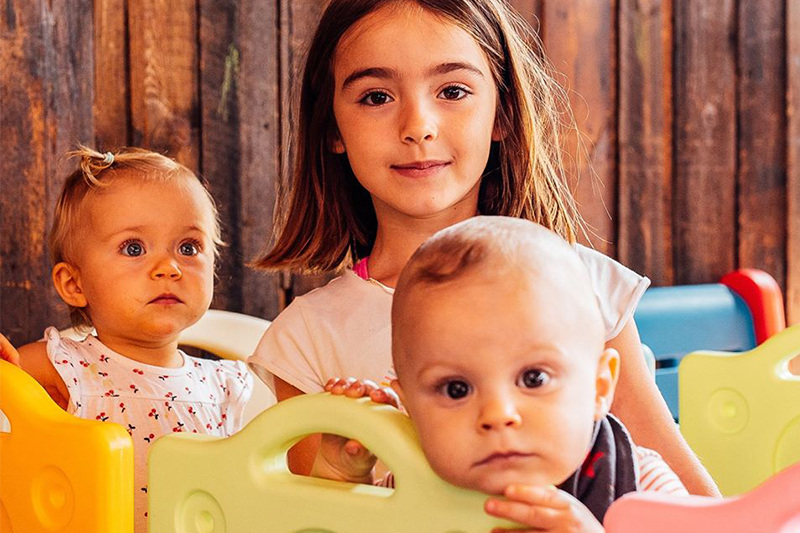 From the bountiful breakfasts to the homey roasts, there’s a lot to like about Tom Aikens’ mod-British eatery overlooking the beach at JBR. For parents, the biggest drawcard is the play area, complete with mini kitchen, puzzles, games and a handful of coveted dining tables, so you can tuck into your full English while keeping a close eye on junior. If your smalls still have energy to burn, wander across to the playground at the beach, where they can climb, slide and build sandcastles to their hearts’ content. 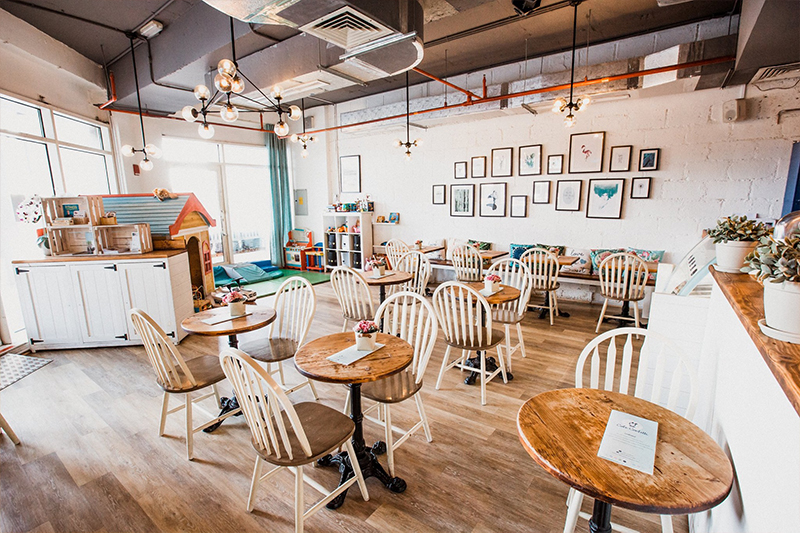 A favourite on the kids’ birthday party circuit, button-cute Café Confetti in JLT is the perfect place to catch up with friends over coffee and cake, while your toddlers cavort in the cubby house and toy kitchen. There’s a top-notch children’s menu, too, loaded with things they will actually eat, such as mini waffles, crepes with apple sauce, and spaghetti bolognese.

White and the Bear 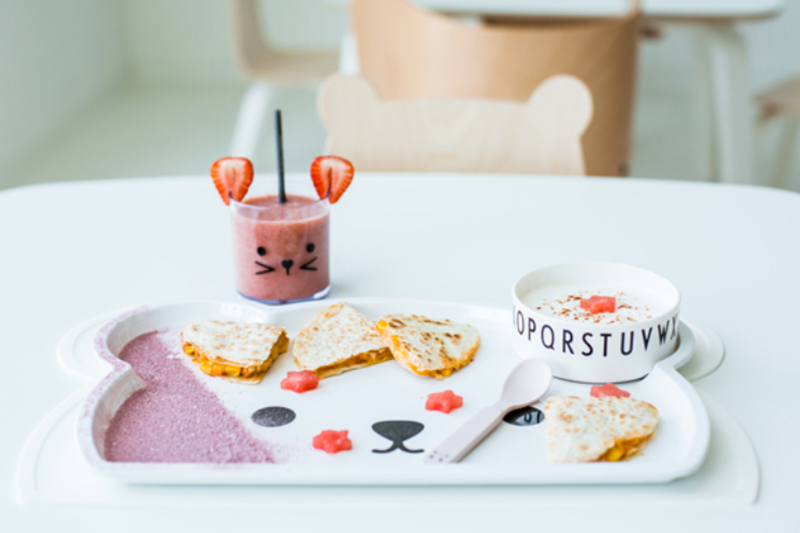 This kid-centric eatery in Jumeira 3 scored a giant tick of approval from Dubai Eye 103.8 presenter Helen Farmer, when she reviewed White and the Bear with her daughter, Phoebe. Helen was impressed by the healthy menu and Instagrammable interiors, while Phoebe gave a big thumbs up to the cute décor, “yummy chicken nuggets” and friendly staff. 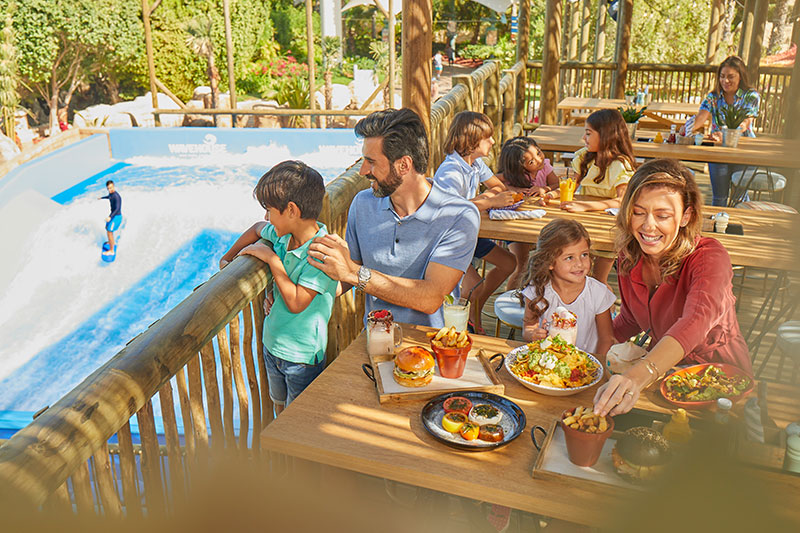 If you have older kids in tow, hightail it to Wavehouse at Atlantis, The Palm, where the bowling alley and arcade offer hours of family entertainment. When hunger strikes, dine on the breezy outdoor terrace overlooking Aquaventure waterpark, with a menu loaded with burgers, pizzas and other kid-friendly fodder. 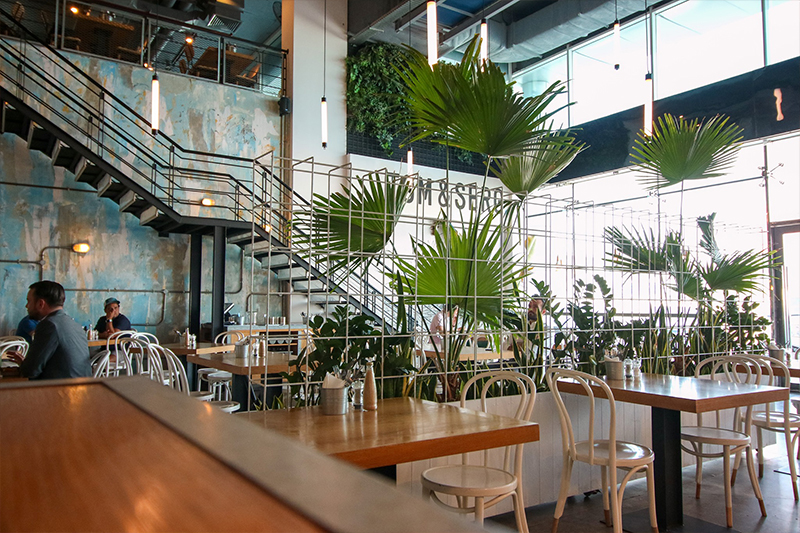 Sure, youngsters need room to roam, but there are also times when we want to pen them in. Don’t judge us. Just follow our lead and head to Tom & Serg in Al Quoz, where a little fenced-off oasis of play things awaits. Nab one of the adjoining tables so you can linger over your smashed avo while keeping your peepers on the kids. 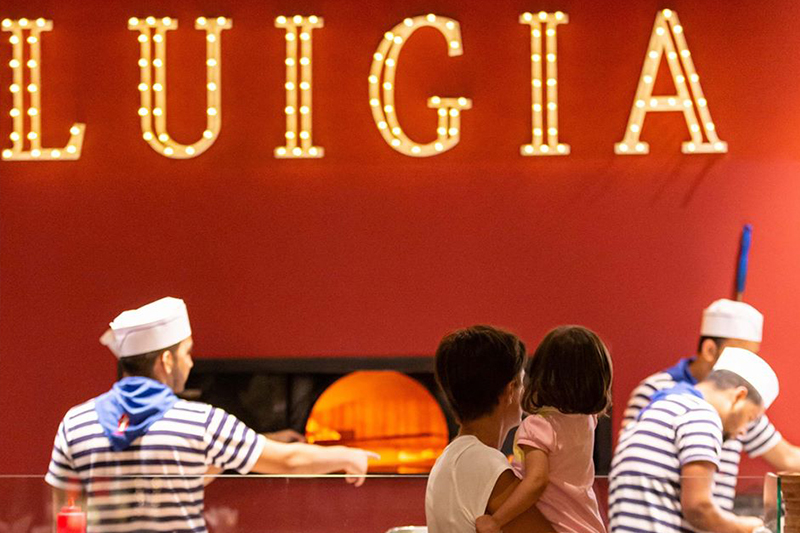 Our screen time limits have flown out the window this week, but at least our children can create while they watch cartoons at Luigia in JBR, where the kids’ room has craft activities, games and a mini cinema. The Bambini Menu is also on song, with kid-friendly pizzas topped with cheese and turkey ham, simple pastas and healthy nuggets. 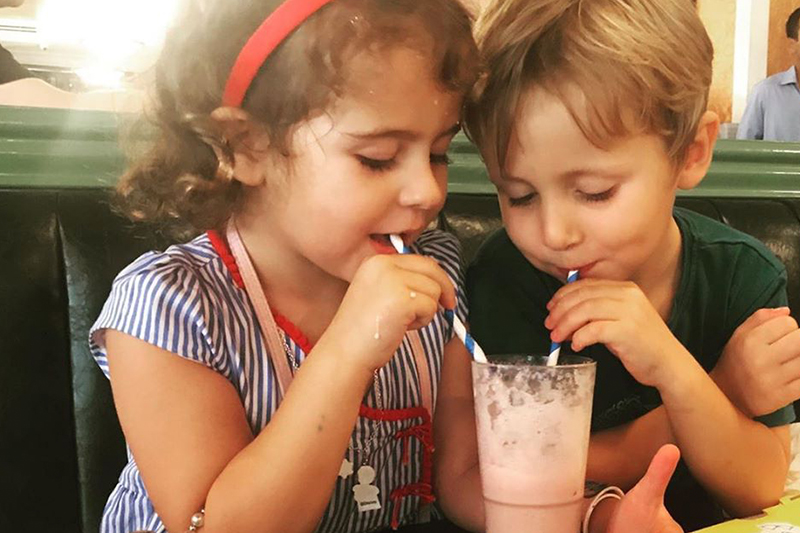 There’s nothing like a morning spent running around in the fresh air to tire out little legs, and Reform Social & Grill’s patch of lawn in The Lakes is prime for just that. Settle in midweek with a serve of classic sandwiches (roast beef and horseradish, or smoked salmon and cream cheese, perhaps), while your wee ones frolic in the grass.

Restaurants
EDITOR’S PICKS
UAE holiday dates announced for Eid Al Adha
READ MORE
Another update: Emirates extends suspension of flights from India to UAE
READ MORE
Coming soon: Everything we know about Ain Dubai so far
READ MORE
Khorfakkan set to open new tourist attraction 580 metres above sea level
READ MORE
MOST POPULAR
It's Dhs350 to brunch, stay and play at the What's On Lock In this weekend
After party: 8 of Dubai's best after-brunch deals on a Friday
Jones The Grocer is bringing its cheese, grape and jazz night to Abu Dhabi
A two-day art festival is taking place in Alserkal Avenue this weekend
Transport to Greece as Opa's monthly brunch returns
Al Qana update: Abu Dhabi mega project announces four new F&B outlets
YOU SHOULD CHECK OUT
Our website uses cookies and other similar technologies to improve our site and your online experience. By continuing to use our website you consent to cookies being used. Read our privacy policy here.