Flights to the Austrian capital will begin in May…

Etihad has just announced that it’s launching a new Abu Dhabi to Vienna route, to begin May 22, 2020.

This move will bring the airline’s tally of European cities to 22, and provide a link to one of the continent’s art, culture and business hubs. Dubai’s Emirates already flies to the popular European destination, but now there’s another option if you’re looking to check it out this summer.

Of course, it’s wonderful news that another important route for trade has opened up. But we’re most excited about the prospect of all that ‘at-source’ Wiener schnitzel (the local crumbed beef escalope delicacy), now just a direct flight away from the capital. 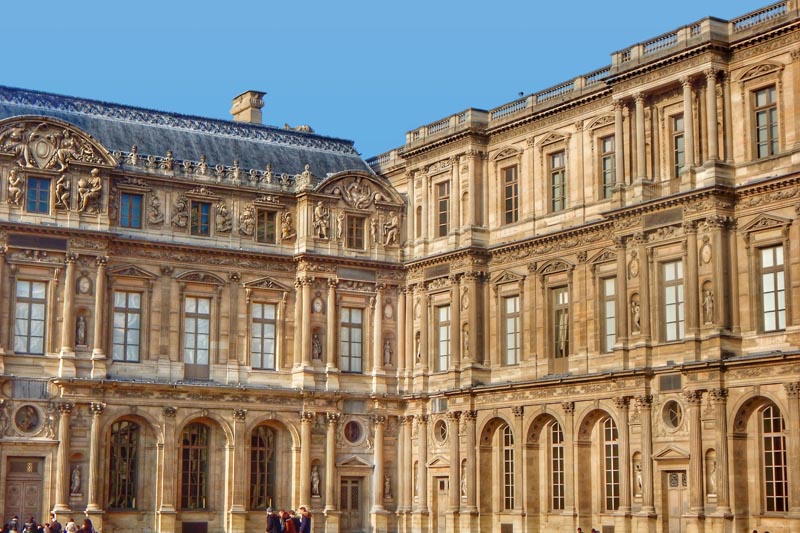 The courtyard of Hofburg Palace

Then there are all those touristic gems we can visit. Swoon at the historical ‘extra’ of the Hofburg Palace, catch a Puccini classic at the State Opera house, journey within at the Sigmund Freud Museum, or head to the Upper Belvedere Palace to see one of the world’s most instantly recognisable artworks, Gustav Klimt’s The Kiss.

Après all that, visitors can live the high-life at one of Austria’s ski resorts, find repose at the city’s famous wellness retreats, and did we mention it’s the birthplace of Wiener schnitzel? Because that’s important.

The route will initially be served four times a week by the two-class B787-9 Dreamliner aircraft, which boasts a tonne of fuel-efficiency tech, 28 business class studios and 262 economy smart seats.

From July 1 until September 1, 2020, the service will fly daily. After that, the frequency will drop to five times per week, increasing to daily once more from December 1. 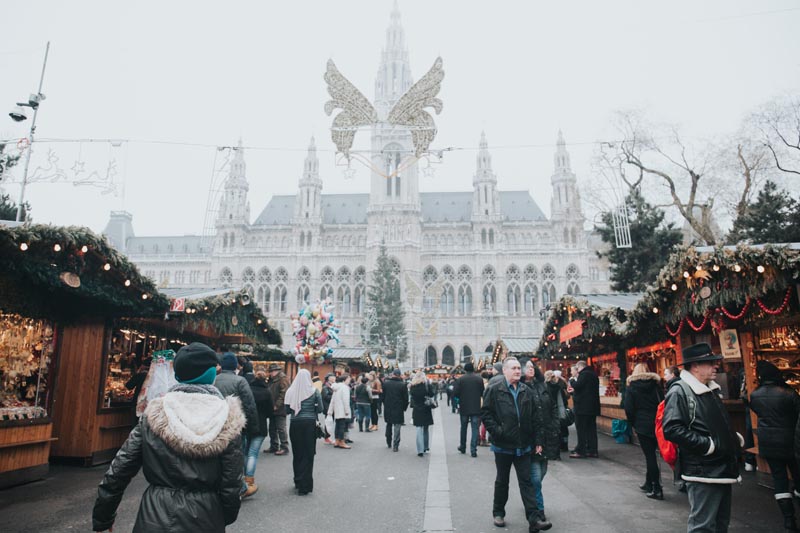 Where to travel in 2020: New flight routes from UAE
Updates on destination restrictions for Etihad Airways flights

Which reminds us, the winter markets there are spectacular. Almost as spectacular as the schnitzel.

Etihad has scheduled the flights to arrive and depart Vienna at convenient times, just check the schedule below.

For more from Etihad, check out our guide to updates to the Etihad flight schedule here.

Long Haul
EDITOR’S PICKS
Here's the full list of UAE public holidays in 2023
READ MORE
23 incredible things to look forward to in the UAE in 2023
READ MORE
Hidden gems: 10 UAE desert pop-ups to discover this winter
READ MORE
Where to travel in 2023: 10 new flight routes from the UAE
READ MORE
MOST POPULAR
Miami Vibes Food Festival is returning to Dubai this weekend
6 brilliant things to do in Abu Dhabi this week: Feb 6 to 9
This stunning new wellness space will open in Dubai next month
Dubai tourism increases by a massive 97 per cent
16 incredible mega projects coming to Abu Dhabi soon
YOU SHOULD CHECK OUT
Our website uses cookies and other similar technologies to improve our site and your online experience. By continuing to use our website you consent to cookies being used. Read our privacy policy here.