Etihad Airways has confirmed that it is temporarily suspending all flights to and from the Kingdom of Saudi Arabia.

Over peak periods, the airline typically operates 12 flights a day between Abu Dhabi and destinations within Saudi Arabia, including Riyadh, Jeddah, Dammam and Medina.

Etihad’s flights between the UAE capital and KSA were cut following a travel restriction directive from the General Authority for Civil Aviation, Saudi Arabia. The decision was taken to help stop the potential spread of coronavirus (CoVid-19).

At the time the announcement was made, four Etihad planes were still in transit to Saudi Arabia. The aircraft were permitted to land and Saudi nationals were allowed to disembark and enter the airport.

The remaining passengers stayed on board and returned to Abu Dhabi.

If you hold Etihad tickets to travel to the Kingdom, speak with the airline if your airfares were purchased directly with them by calling 600 555666. Alternatively, if you booked through a travel agent, contact them for advice.

Etihad recently announced updates to the flexibility of their fairs, including changes to fees for cancellation and changes on some tickets.

An advisory message on Etihad Airways’ website also informs that the airline has suspended flights from Abu Dhabi to Shanghai, Chengdu and Hong Kong, as well as the service it operates between Beijing and Nagoya, Japan. The Bahrain route is down to two flights per day.

Etihad is cooperating with restrictions placed on travel by international and domestic governing bodies.

All the information on the new Etihad waiver policy
Emirates Airline introduces new waiver policy for all destinations
Travelling during the coronavirus scare? Here's what you need to know

It also reminds us that, until further notice, the UAE Ministry of Foreign Affairs and International Cooperation has banned travel of UAE nationals to Thailand.

But it’s not all about the cancellations. Etihad announced on March 9 that it is launching a new route — Abu Dhabi to Vienna — from May 22. 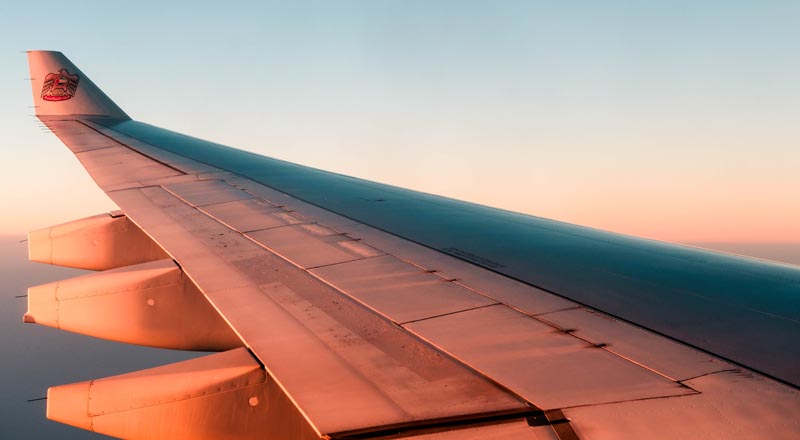 This move will bring its tally of European cities to 22, and provide a link to one of the continent’s art, culture and business hot spots.

The route will initially be served four times a week by the B787-9 Dreamliner, which boasts a tonne of fuel-efficiency tech, moving up to a daily service for the summer.

News
Travel
EDITOR’S PICKS
UAE holiday dates announced for Eid Al Adha
READ MORE
Emirates extends suspension of flights from India to UAE again
READ MORE
Coming soon: Everything we know about Ain Dubai so far
READ MORE
Khorfakkan set to open new tourist attraction 580 metres above sea level
READ MORE
MOST POPULAR
A 50 Best Restaurants guide for the MENA region is debuting in 2022
UAE residents stranded in India, Pakistan and more allowed to return
Watch: Incredible video of Saturn captured from UAE mountain
Stay at this luxury Palm Jumeirah hotel for just Dhs299
Watch: Reem Mall and Snow Abu Dhabi close in on completion
YOU SHOULD CHECK OUT
Our website uses cookies and other similar technologies to improve our site and your online experience. By continuing to use our website you consent to cookies being used. Read our privacy policy here.