Where to travel in 2020: New flight routes from UAE

Time to start booking your next trip…

The UAE is known as the hub of the world right now, with hundreds of flight routes passing through Dubai and Abu Dhabi every week. If you’ve already started planning where to travel for your vacation this year, you’re in the right place to explore new parts of the world.

It’s only February but already, the UAE’s top airlines have announced new flight routes to exciting destinations. Here’s some of the new places you can travel from the UAE to in 2020.

Dubai to Penang via Singapore 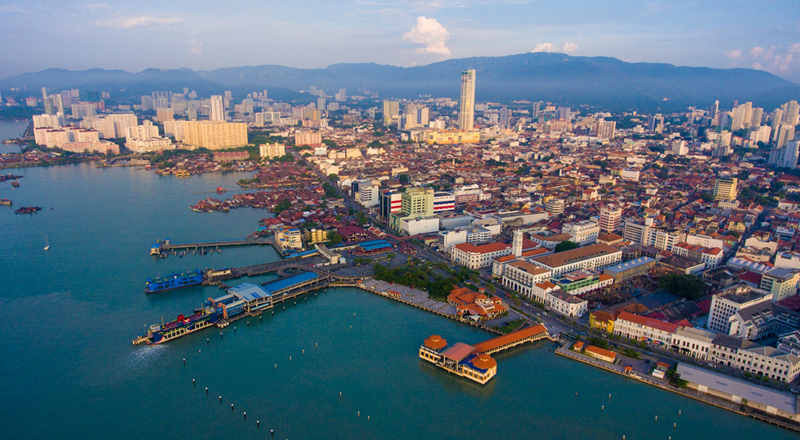 Emirates Airline has announced a new flight route to Malaysia’s Penang via Singapore. Launching on April 9, the new daily route marks the second Malaysian destination for the airline, which already flies to Kuala Lumpur three times a day. Penang has plenty of places to explore, whether you’re heading there for business or pleasure. Located on the North-western coast of Malaysia, the city is famous for its rich heritage and architecture and vibrant atmosphere thanks to the multicultural society. As the flight stops in Singapore, this gives passengers to opportunity to travel easily between the two cities. So if a tour around Malaysia sits at the top of your bucket list, the new flight route will be music to your ears.

Abu Dhabi to Malaga via Rabat 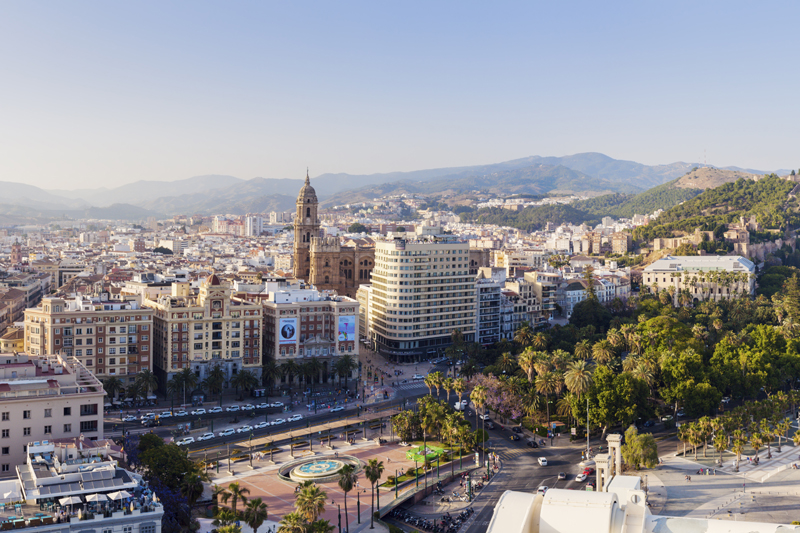 Etihad Airways has announced a new flight route to Malaga Airport (AGP) in Spain. The flight routes will run three times per week via the Moroccan capital, Rabat (RBA) from June 26 to September 13, 2020. The new destination is Etihad’s third Spanish gateway, and the first with direct access to Andalusia, with Barcelona and Madrid currently available. The route will be operated by the three-class Boeing 787-9 Dreamliner which has eight private first class suites, 28 business class seats and 190 economy seats. Introducing this new route during summer is said to be in response to high demand from UAE customers.

Dubai to Krabi via Yangon

Low cost Dubai airline flydubai has become the first UAE airline to offer daily flights to Krabi, Thailand. The flights have already launched and are operated via Yangon, Myanmar. flydubai previously didn’t serve either country, so the new route is key for travellers looking to explore Southeast Asia on an affordable airfare. The flights are codeshared with Emirates and operate out of Dubai International Airport, Terminal 3.

Travel
EDITOR’S PICKS
Ramadan in Dubai: 50 iftars to try
READ MORE
Where can Dubai residents travel? Check out these 14 destinations
READ MORE
Rumours, facts and reveals: New Abu Dhabi bars and restaurants
READ MORE
UAE announces reduced working hours for Ramadan 2021
READ MORE
MOST POPULAR
A four-day ultra marathon is taking place in the Dubai desert
Put the pedal to the metal with free tickets to Ekart Zabeel
Etihad drops massive summer sale with up to 50 per cent off flights
Spend your summer in a snowy cinema in Dubai
Tipsy Lion reopens with wallet-friendly deals all week
YOU SHOULD CHECK OUT
Our website uses cookies and other similar technologies to improve our site and your online experience. By continuing to use our website you consent to cookies being used. Read our privacy policy here.