Finished Netflix? Tune into one of these virtual shows instead

Have you finally made it to the end of Netflix? Maybe it’s time to hit that pause button and tune into something different.

There’s plenty of other entertainment out there to help fill your evenings, from online concerts by your favourite artists to shows from homegrown talent, and much more.

Fans of Britain’s Got Talent will remember comedienne Siobhan Phillips. Her hilarious comedy sketches and unique song creations, which she belts out on her piano, propelled her to the finals of the show in 2019. She even managed to win over Simon Cowell, so you know she’s good! While you can catch her clips from the show on YouTube, Big Fish Comedy will be airing a free, exclusively recorded performance on its Facebook page, Big Fish Comedy Middle East, this Saturday at 7.30pm.

Get your belly laughs on facebook.com/bigfishcomedyme

Tune in: anytime, shows added on a regular basis.

From hour-long interview sessions to book recommendations and much more, the YouTube page of Emirates Airline Festival of Literature will keep fans of the written word busy for hours on end. And the best part? The Emirates Literature Foundation keeps releasing content on a regular basis. From interviews with celebrated adventurers Sir Ranulph Fiennes and Sir Chris Bonington, to discussions with Ziauddin Yousafzai, best known as the father of the youngest Nobel Peace Prize recipient, Malala, there’s a wealth of sessions waiting to be explored.

Fulfil your quest for literary knowledge on youtube.com/EmiratesLitFest

BookMyShow is partnering with Comic On Nights to bring you ‘Ha Ha Ha-Bibi’, which will stream live every week on the video-conferencing app, Zoom. The first four weeks comprise fan favourites from across the Asian subcontinent, many of whom have received critical acclaim in international markets. The event will cost just Dhs30 and kicks off with actor, comedian and musician Vir Das, who has also starred in several Bollywood movies, TV shows and comedy specials.

Book your virtual seat on bookmyshow.com 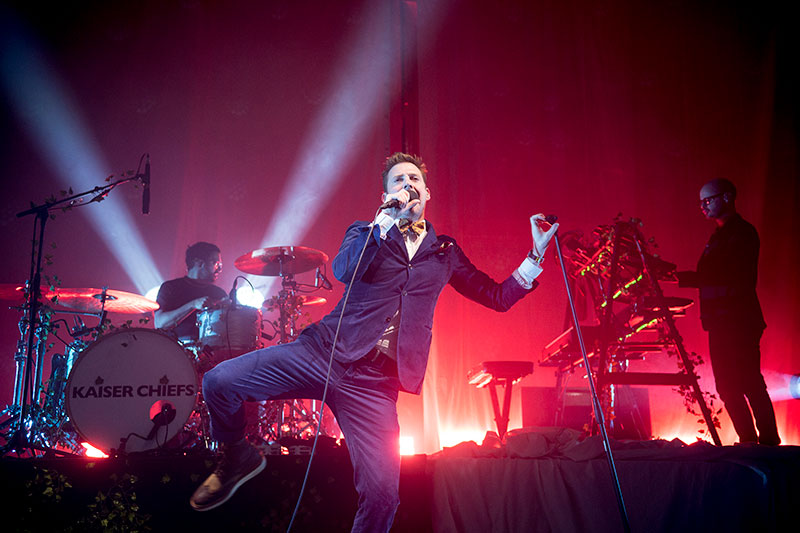 Tune in: accordingly, as show dates and time vary

Yes, the one and only Royal Albert Home is bringing exclusive sessions from artists’ homes to yours while the Hall is physically shut. And the shows are absolutely free to attend (but you can support them financially, if you like). If you head to their website, you can have a look at the forthcoming shows and even re-watch those that have passed. Upcoming shows include Indie heroes Kaiser Chiefs, Tim Burgess, Titanic Live and much more.

See what’s on and book your spots accordingly on royalalberthall.com

Culture
Theatre
Things to do
EDITOR’S PICKS
UAE holiday dates announced for Eid Al Adha
READ MORE
Emirates extends suspension of flights from India to UAE again
READ MORE
Coming soon: Everything we know about Ain Dubai so far
READ MORE
Khorfakkan set to open new tourist attraction 580 metres above sea level
READ MORE
MOST POPULAR
A 50 Best Restaurants guide for the MENA region is debuting in 2022
UAE residents stranded in India, Pakistan and more allowed to return
Watch: Incredible video of Saturn captured from UAE mountain
Stay at this luxury Palm Jumeirah hotel for just Dhs299
Watch: Reem Mall and Snow Abu Dhabi close in on completion
YOU SHOULD CHECK OUT
Our website uses cookies and other similar technologies to improve our site and your online experience. By continuing to use our website you consent to cookies being used. Read our privacy policy here.