You’ll be able to pay electronically in all 6,180 vehicles of the fleet…

The Integrated Transport Center — Abu Dhabi (ITC) has activated an online payment system that will allow you to make electronic payments in every single cab, throughout the capital’s fleet.

That’s a total of 6,180 vehicles, operated by seven companies.

The system is accessible via an app that is available for download on the Apple and Google Play stores. 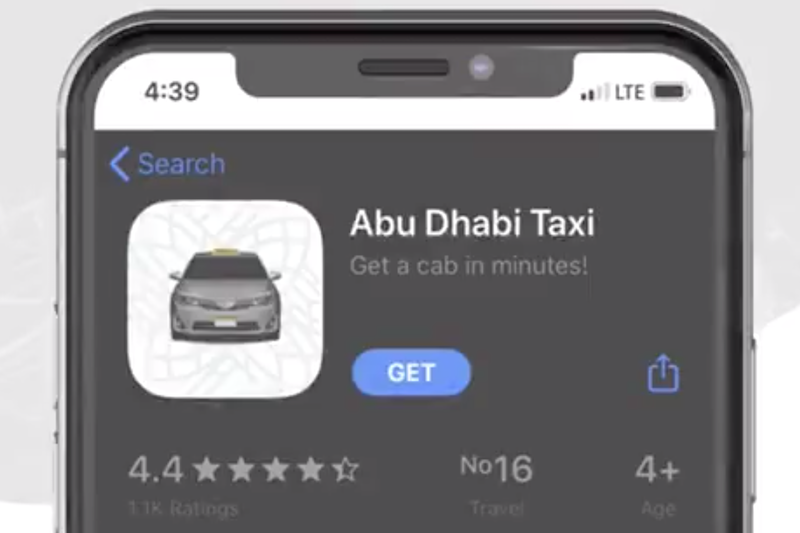 It’s a project that was already underway before the current pandemic hit, but concerns over Covid-19 transmission have highlighted the importance of cashless payment options.

The Abu Dhabi Taxi app, allows you to hail rides electronically and either pay for them either at the time of booking, or after the journey has finished via a QR code.

Once you’ve downloaded it, you’ll need to set up an account, providing some personal details and a payment method such as a credit card.

It’s great news for both taxi customers and drivers, because not only does it make transactions a lot more hygienic, it also eliminates the awkwardness of either party not having change for a Dhs100 note.

The ITC also stated that it was already looking at ways of developing the functions of the Abu Dhabi Taxi app further.

With special focus on introducing new modes of payment, and creating an ePurse.

Have you seen the new plastic isolators in Abu Dhabi Taxis?
Need a cab? The cost of a taxi ride in Abu Dhabi is about to go up

For those still using their own vehicles, the ITC confirmed Mawaqif parking bays are still free to use until further notice.

With a reminder not to park illegally, as inspections are still taking place, and you could incur a fine.