Abu Dhabi has all the right ingredients to be regarded as a global gastronomic hub. A rich cultural diversity, a start-up friendly economy and residents with an adventurous palate.

Abu Dhabi Culinary Season allows the emirate to flex its foodie flair, with a host of special events. And this year the Department of Culture and Tourism – Abu Dhabi (DCT Abu Dhabi) has declared that it’s extending the season, with events spread out across a whole year.

It’s all kicking off with the ‘Travel Through Food’ campaign, a summer full of epiglottic globe-trotting culinary exploration.

Between July 15 and August 31, 18 Abu Dhabi restaurants will each offer a special, limited-edition breakfast dish, inspired by 18 different countries. Sweet or savoury, healthy or fried, as part of the Big Brekkie Adventures, What’s On is taking you on a grand global tour of the most important meal of the day. 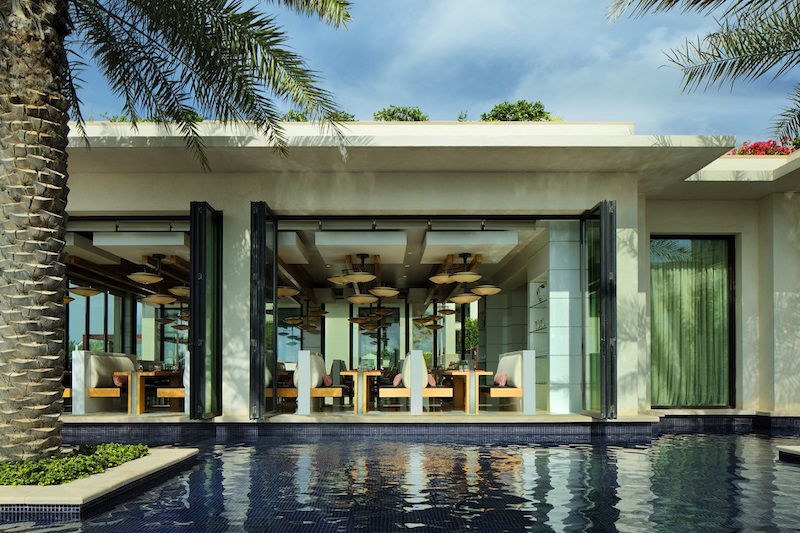 A select group of hotels will be taking you out to dinner on the house when you stay with them. 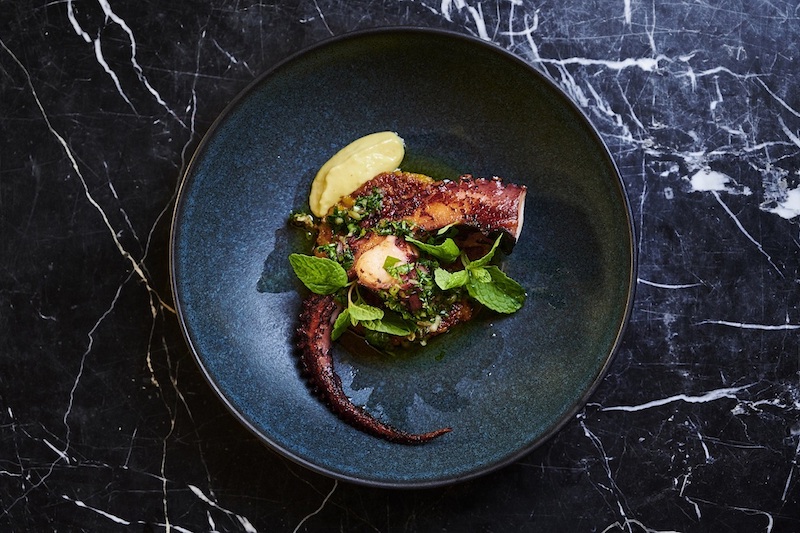 The city’s best chef talent has been tasked with coming up with a series of special celebratory menus, to showcase the city’s culinary depth. Details about the upcoming menus are a closely guarded secret, but we do know some of the chefs involved. Confirmed cuisiniers include Chef Pushpender Yadav; Chef Gaurav Kathawate; Chef Patrik Havlicek; Chef Divesh Anand; Chef Rubén Guerrero Simón; Chef Tulsi Prasad Gaire and many more.

City-wide until August 1 to August 31. 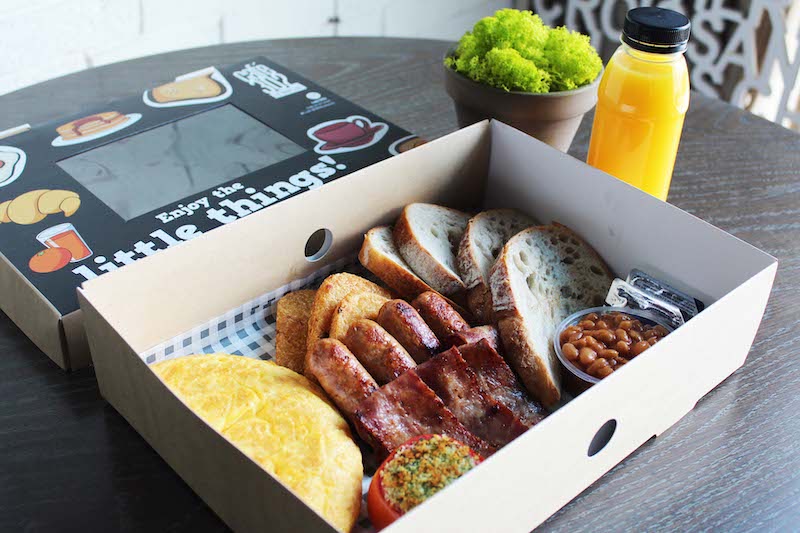 Food delivery service Zomato is helping you ‘Travel Through Food’ from your own home. You’ll be able to take advantage of two-for-one deals and exclusive 40 per cent discounts on a wide range of cuisines, using the promo code “UNBOXTTF”. You can find a full list of participating restaurants on the Culinary Season website.