Here's who you can catch at the Laughter Factory this September

You don’t have to look far as Laughter Factory, the Middle East’s longest-running comedy club has just announced its next line-up of comedians. 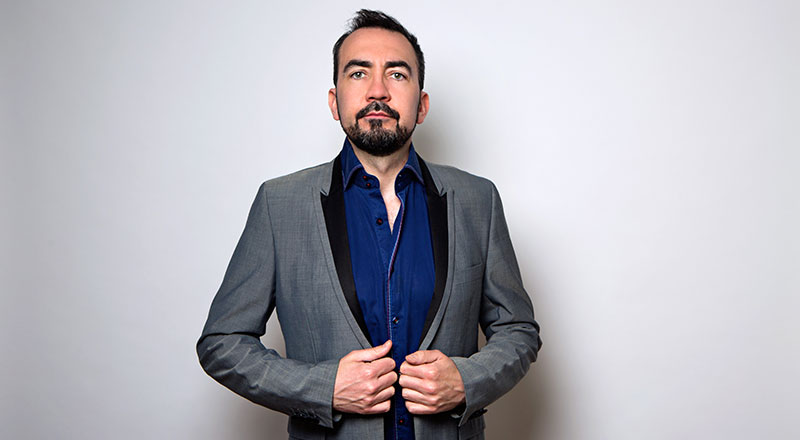 The comedian has just completed his latest show, ‘Pickwickian’ at the Edinburgh Fringe Festival which was completely sold out. His growing fan base is thanks to his original, insightful material and his accomplished delivery done in a deadpan Scottish brogue. Carlin has supported Stewart Lee, Stephen Merchant and Tom Stade on their British tours and has even authored a Comedy Blog, which hilariously exposes the many facets of a life lived in comedy. 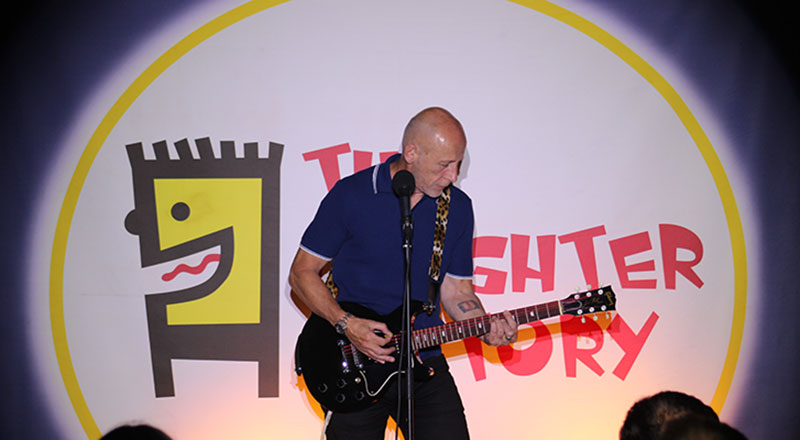 Pierre is a comedy circuit favourite and has headlined clubs throughout the UK, Europe, Middle East and Asia. Not only is he an enjoyable comedian, but he used to perform as a comedy acrobat and unicyclist. His first guitar was a one-string electric squash racquet which he still uses at festival gigs. Easy-going and joyful, his acts are laced and juxtaposed with pathos and reality that only an experienced comedian can bring. 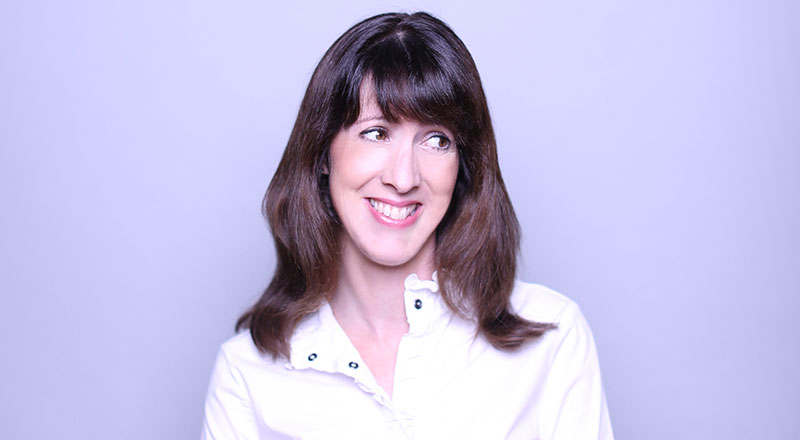 Exceptionally funny, Sally-Anne Hayward has performed stand up comedy in all five continents of the world. Her confident persona and quick wit have rapidly made her a much sought-after comedian and she’s a regular at Glastonbury Festival plus an accomplished radio presenter with stage and TV acting credentials. The award-winning comedian has appeared at a numerous amount of Edinburgh Fringe shows and is currently supporting Sarah Millican on tour.

Here are the dates and locations for the month of September:

*Note: one item of food needs to be purchased at Movenpick JBR and Hilton Dubai Jumeirah.

Culture
Events
Things to do
EDITOR’S PICKS
Ain Dubai will open with fireworks, live music and a drone show
READ MORE
Incredible Aura SkyPool to open in Palm Tower this November
READ MORE
Brit Grand Slam hero Emma Raducanu confirmed for Mubadala Tennis
READ MORE
What’s On Nightlife Awards 2021: Here are the nominees...
READ MORE
MOST POPULAR
Celebrity-loved London restaurant The Cinnamon Club is coming to Dubai
Review: Step into a Spanish scene at Hola Rooftop
This brilliant Dubai beer garden reopens for the winter season
There's unlimited good vibes at this neighbourhood hangout spot
Meet the cooking showman who makes OPA Dubai all the more joyful
YOU SHOULD CHECK OUT
Our website uses cookies and other similar technologies to improve our site and your online experience. By continuing to use our website you consent to cookies being used. Read our privacy policy here.