Both public and private sectors will enjoy a long weekend…

The Dubai Government has just announced that there will be a public holiday coming up at end of August on the occasion of Islamic New Year.

According to an official post by Federal Authority For Government Human Resources – UAE on their official Twitter account, the Hijri New Year holiday for the year 1442 will be on Sunday, August 23.

FAHR: It has been decided that the Hijri New Year holiday for the year 1442 in the Federal Government of the United Arab Emirates will be on Sunday, 23rd of August 2020, and regular working hours will resume on Monday, 24th of August 2020. pic.twitter.com/6ISWMyEj26

The news that private sectors will also enjoy a day off was announced in the evening on August 13 by The Ministry of Human Resources and Emiratisation.

On the occasion of Hijri New Year 1442, #MOHRE announces that Sunday, 23rd of August, will be a paid leave for all employees working in private sector establishments and facilities across the UAE. pic.twitter.com/CJto4Xss3Y

Both the public and private sectors will resume regular working hours on Monday, August 24.

The occasion of Islamic New Year is usually a dry night, but we are still awaiting for confirmation – we will let you know as soon as we know. 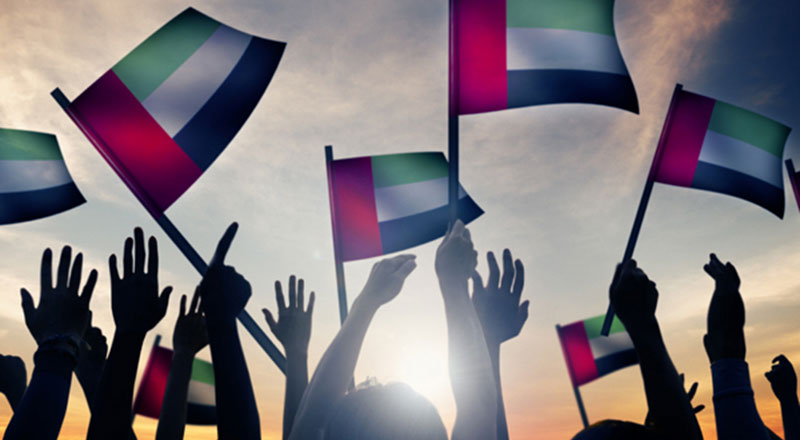 The Prophet Muhammad’s birthday is falling on Thursday October 29, and also looks like a long three weekend.

Formerly referred to as Martyr’s Day, this holiday honours the Emiratis who have died while protecting their country. It falls on a Tuesday in 2020, and combined with two days off for UAE National Day (see below), will mean a five-day weekend.