What's On the bookshelf: 3 Arab authors everyone should read

This week, our friends at Emirates Literature Foundation shine the light on Arab authors…

The Middle East is home to a plethora of Arab authors. At the Emirates Airline Festival of Literature, we see more brilliant authors from the region being published each year.

Last year, Jokha Alharthi became the first Arab woman to win the Man Booker International Prize, which brought Arabic literature to the attention of the rest of the world like never before. The evidence is clear: there is no shortage of talented writers here, but it can be hard to find them if you don’t know where to look. Authors from the region don’t always have search engine optimized webpages, big marketing budgets, or reams of reviews written about their books.

To help you seek them out, we have rounded up these three books by three names to watch.

For early readers: My Own Special Way by Maitha Al Khayat 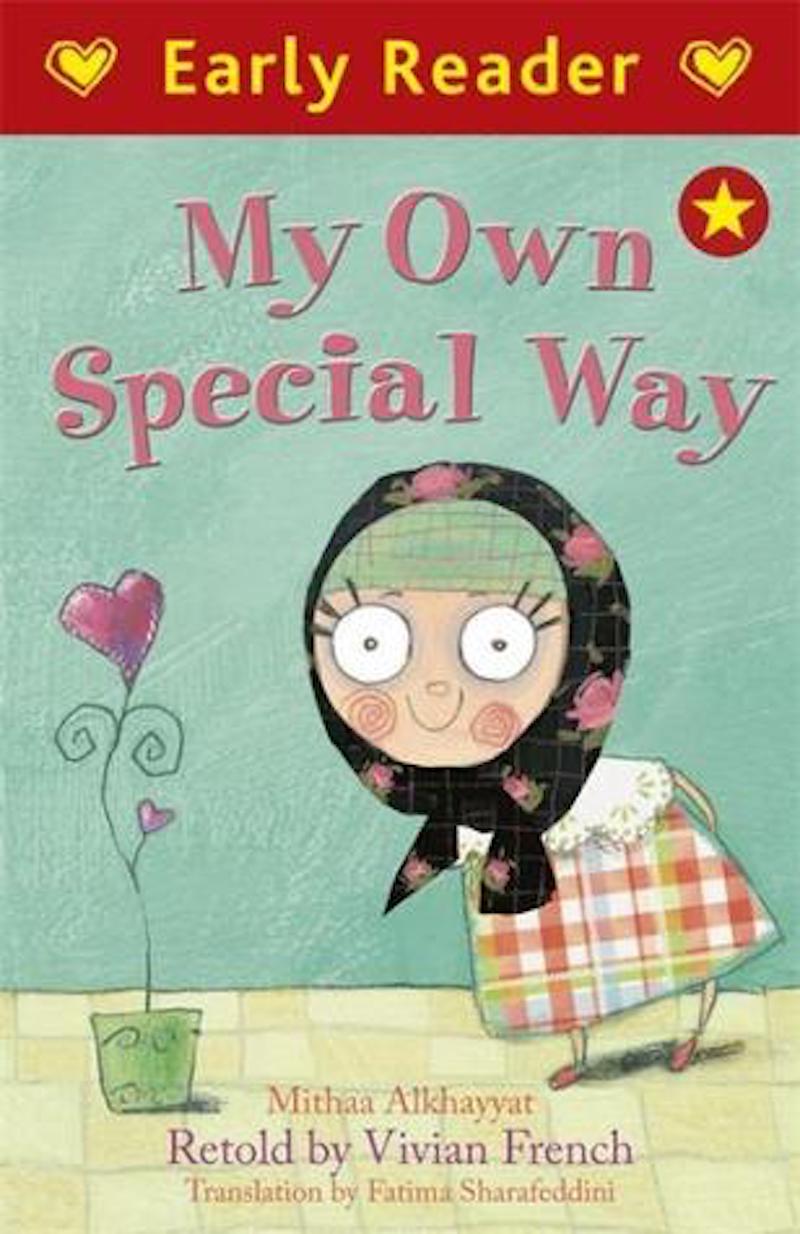 Emirati author-illustrator Maitha Al Khayat celebrates local traditions and Emirati culture in each of her books, hoping to stoke that same pride within her young readers. My Own Special Way is no different from her other offerings – which are available in both English and Arabic – as it focuses on a young girl making her own decision about wearing a hijab, even as her older sisters give their conflicting opinions and advice. With charming illustrations, Al Khayat’s story is a wonderful exploration of sibling relationships.

For all ages: 13 Amazing Women of Arabia by Dana Alblooshi 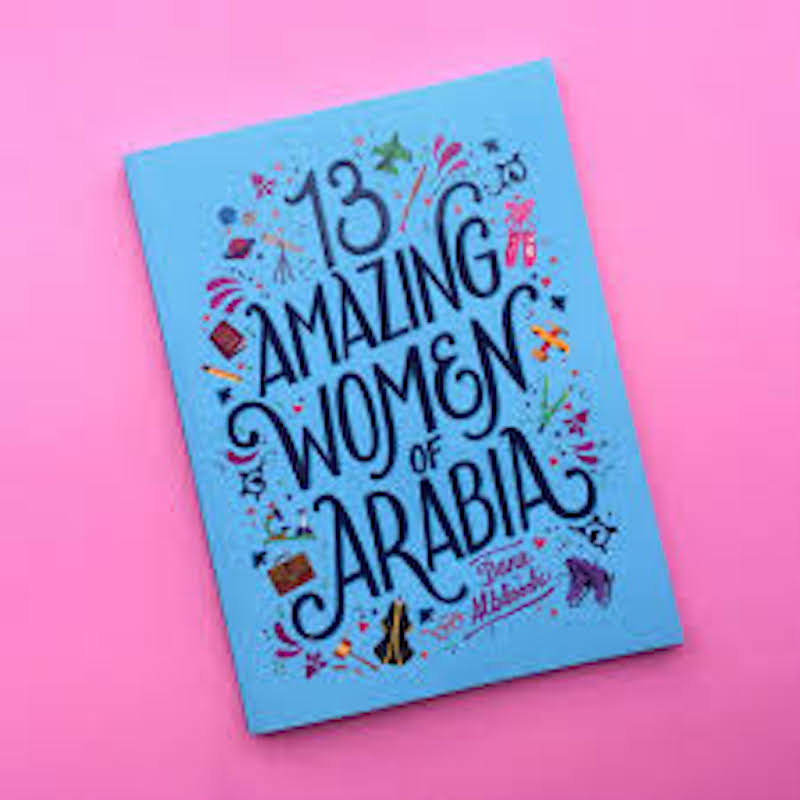 You don’t often encounter a teenager as accomplished as Dana Alblooshi. The 14-year-old author is also the youngest Emirati to train with NASA. In 13 Amazing Women of Arabia, she brings to life the stories and achievements of 13 inspiring Arab women, from ballerina Alia Neyadi to businesswoman Raja Al Gurg. It’s an inspiring read from an author who is destined to be the subject in a similar book not too far in the future. 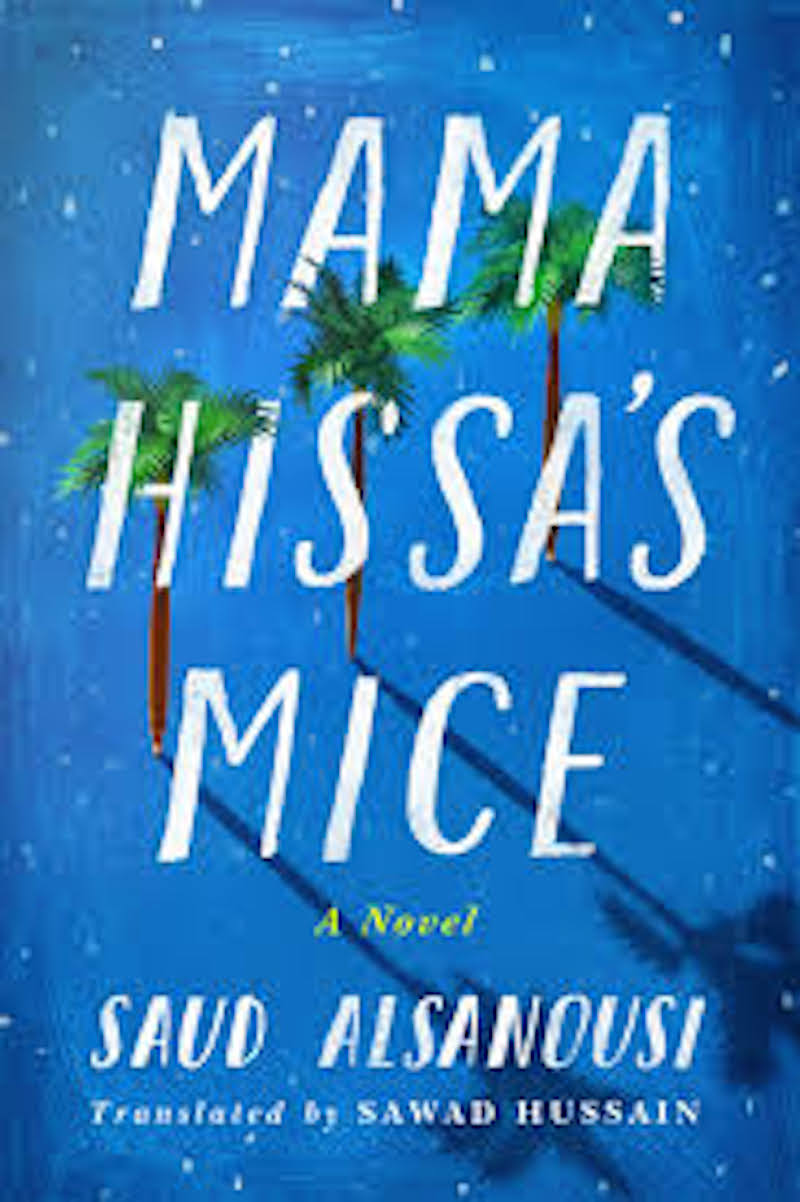 Alsanousi’s second translated novel sees the winner of the International Prize for Arabic Fiction once again turn his attention to his homeland, Kuwait, but this time for a tale of friendship. When Katkout regains consciousness after an attack leaves him injured, he finds that his friends, Fahd and Sadiq, are missing. So he sets off in search of his friends, attempting to navigate a world that he does not recognize but hasn’t completely forsaken. Inspired by his own childhood, Alsanousi takes readers through the history of Kuwait, and events in the region that have had their hand in shaping the nation. With its explorations of friendship, national pride, religion and identity, Mama Hissa’s Mice is perfect for people looking to learn more about Kuwait – or anyone questioning this world and their place in it.

For more bookish recommendations, tune into the podcast, the Boundless Book Club, from the Emirates Literature Foundation team and guests. Check out the website regularly for author interviews, news, views, and more, and don’t miss all the literary videos on the YouTube channel.

Books
EDITOR’S PICKS
13 Sheikh Hamdan-approved restaurants in Dubai
READ MORE
Dubai brunches temporarily banned in new preventative measures
READ MORE
12 upcoming Dubai mega-projects we can't wait for
READ MORE
16 of the best beach bars in Dubai for sundowners
READ MORE
MOST POPULAR
You can now buy Marks & Spencer's clothes at Nakheel Mall, Palm Jumeirah
Dine with acclaimed chef Massimo Bottura in Dubai this month
Tuck into Moroccan cuisine at this gorgeous restaurant in Downtown Dubai
Who are the better drivers in the UAE, women or men? The results are in
6 fun things to do in Abu Dhabi this week: March 7 to 10
YOU SHOULD CHECK OUT
Our website uses cookies and other similar technologies to improve our site and your online experience. By continuing to use our website you consent to cookies being used. Read our privacy policy here.