6 amazing things to do in Abu Dhabi this week: November 13 to 16

These are the things that make us happy…

Hey good looking, how are you set for this week? With less than two weeks before Christmas the air is filled with that magic kinda vibe. 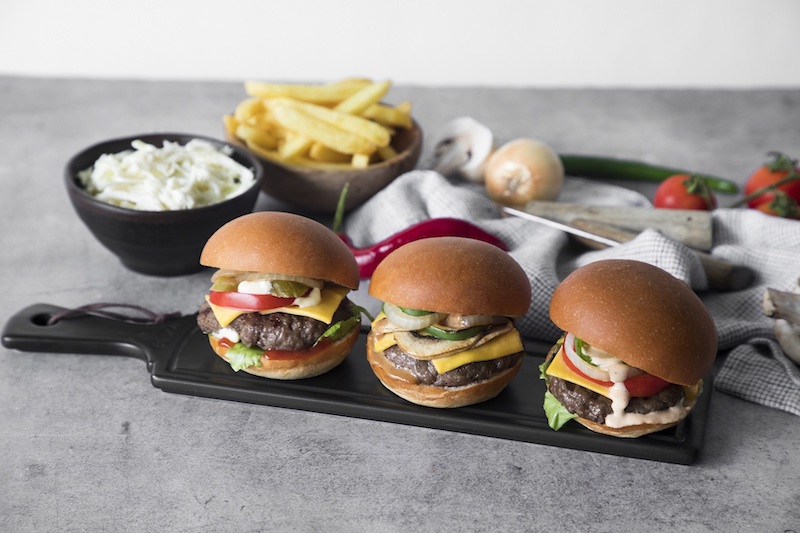 Malak Al Tawouk is offering a limited-edition menu of special sliders. Pick up either three or six fun-sized-buns packed with chicken, crispy chicken, beefburger, cheeseburger, barbecue (chicken or beef) burger, and chili burger (also available in beef or chicken). The combo deals comes with your choice of three sliders, fries and coleslaw.

Set of three sliders for Dhs36, six for Dhs69 and combo meal is Dhs39. Orders via Zomato or Talabat. 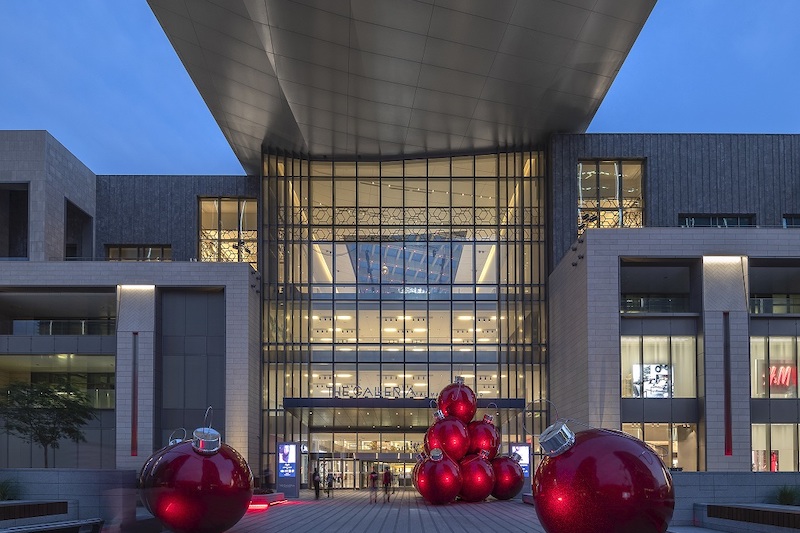 The very first Abu Dhabi Shopping Season (ADSS) is now underway, and it means Christmas has come a little early this year. Just have a quick look at the numbers: There’s up to 80 per cent discounts available in over 3,500 stores, inside more than 20 of the emirate’s malls, and beyond. There’s also a sackful of special give-aways and exciting promotions, one of which — a high-tech Wishing Tree at Yas Mall, is offering daily prizes to shoppers all the way up to December 31.

A festive high tea for our habibis 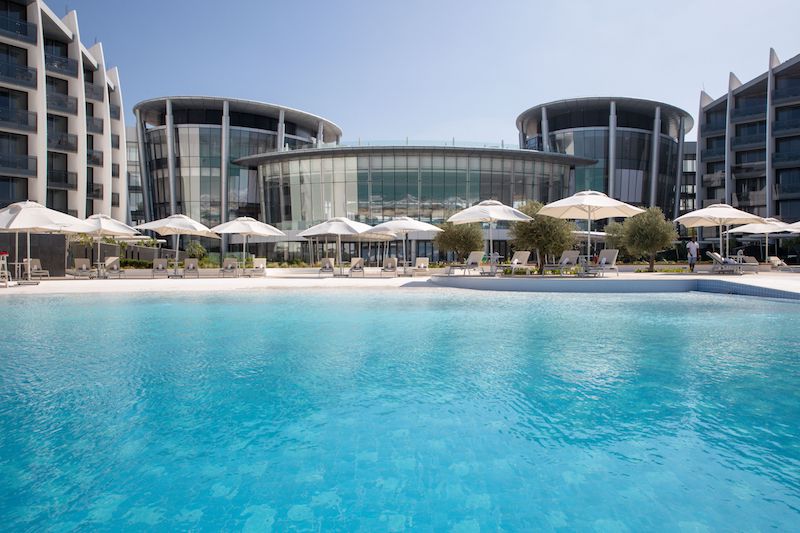 The Arabian-inspired afternoon tea at Majlis, Jumeirah at Saadiyat Island Resort has been given a festive flavour this month. Enjoy the stunning spot’s signature tea blend alongside spiced seasonal treats and the dreamy desert island views afforded by the outdoor terrace. 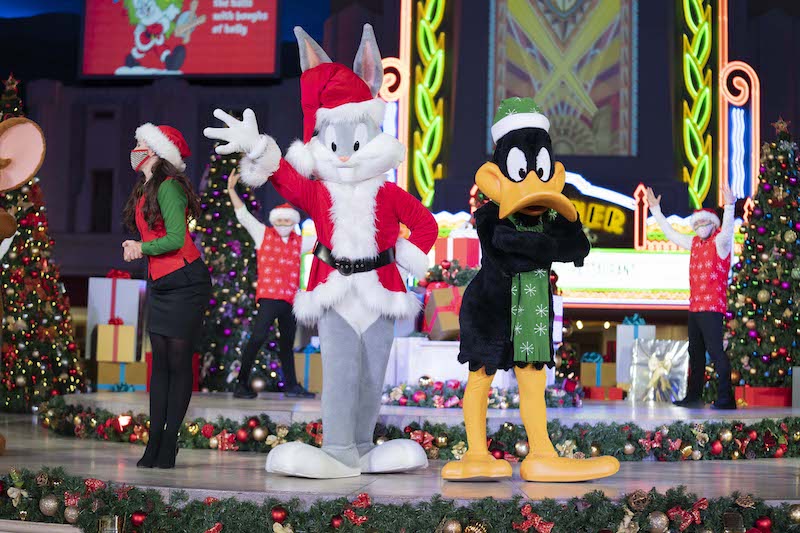 The weather outside may be delightful, but there’s been a cold snap inside Yas’ Warner Bros. World, the largest indoor theme park on the planet. The Winter Spectacular includes a thorough Yuletide-inspired decorative makeover, treats for the little ones (but only the well-behaved ones though), and a special Jingle Bell Rockout show featuring all your favourite characters. 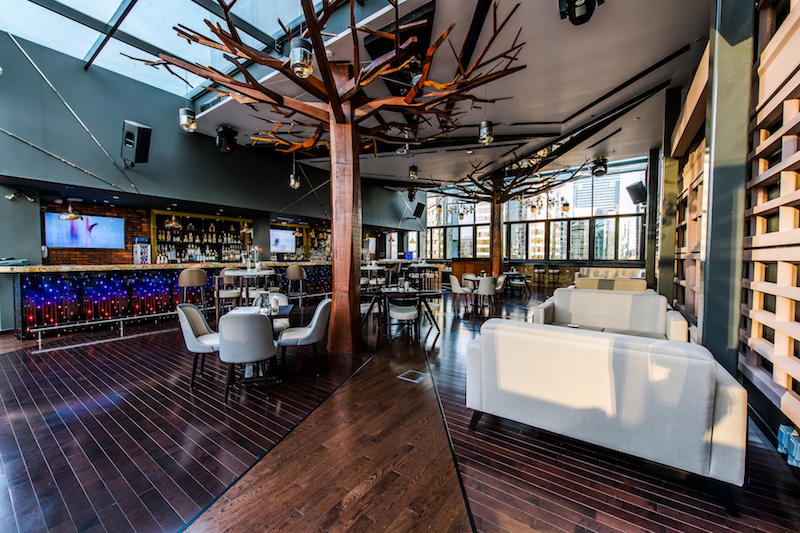 Wing gang, we’ve got news. Up & Below at Courtyard by Marriott World Trade Centre, has just launched a new Wing Thing deal which gets you unlimited house drinks along with 12 chicken wings for just Dhs129. And it’s not just about your standard buffalo sauce dips either, journey through Peruvian Green, Moroccan Charmula, Spicy Makhni, Garlic Parmesan, Honey BBQ and more varieties. And remember the first rule of WIng Gang, the messier the face, the better the taste. 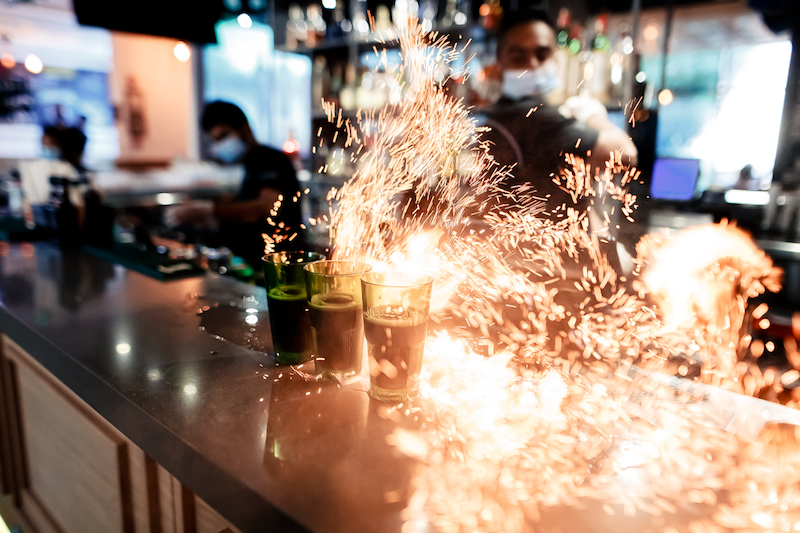 It doesn’t take Sherlock Holmes, to track down a great ladies’ night promotion in the capital. They’re everywhere. Good gents nights however, take a bit more sleuthing. So, gentlemen, you’ll presumably be pleased to hear that we’ve cracked the case, Bridges Bar at Fairmont Bab Al Bahr has an 8pm to 11pm all-you-can-drink men’s night offering bottomless sips of hops and shorts.

Culture
Eat & Drink
Things to do
EDITOR’S PICKS
UAE holiday dates announced for Eid Al Adha
READ MORE
Another update: Emirates extends suspension of flights from India to UAE
READ MORE
Coming soon: Everything we know about Ain Dubai so far
READ MORE
Khorfakkan set to open new tourist attraction 580 metres above sea level
READ MORE
MOST POPULAR
It's Dhs350 to brunch, stay and play at the What's On Lock In this weekend
5 incredible new things to do that you need on your Dubai bucket list
Win! A one-night stay at W Abu Dhabi – Yas Island
Win! Brunch for four at Hoi An
Win! Vouchers to spend at Jumbo worth Dhs3,000
Galaxy Bar is launching a new cocktail menu that's out of this world
YOU SHOULD CHECK OUT
Our website uses cookies and other similar technologies to improve our site and your online experience. By continuing to use our website you consent to cookies being used. Read our privacy policy here.