Without knowing quite how we got here, December is nearly over meaning New Year’s Eve is just around the corner. After a considerably rocky 2020, it’s almost time to say hello to a brand new year, and what better way to do that than by watching a spectacular firework display? 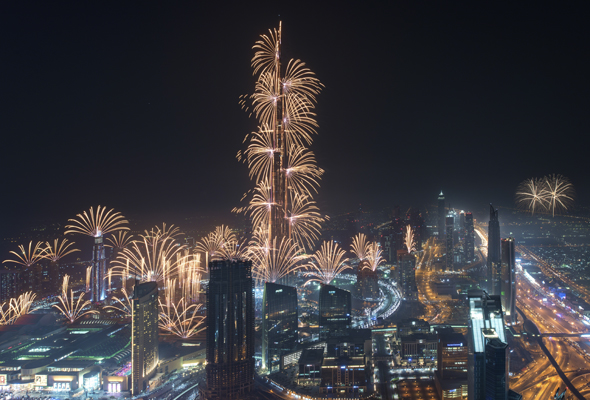 It has been confirmed that, once again, a spectacular firework display will go on around the Burj Khalifa on New Year’s Eve. Timings are yet to be confirmed. 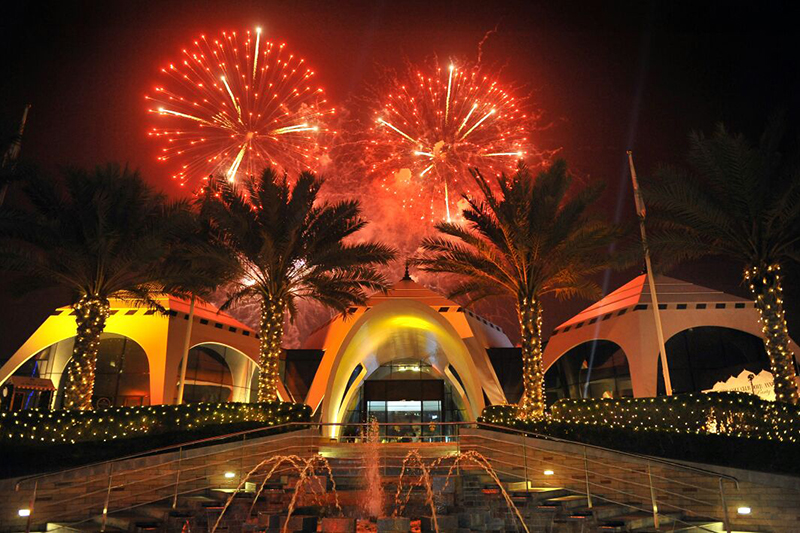 Where to celebrate New Year's Eve in Dubai 2020

Spend the evening being entertained by live tribute acts from Stevie Wonder and Rod Stewart and a dazzling fireworks show to ring in the New Year. 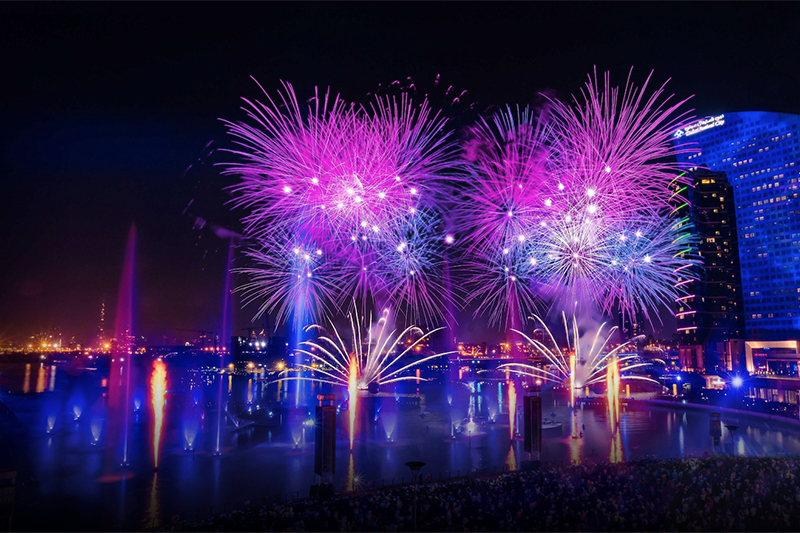 Not only can you catch two larger-than-life firework shows at Dubai Festival City Mall on New Year’s Eve, you’ll also catch its renowned IMAGINE show, with lasers, lights, fountains and music. Firework timings are 9pm and 12am.

Palm Jumeirah is no stranger to a spectacular firework display, which usually comes from Atlantis, The Palm. We wonder if it will be there or at The Pointe this New Year’s Eve.

There are set to be huge celebrations at Town Square Dubai on December 31 with live performers, entertainment and attractions, rounded off by a dazzling firework show.

Christmas
Things to do
EDITOR’S PICKS
Exclusive Reveal: Topgolf Dubai is here and ready for action
READ MORE
65 of the best outdoor bars and terraces in Dubai
READ MORE
7 brilliant dining deals in Dubai this month
READ MORE
18 of Dubai's most Instagrammable breakfast spots
READ MORE
MOST POPULAR
Did you feel it? Minor earthquake tremors felt by UAE residents
The stunning Hermès Carré Club is now open in Alserkal Avenue
Pics of the week: Your best photos of the UAE
Watch: A look inside Conor McGregor's Dhs20,000 per night Dubai villa
Discover the art of yoga at Louvre Abu Dhabi
YOU SHOULD CHECK OUT
Our website uses cookies and other similar technologies to improve our site and your online experience. By continuing to use our website you consent to cookies being used. Read our privacy policy here.