6 amazing things to do in Abu Dhabi this week: December 27 to 30

The period between Christmas and New Year’s Eve — ‘tweenmas — has a reputation for being a bit light on fun. But it doesn’t have to be. Here are six ways to get the most out of the festive lull.

These Galleria restaurants are feeding kids for zero quid 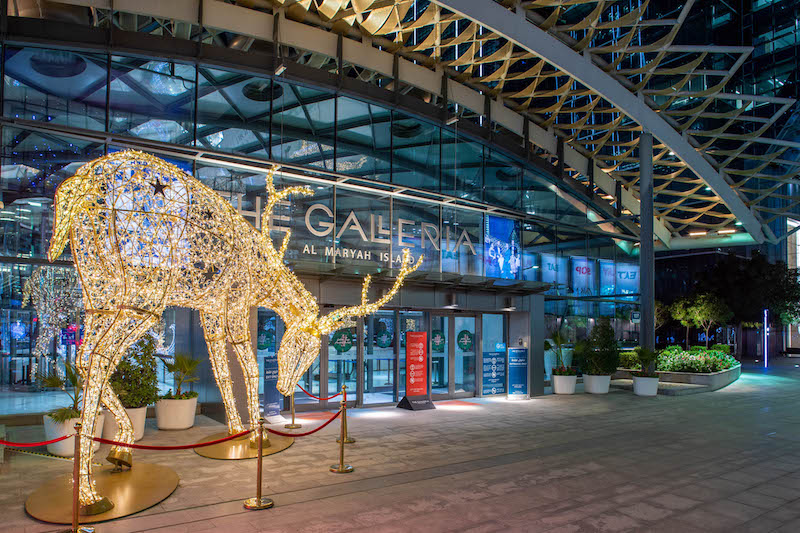 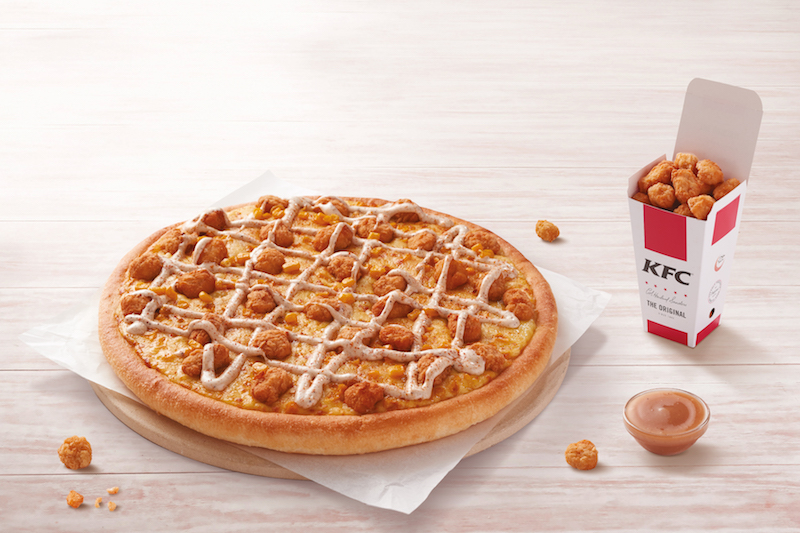 Back in 2003 a little known Brit-Pop band called the Fast Food Rockers released The Fast Food Song. The cacophonous earworm was, unspurpringly, a one-hit-wonder, but the first line of its chorus achieved something truly remarkable — a level of prescience, normally only seen in World Cup scoreline predicting octopuses. The Nostradamian refrain goes like this… ‘A Pizza Hut, a Pizza Hut, Kentucky Fried Chicken, and a Pizza Hut’ — a forecast that reached 17 years into the future to this moment now, as we stand on the dawn of one of the most important culinary crossovers of all time: The KFC Chicken Pizza. It’s available now for dine-in at Pizza Hut locations across the UAE and delivery via Pizza Hut’s delivery partners. The base is treated to a smattering of pepper gravy, a liberal sprinkling of oozy cheese and juicy sweetcorn, all topped off with plump nuggets of 11-secret-herbs-and-spice recipe KFC chicken and Twister mayo.

Available through all Pizza Hut delivery partners in Abu Dhabi. 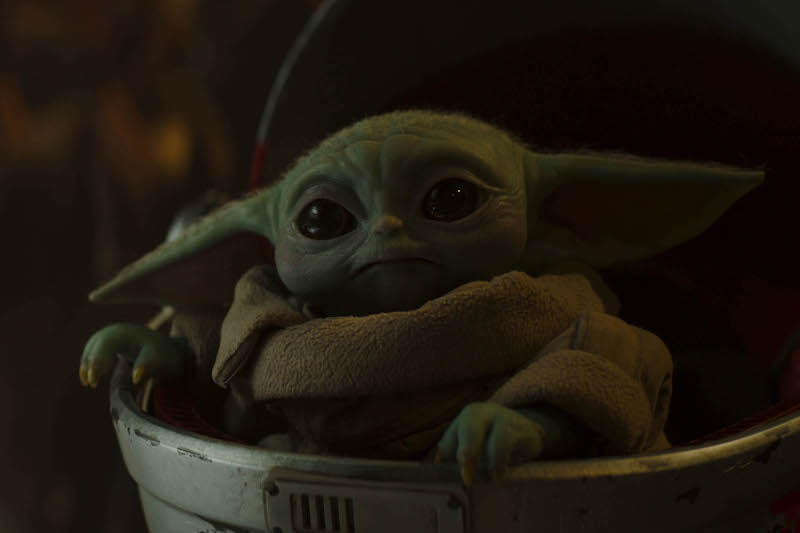 The full acclaimed second season of Star Wars spin-off The Mandalorian is now available on OSN. A show that introduced us to The Child AKA Baby Yoda AKA Grogu and launched a thousand chiccy nuggie-based memes. It’s a Samurai-esque space Western set five years after the events of Return of the Jedi, and weaves the yarn of a warrior creed on the brink of extinction, thick with themes of companionship and the price of honour. The second series drops us even deeper down the sarlacc pit, following the emergence of a darksaber wielding Impreirial antagonist, and a mission trajectory that puts Mando on a collision course with the ancient order of Jedi. And if you need one more reason to watch — the season finalé has to be one of our favourite bits of TV this year. It’s available to watch now on OSN, either via satellite subscription or via the handy OSN streaming app (Dhs35 per month, and a free seven-day trial).

When you wish upon a tree 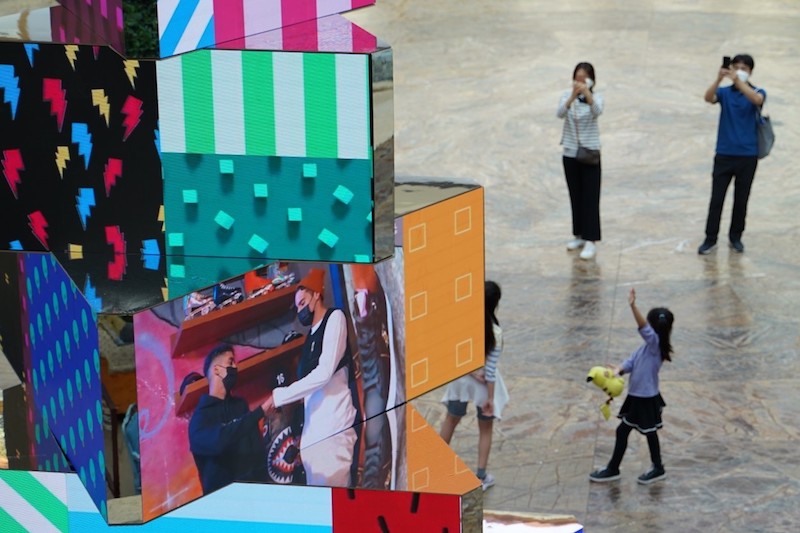 The Wishing Tree has been dishing out daily prizes since it first put roots down in Yas Mall earlier this December. As part of the Abu Dhabi Shopping Season, vistiors to the mall are invited to scan QR codes on the tree’s video screens and select a wish from 20 options. Prizes for lucky winners include Etihad Airways return flights for two, Etihad Guest Miles, winter wardrobe glow-ups, gadgets, toys, hampers, experiences and more.

If only every day could be a taco choose day 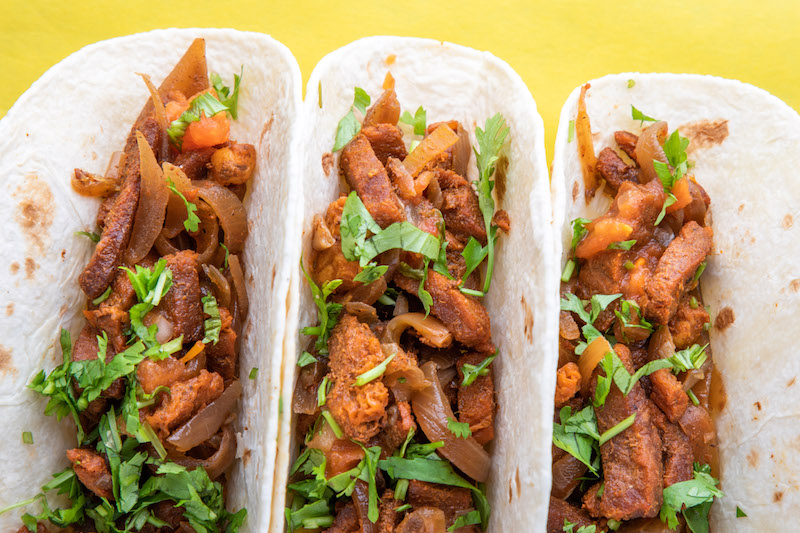 Desi-Mex fusion restaurant Tikka Tacos is offering 50 per cent of its scintillating line of tacos, this and every Tuesday. Enjoy classics cottage cheese masala and spinach; chatpata aloo; gobi; chicken tikka; beef dry fry and more, wrapped in tortilla goodness, delivered to your door at half the regular price (prices start at Dhs14.50).

Business in the front, party in the back 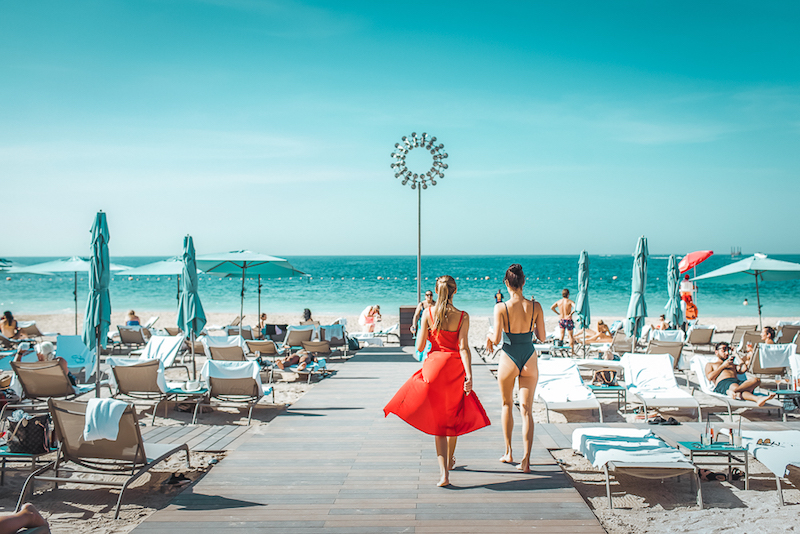 Abu Dhabi’s favourite new beach club, Cove Beach has just launched a business lunch — and it sounds like the perfect way to avoid doing any business. Enjoy a three course meal, with soft drinks on any weekday between Sunday and Thursday, all for just Dhs119. Whether you go back to the office afterwards, is entirely up to you.

Eat & Drink
Things to do
EDITOR’S PICKS
Ramadan in Dubai: 48 iftars to try
READ MORE
Where can Dubai residents travel? Check out these 14 destinations
READ MORE
Rumours, facts and reveals: New Abu Dhabi bars and restaurants
READ MORE
UAE announces reduced working hours for Ramadan 2021
READ MORE
MOST POPULAR
The UK and eight other countries added to Abu Dhabi Green List
Breaking: Flights from India to UAE suspended for 10 days
A sweet new Japanese restaurant has opened in The Greens
Book a Yas Hilton Ramadan stay and play package from Dhs396pp
There's a cool new coffee shop to check out in Dubai
YOU SHOULD CHECK OUT
Our website uses cookies and other similar technologies to improve our site and your online experience. By continuing to use our website you consent to cookies being used. Read our privacy policy here.