Expect plenty of fun, entertainment and incredible talent over a period of eight weeks…

Plays – like all stories, they have a beginning, a middle and an end. And there’s a lot of time to showcase characters, their relations to others, plotlines and much more in the two or maybe even three hours of performance time. However, with Short+Sweet, there’s a plot twist…

You see, the plays at Short+Sweet have to be just 10 minutes in length – not a second more. That’s the beauty of Short+Sweet, it’s… well… short and sweet.

The sensational festival is now in its ninth year running in Dubai and it takes place at The Junction at Alserkal Avenue from January 22 to March 20, 2021. It will feature 125 short (and exciting) tales before culminating to a challenging semi-final and an even more spectacular final.

The plays have been written by remarkable writers from not only all over the world, but also enthusiastic thespians from the local theatre community. And there is a lot of talent right here in the city. 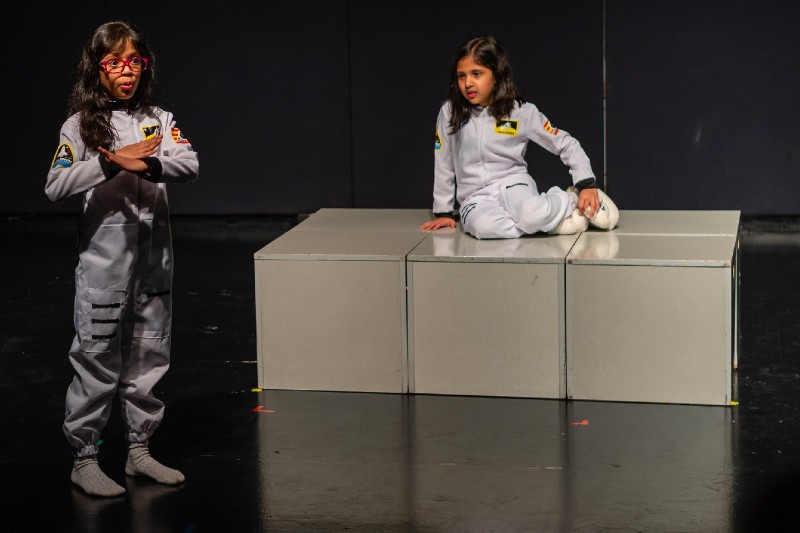 Furthermore, there is no restriction on the genre of play that will be performed. Whether it be drama, comedy, horror. And, it’s open to people of all ages.

And of course, you are invited to go and watch them being performed and will even get to vote for your favourite ones. 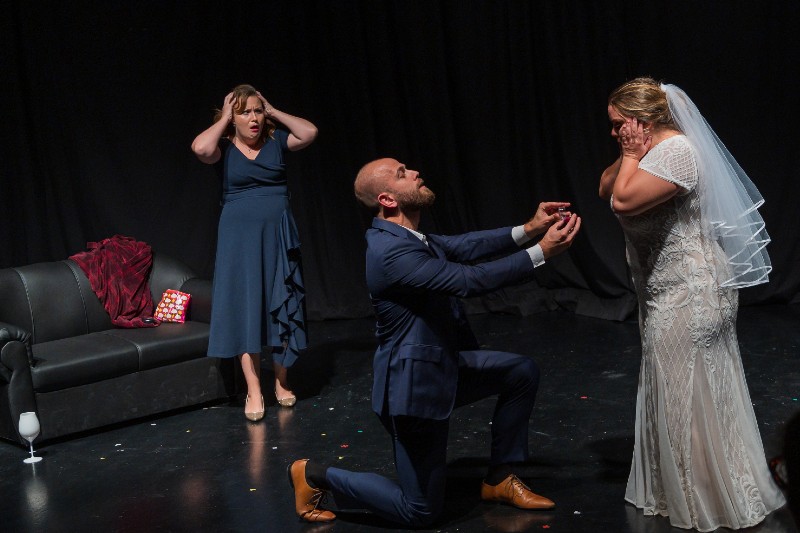 Artistic Director and Co-Founder of The Junction, Gautam Goenka stated, ‘Short+Sweet is one of the most exciting events on the calendar of Dubai theatre and we’re really excited to see it back for its ninth year despite the challenging times around the world and challenging times here.’

So, how does it all work? Let’s break it down.

This year, the Short+Sweet festival will be split into two categories: Contenders and Challengers.

As for the audience votes, the six plays from both contenders and challengers that receive the most votes per week will go into the semi-finals.

Judges choice semi-finals: In this round, two plays who get the highest judges score and one play with the highest audience votes go to the finals and gala dinner.

Excited? These are the dates you need to put down in your diary. 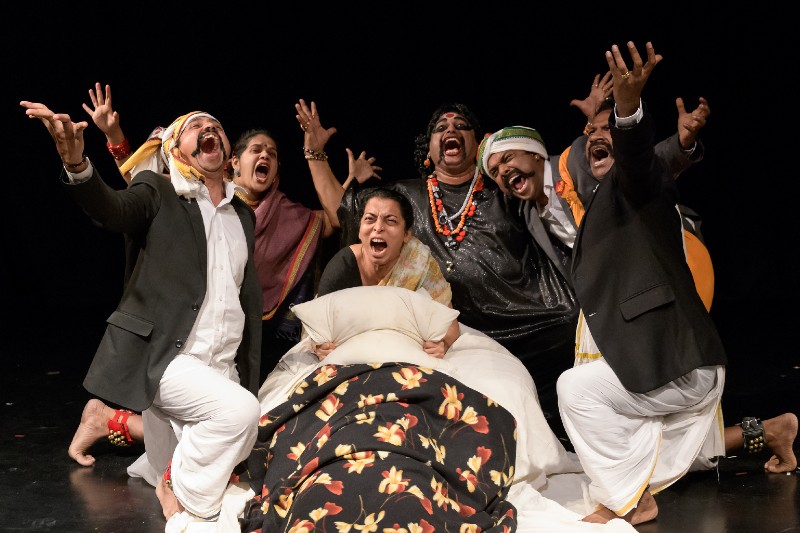 Contenders plays: Every Friday and Saturday from January 22 to February 27 at 7.30pm. On February 5 and 6 it’s regional language week and the following week, February 12 and 13 it’s Shakespeare week.

Interested in checking out the local talent? You will need a ticket which can be purchased on bookmyshow.com. Prices are Dhs100 for the individual tickets, Dhs125 for the gala finals and Dhs150 for the red carpet gala event (available only March 20).