This Dubai hotel is turning 15, with prizes up for grabs

Pay a visit in April for the chance to win…

One of Dubai’s most iconic hotels is turning 15 next month, and it’s a cause for celebration. In such a young city, any establishment that makes it to such a grand age with worthy of a special commemoration.

Kempinski Hotel Mall of the Emirates, home of luxurious Aspen Ski Chalets, Spanish flair at Salero Tapas & Bodega, authentic Levantine gastronomy at Olea and much more, has officially been open for 15 years.

The hotel will be celebrating throughout the month of April, and you’re all invited to commemorate the occasion. Since opening on April 6, 2006, Kempinski Hotel Mall of Emirates has offered comfortable stays a stone’s throw away from an abundance of shopping, dining and entertainment. 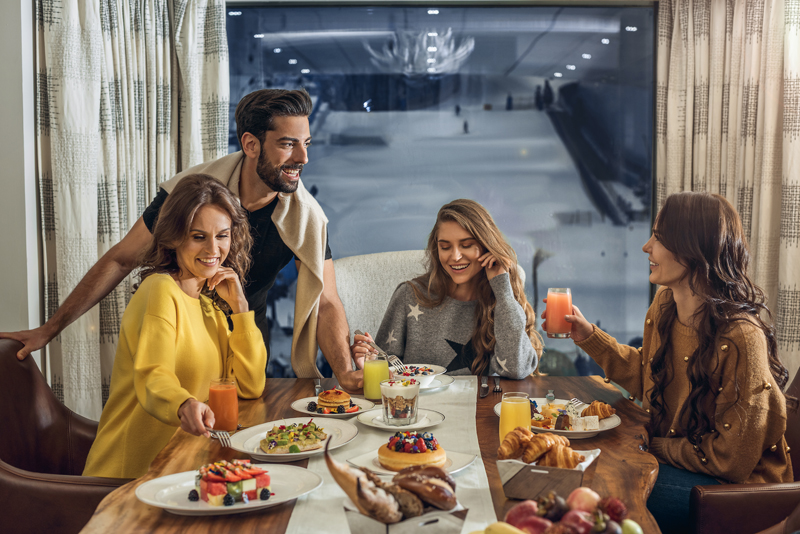 To celebrate the anniversary, every guest who dines during April will have the chance to win a voucher for dinner, lunch or afternoon tea at Salero, Olea or Aspen. Salero Tapas and Bodega offers authentic Spanish food, while Olea is the place to find Lavantine cuisine.

Additionally, Kempinski Hotel Mall of the Emirates will be offering a special anniversary room rate at 15 per cent off. There’s also a one in 15 chance to win a beauty surprise in partnership with That Concept Store.

Fans of Aspen’s unique afternoon tea experience will be pleased to discover that it will be undergo a makeover, becoming anniversary themed for the whole month. The classic afternoon tea runs daily between 3pm and 6pm, priced at Dhs175 per person or Dhs295 for couples.