Expect over an hour of non-stop laughs…

Your monthly visit to the Laughter Factory for your belly laughs may have been cancelled in February, but it will be double the fun and laughter this month as the comedy club will be invading your home with the very best in zoom comedy.

And they are bringing you not three, but four world-class comedians for you to laugh out loud to in the comfort of your own pad, with the people closest to you.

The date to note is Thursday, March 11 at 9pm – perfect as it will put you in a super jolly mood heading into the weekend.

Here are the four comedians that will be invading your home 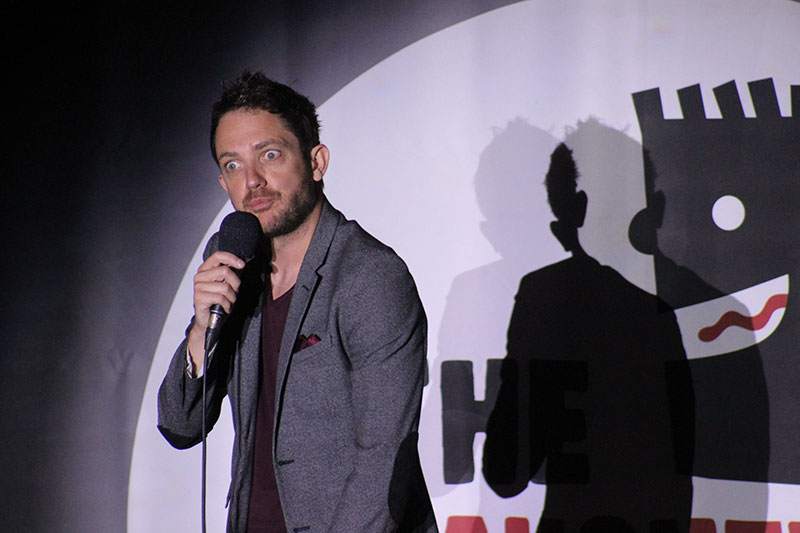 Star of the stage and now screen, Danny O’Brien has become a master of zoom gigs. He has performed for over a decade and has headlined at top comedy clubs and festivals the world over. He is the host and owner of The Comedy Crunch in Dublin – so you know he’s going to be a barrel of laughs. And it doesn’t matter whether he’s on stage or on-screen, you can always expect plenty of big laughs. 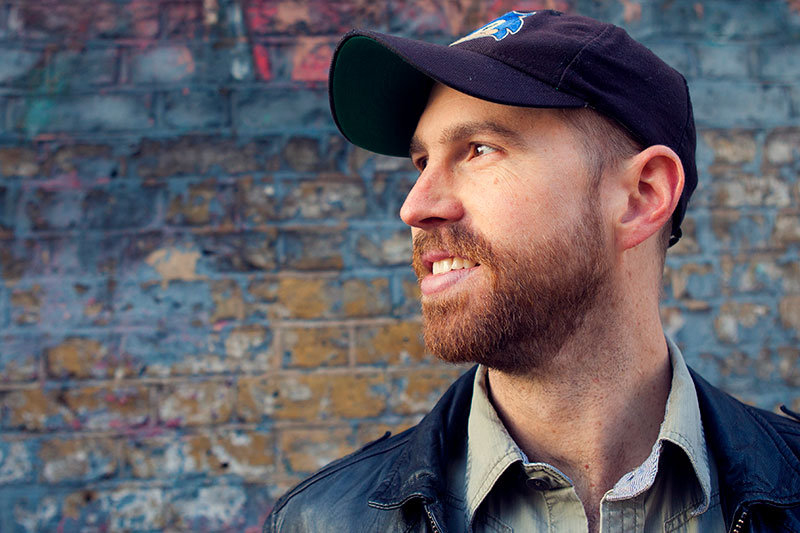 Damian Clark is the Laughter Factory’s favourite Aussie comedian. His shows sell out Edinburgh, but nabbing a seat for one of his shows is no longer a worry as he is now a zoom hero and has all the cyberspace in the world for his audience. Expect plenty of genuine, gut-busting jokes that will have you laughing until you are red in the face. 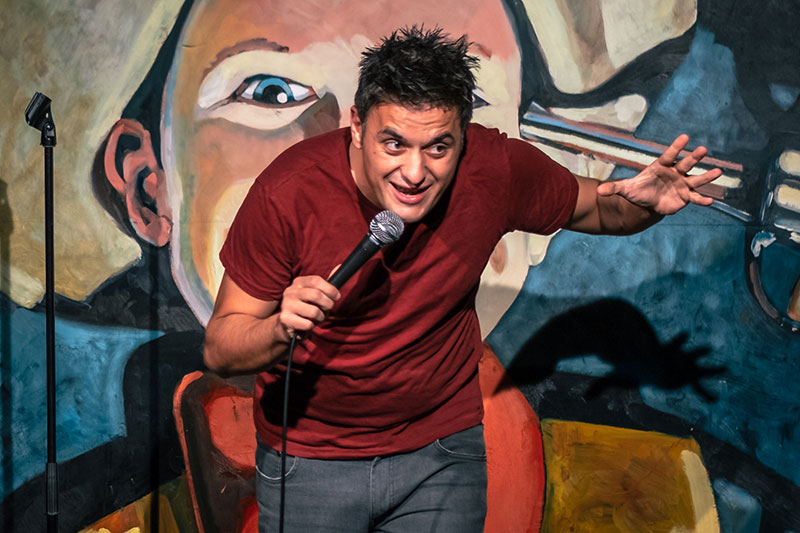 This well-travelled comedian from Greek crosses many comedy boundaries and has a show that reaches many different audiences. He was lured to Britain by the likes of Mr Bean among others to study Biochemistry but eventually decided the lab was not for him. He did his first comedy spot in 2009 and has not looked back since. 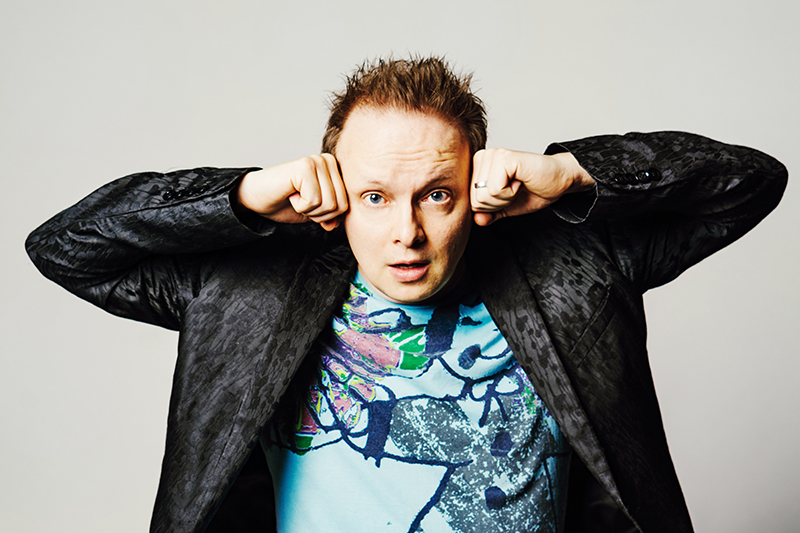 One of the hardest working comedy performers and writers in the UK, Stephen Grant is the host of the Krater Comedy Club at Komedia, which has won Best Comedy Venue in the South for an unprecedented amount of times and is a regular headliner at The Comedy Store in Leicester Square. He never fails to make people laugh like a train and his online shows will not disappoint.

Nab your zoom tickets here for Dhs100 (per device). And make sure you put the kids to bed for this one.

Culture
Things to do
EDITOR’S PICKS
What’s On Nightlife Awards 2021: Here are the winners...
READ MORE
Where to see fireworks in Dubai
READ MORE
This new ladies' night offers a free open bar every Tuesday
READ MORE
Coming soon: The hottest new bars, restaurants and beach clubs
READ MORE
MOST POPULAR
Bob Marley’s The Wailers to perform at The Irish Village next month
A gorgeous rooftop bar has opened at Expo 2020 Dubai
Culture guide: A classical music night, performances and more to check out from Oct 28 to 30
Exploring Abu Dhabi’s hidden worlds of Culture and Cuisine
Myrra's last Saturday Summer Brunch is a special Halloween edition
YOU SHOULD CHECK OUT
Our website uses cookies and other similar technologies to improve our site and your online experience. By continuing to use our website you consent to cookies being used. Read our privacy policy here.