The Laughter Factory hops on board the QE2 in April

Last month, The Laughter Factory had you belly laughing from the comforts of your home but this month the show is moving to two brand new locations: Theatre by QE2 and the Dubai World Trade Centre.

And that’s not all that’s new. Three comedy superheroes who have not performed with The Laughter Factory before will also be flying in to take their spot on the stage to dish out the funny to rescue you from the mundane, aspects of life.

The shows take place on Thursday, April 1 at Dubai World Trade Centre and on Friday, April 2 onboard the QE2. 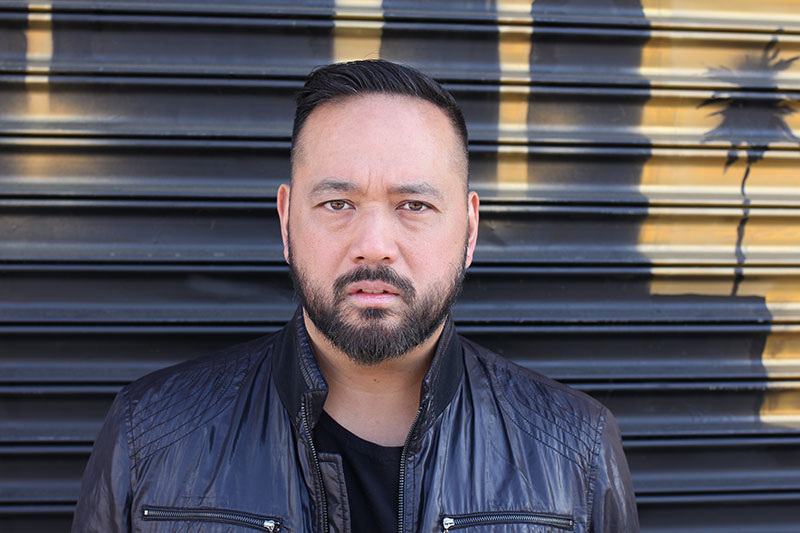 Kicking off the laughs will be Canadian-Filipino comedian, Ron Josol who represents the new generation of comedy. With his modish comedy style and commanding stage presence, he takes the audience on a riotous ride that will leave you with a grin on your face. He has performed around the world for almost 20 years, so he definitely knows what he is doing. 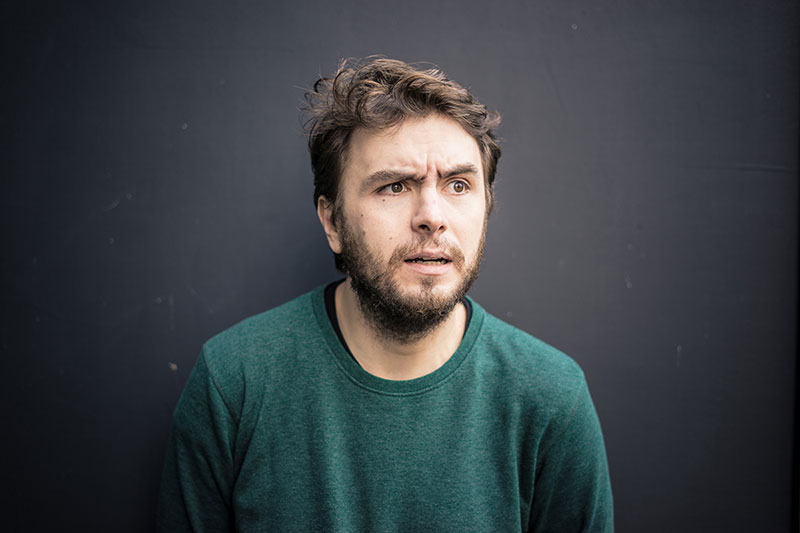 The Laughter Factory’s first-ever Romanian, comic, Victor Patrascan is deemed the funniest expat living in the UK at the moment. Expect a unique style that will deliver hearty laughs from start to finish. Gail Clough, the promoter of The Laughter Factory thinks he is the funniest act that she has seen in years. A big statement coming from someone who has obviously seen a lot of comedians perform. 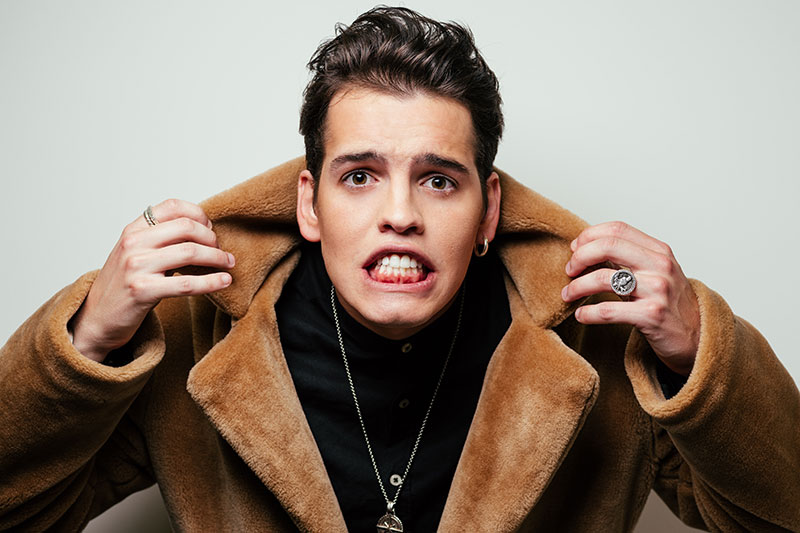 This comedian from Portugal is an absolute joy to watch according to The Laughter Factory. The comic dominates the room and keeps everyone in the palm of his hands with his great storytelling abilities.

Here are the dates and locations for the month of April 2021:

The shows being at 8.30pm, so plan accordingly to get there on time (especially if you want to avoid sitting in the front row)