Sponsored: This special menu with meat brought to you by Mattar Farms is about to set fire to your taste buds…

If you don’t have a garden in Dubai or Abu Dhabi, you might be missing your barbecues, brais and barbies. If you’ve got a craving for melt-in-the-mouth meat and charred corn, fresh from the grill, we know just where you can get your fix.

Customers who visit a Rotana hotel and order an item from the BBQ menu will be in with a chance to win an American chopper motorbike. Customers can enter their details online for a chance to win, once a purchase has been made from the Smoke and Flames menu. 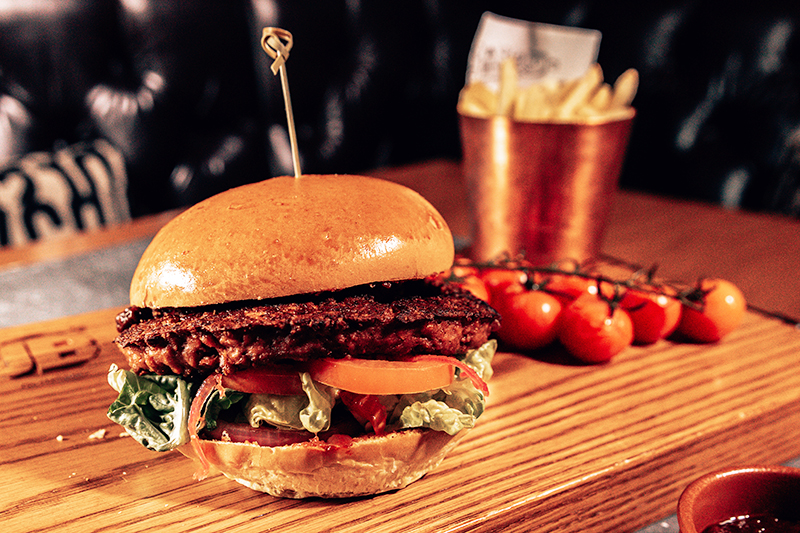 The special BBQ menu will be available to diners in Dubai at JB’s at Amwaj Rotana and Morgan’s at Al Bandar Rotana Dubai. It will also be available in Abu Dhabi at Garden by Bayview and Rodeo Grill at Beach Rotana, Cooper’s at Park Rotana, and Hamilton’s at Saadiyat Rotana Resort & Villas.

This finger-licking, limited-time BBQ menu has launched as part of the Rotana hotels groups ongoing “Smoke and Flames” campaign. This has invited keen amateur barbecuers in the UAE to compete to be crowned Rotana’s ultimate UAE amateur BBQ master.

After a round of live cooking final and semi-finals, the champion is set to scoop a prize of Dhs10,000 and a Weber grill, as well as having their recipe listed on Rotana’s F&B participating outlets’ menus for a period of one year and much more. There are also prizes for the first, second and third runners up.

Whilst it’s too late for you to enter the competition (entry closed on March 1) you can keep up to date with it here.

Eat & Drink
Partner Content
EDITOR’S PICKS
UAE holiday dates announced for Eid Al Adha
READ MORE
Emirates extends suspension of flights from India to UAE again
READ MORE
Coming soon: Everything we know about Ain Dubai so far
READ MORE
Khorfakkan set to open new tourist attraction 580 metres above sea level
READ MORE
MOST POPULAR
It's Dhs350 to brunch, stay and play at the What's On Lock In this weekend
Stargaze at night from Palm Jumeirah's sky-high observation deck
'Museum of the Future' named one of world's 14 most beautiful museums
6 wow things to in Abu Dhabi this week: August 1 to 4
Cult fitness brand F45 to open a new studio in Palm Jumeirah
6 brilliant things to do in Dubai this week: August 1 to 4
YOU SHOULD CHECK OUT
Our website uses cookies and other similar technologies to improve our site and your online experience. By continuing to use our website you consent to cookies being used. Read our privacy policy here.