Abba fans – this one’s for you! The smash hit musical featuring the legendary band’s timeless songs is coming to Dubai Opera. Mamma Mia! will be taking to the stage from September 13 to 22, 2021.

The live show has been touring the world for 22 years, and now it’s Dubai’s turn to get in on the Dancing Queen action. If you’re not familiar with the story, it’s a sunny, funny tale of a mother, a daughter and three possible dads unfolding on a Greek island idyll.

To date, the musical has been seen by over 65 million people in 50 productions and translated into 16 different languages. Mamma Mia! became the first Western musical ever to be staged in Mandarin in the People’s Republic of China in 2011. 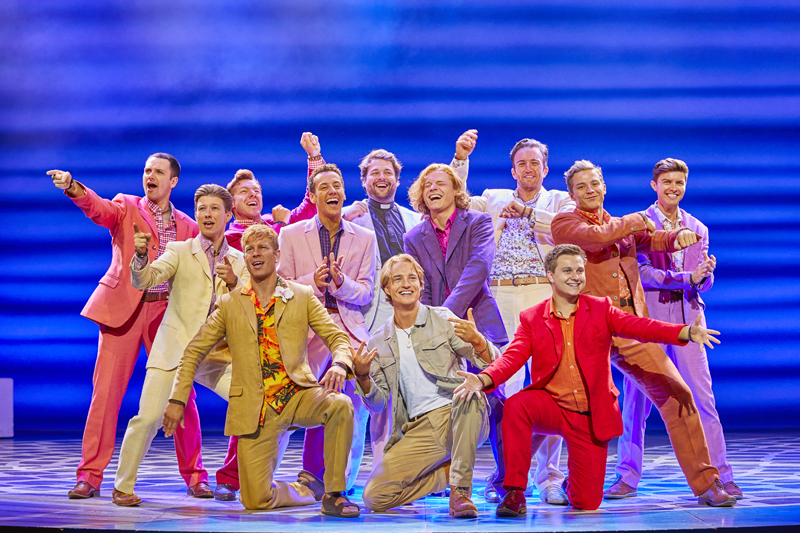 Expect upbeat catchy tunes that you can’t help but sing along to, from Money Money Money and Gimmie Gimmie Gimmie to Voulez-Vous and Thank You For the Music. Abba’s loveable setlist is the backbone of Mamma Mia!’s undeniable success.

In 2008, Mamma Mia! was made into a movie, became the highest grossing live action musical film of all time, along with a sequel 10 years later, both produced by Judy Craymer who created the musical in 1999 and still produces it to this day.

Judy Craymer said: “We are really thrilled to be bringing Mamma Mia! to Dubai to the extraordinarily beautiful Dubai Opera as we celebrate 22 years since the much-loved musical first opened in London’s West End. Mamma Mia! is a truly heart-warming story and we can’t wait thttps://www.dubaiopera.com/o celebrate the wonderful music of ABBA with the audiences of Dubai”.

Ticketing information is due to be announced soon.

Things to do
EDITOR’S PICKS
Here's the full list of UAE public holidays in 2023
READ MORE
23 incredible things to look forward to in the UAE in 2023
READ MORE
Hidden gems: 10 UAE desert pop-ups to discover this winter
READ MORE
Where to travel in 2023: 10 new flight routes from the UAE
READ MORE
MOST POPULAR
Inject some culture into February with 14 cool exhibitions in Dubai
Plans unveiled for a scenic new 93km cycle highway in Dubai
A free full moon beach party is happening in Dubai this weekend
42 parks with outdoor barbecue facilities in Abu Dhabi
Staycation review: Atlantis The Royal
YOU SHOULD CHECK OUT
Our website uses cookies and other similar technologies to improve our site and your online experience. By continuing to use our website you consent to cookies being used. Read our privacy policy here.