Written by:
Lauren Fletcher
4th May 2021

This city is always pushing the boundaries…

Dubai is a city that never sleeps and, being one of the major tourism destinations in the world, there are always incredible things going on that push the boundaries. The UAE has over 425 world records, with no sign of slowing down any time soon.

Here are six of our favourites… 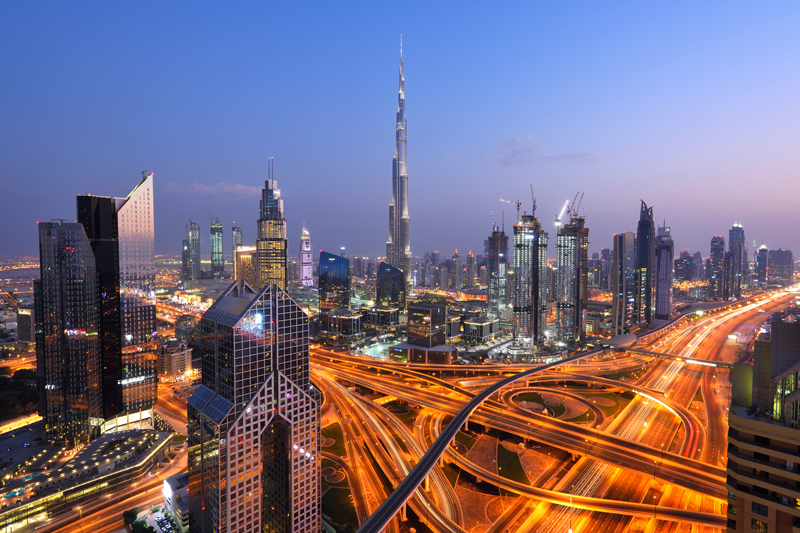 We couldn’t make this list without mentioning, of course, the Burj Khalifa. The iconic building, which stands at 828 metres (or 830 metres to the tip) has become a symbol, around the world, of Dubai. Some of the coolest things that have happened here include Tom Cruise scaling the building in his very own stunts for Mission Imposssible: Ghost Protocol, as well as our very own Crown Prince of Dubai, HH Sheikh Hamdan bin Mohammed bin Rashid Al Maktoum climbing right to the very tip of the structure.

If you haven’t yet been to Dubai’s Miracle Gardens, it’s definitely something to tick off your Dubai bucket list. The place is full of beautiful and colourful blooms in some incredible designs, but the floral replica of an Emirates Airbus A380 really wows. Measuring 72.95 by 78.34 by 21.98 metres, it secured itself the title of the world’s largest flower arrangement. 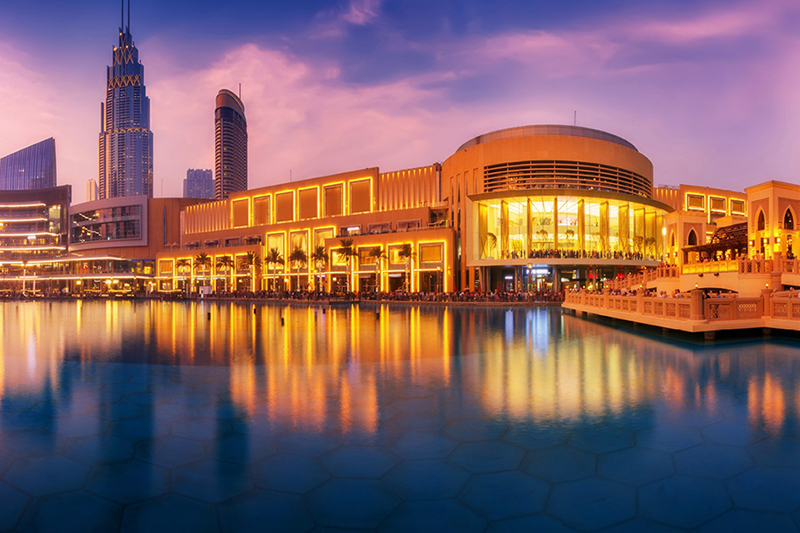 The Dubai Mall has earned itself the record of being the world’s largest mall (note, this is by total land area, but not leasable space). As well as being home to thousands of retail shops, it is a massive tourist and resident attraction, home to an ice skating rink, huge aquarium, cinemas, VR park, as well as countless restaurants.

One of Dubai’s coolest attractions is the giant structure of the Dubai Frame, which towers at 150 metres high. If you’re positioned at the right angle from far away, it actually frames Old Dubai or New Dubai, depending which side you’re on. You can actually walk along a glass walkway  in the bridge that connects the two towers.

On Sunday May 2, Global Village teamed up with Skydive Dubai to achieve its 25th Guinness World Record in a run of record-breaking accolades. The spectacular display saw 20 skydivers jump from an altitude of more than 15,000 feet, lighting up the sky with 78 fireworks. These fireworks represented the 78 cultures that attended  Global Village in its 25th season.

Culture
News
EDITOR’S PICKS
Ramadan in Dubai: 50 iftars to try
READ MORE
Where can Dubai residents travel? Check out these 14 destinations
READ MORE
Rumours, facts and reveals: New Abu Dhabi bars and restaurants
READ MORE
UAE announces reduced working hours for Ramadan 2021
READ MORE
MOST POPULAR
There's a 30 per cent sale taking place during the long weekend on LegalHomeDelivery.com
Pics of the week: Your best photos of the UAE
Here's why you need to visit Mimi Kakushi's new Friday lunch
New films to watch in cinemas this week: May 13 to 19
Torno Subito's new lunch menu offers a quick mid-week vacation
YOU SHOULD CHECK OUT
Our website uses cookies and other similar technologies to improve our site and your online experience. By continuing to use our website you consent to cookies being used. Read our privacy policy here.